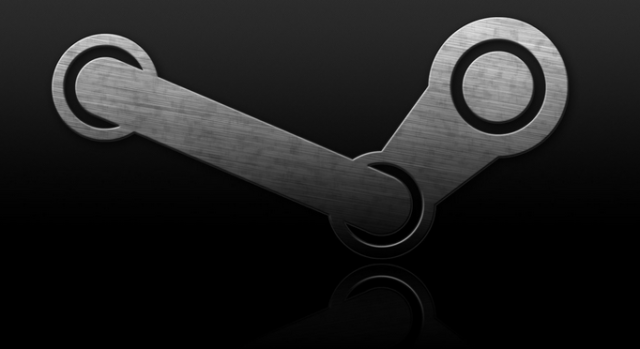 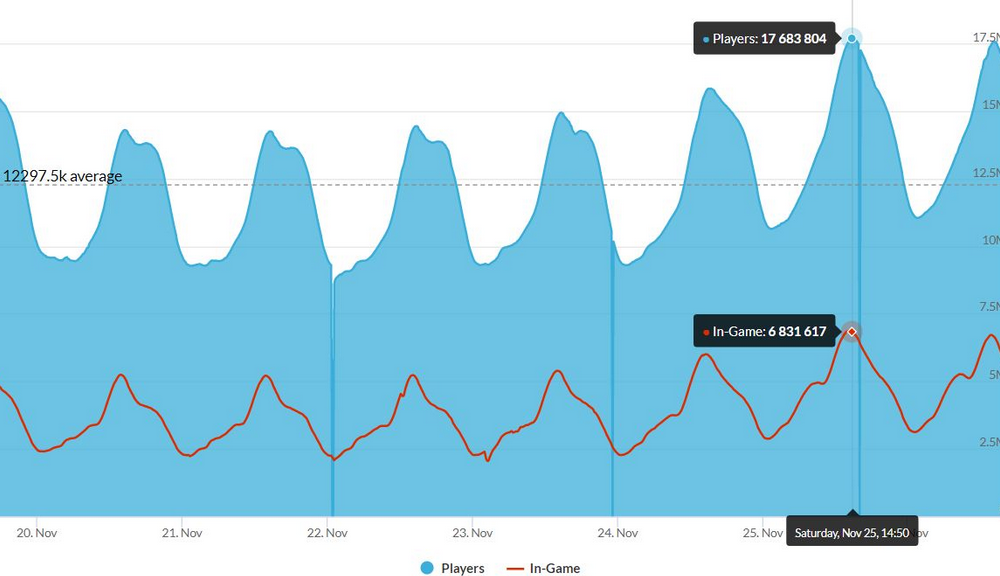 It seems like this is going to be a very good year for Steam, and we still have more than a month to go in 2018. For Valve, the past few months have definitely been good for Steam. If you are wondering what it was that made the concurrent player count break a record, we might have an idea about that. This past weekend was both Thanksgiving and Black Friday weekend. This means a lot of people were home and online playing games. There were also a lot of sales and discounts on Steam games, which could have brought more people into the fold.

With 17.5 Million Concurrent Players on Steam Certain Games Stand Out

We know that Black Friday and Thanksgiving had a lot to do with this. The holiday helped increase the amount of players on Steam this past weekend. The good news is that with more than a month left in the year, it is likely we will see more than 18 million concurrent players on Steam soon. One of the breakout games for Steam has been PlayerUnknown’s Battlegrounds. This game has been one of the biggest games on the PC gaming platform. 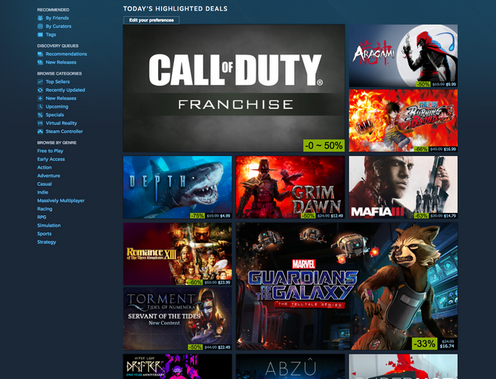 Usually weekdays on Steam are lighter than the weekend. Which means we likely will not see another record broken until at least next weekend, although you never really know with Steam. Steam will likely see 18 million concurrent players by the end of the year. We are betting it will be sometime near Christmas, since holidays often times seem to bring in more players to Steam.

If you have yet to play PlayerUnknown’s Battlegrounds, now would definitely be a good time to check out the game. This is one of the most popular games on the platform that was not developed by Valve. We doubt it will ever stay at the number one position, due to the other super popular games that take up the one and two spots normally. It has peaked at the number one position before, but has yet to maintain that status for longer than a day.