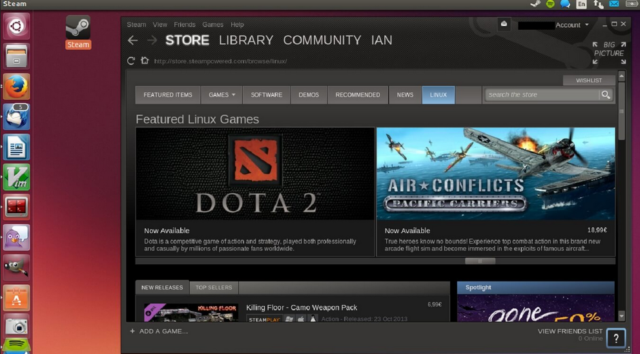 If you have not heard about Steam Play for Linux before, it is what Valve has been working on to bring more Windows-only games to Linux devices. Valve first improved the compatibility with the games that were available on Steam. This announcement happened back in August, and two-months later, there are already more than 2,000 games available.

Valve added Steam Play for Linux with Proton added to it just recently. These new updates and additions have helped even more Windows-only Steam games run on Linux PCs. We have all of the latest news on the Steam Play update and all of the games added to the system, so keep reading to learn more.

More Than 2,500 Games Available for Steam Play for Linux

It is pretty amazing news that in only two months, there are more than 2,500 games available for Steam Play for Linux. Specifically, there are actually 2,663 games available on the platform, which is really an amazing feat for Valve. Valve has spent a lot of time improving the overall compatibility for Windows-only games to run on Linux devices. It brought Proton into the fold, which is basically a modified Wine compatibility layer. This is used to run Windows applications on Linux devices, and Valve quickly began to support Wine. 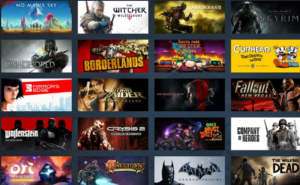 The only thing Valve did was change Wine to fit it for gaming, and then integrated this right into Steam itself. With this change and the modifications, there is now support for DirectX 11, along with many other small changes. Proton is the modified version of Wine that Valve is now using, and during the initial release only 27 games were supported. So when Valve began this process, it had 27 games that were Windows-only that were able to run on Linux. Two months later and that number has jumped significantly to 2,663, which is insanely quick.

While this is great news that Steam Play for Linux has already amassed over 2,600 games in a matter of two months, it is only the beginning. There are more than 5,156 games that are desired to be compatible to run on Linux using Proton. This means that we are about half-way there in terms of which games are desired to run on Linux using the Steam Play system. Considering where Steam Play for Linux was when it launched, a lot of progress has been made by Valve. 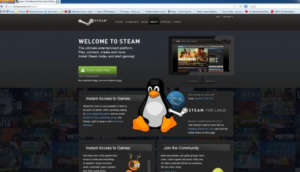 With the newest addition of Proton, Valve is definitely improving the Steam Play for Linux system overall. We are excited about how many games have already been whitelisted and will work on Linux. If you have Windows-only games on Steam you would like to run on Linux, check them out now to see if they were one of the whitelisted games. You can go to the ProtonDB website and check out the list, with more games being added regularly. Even if your game is not listed yet, you should know that Valve is continuing to improve the system every day. 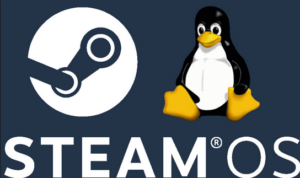