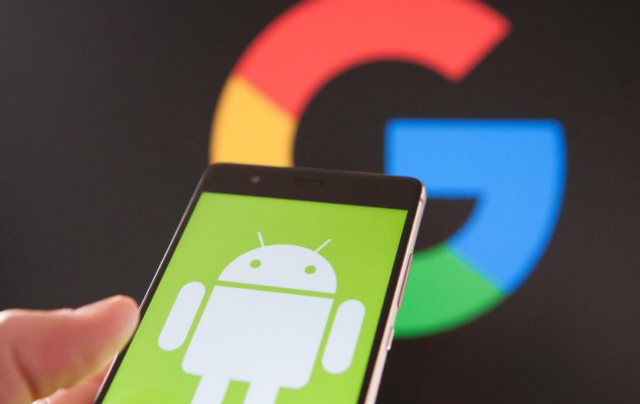 We have another Google Play Store warning to tell you about this week. More malware was found hidden within popular Android apps. ESET, which is a research company focused on cybersecurity, was the firm that found the newest batch of adware-infected apps on Google Play. This has been a long-standing problem for Android users as more apps are getting onto the Play Store. Keep reading to learn the details about these adware-infected apps.

ESET researchers have uncovered multiple apps on Google Play Store this week that were infected with adware. 42 different apps in total were found to be on the Play Store and most of them have been recently removed from Google Play Store after Google was alerted by ESET. The issue is that even though these apps have been removed, they all managed millions of downloads before being removed. 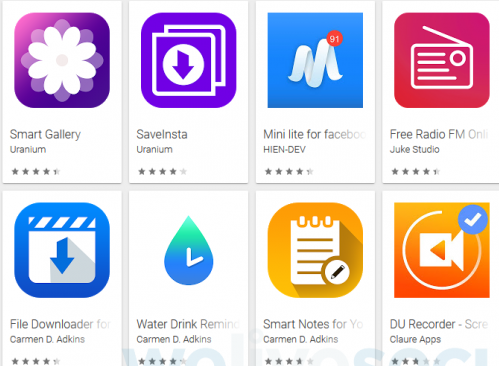 Ringtone Maker Pro, Heroes Jump, SaveInsta, Flat Music Player, and Smart Gallery were among the adware-infected apps found by ESET. SaveInsta and Ringtone Maker Pro had been downloaded more than 500,000 times on Google Play Store. A lot of the other apps also had thousands of downloads. Altogether the apps had millions of downloads, showing just how popular they were on Google Play.

Most of these infected apps had four-star reviews, although a couple only had three-star reviews. With these apps, they would end up being downloaded and then the advertisements would start showing up without a way to get rid of them. We wanted to tell you more about how the adware worked in these Android apps.

Adware-Infected Apps Posed to Collect Data about Your Android Device

While you might think that adware-infected apps just show you advertisements, that’s not entirely true. There’s a lot more going on than that with these malicious apps. The first thing to know is that the advertisements will take up your entire screen. This will happen at various times without warning. Secondly, this type of malware is also looking to steal your information. 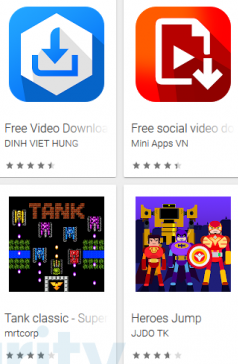 The adware type of malware is also going to capture various types of information about your Android device. This could be information that leads back to your specific device, location, and it can even get your personal contacts and more.

These adware-infected apps are actually really smart and only getting smarter. They were designed to only work if they weren’t being looked at by the security mechanisms hidden within Google Play Store. If the app is able to figure out that it’s being tested out by these security mechanisms, it actually won’t load up the adware.

Once the app knows that it’s not being tested out by these security mechanisms in place, it will begin releasing the adware. The good news is that ESET was able to track down the developer of the adware using open-source methods. This person didn’t hide his identity and he appeared to not always be in the adware game.

ESET started really looking at the person behind the latest adware and found he wasn’t always putting malicious coding in his apps. In fact, not all apps he’s published contain any type of adware or other malware. Since he wasn’t hiding his identity it made it really easy for the ESET researchers to find him. They were able to trace back to previously published apps. The researchers said that this developer wasn’t always malicious. It appears he went into the adware market simply to increase revenue.

The advertisement revenue was placed into the app coding, which would, in turn, make him more money. Since the adware was kept hidden and could squeak by the Google Play Store security mechanisms, it shows intent and that he knew what he was doing. It seems that greed will get a lot of once honest developers to turn to adware since it’s known to significantly increase revenue.

In the comments below, we want to know if you’ve been infected with adware on your Android device? Have you noticed that more apps are also getting onto Google Play Store that are malware-infected? What do you do to protect your Android device from adware and other malware? Do you think that Google could do more to help prevent these situations or do you think the developers are just getting better at hiding the malware?