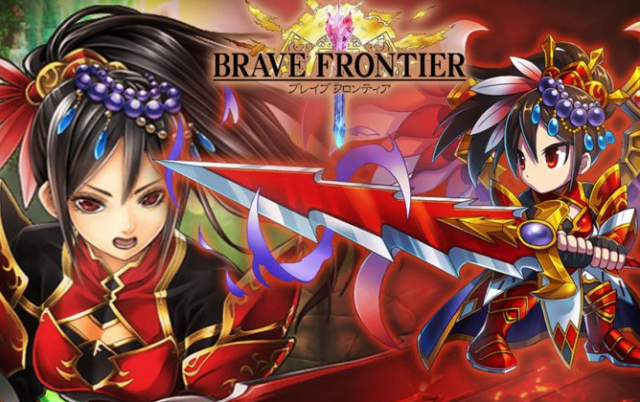 Brave Frontier is a really cool action-adventure MMORPG that is inspired by other games like Final Fantasy and Pokemon. There are many games like Brave Frontier available for you right now to play, and we are going to tell you all about them. First though, we wanted to tell you a little bit more about Brave Frontier. This is a game that allows you to go on various quests and missions with your friends.

\When you start the game, you will have to choose between different elemental powers, such as Fire, Water, and Earth. You will be able to fight enemies and various bosses as the story of the game progresses. Once you beat a boss in Brave Frontier, you will end up moving to the next level of the game. You earn rewards along the way once you beat the enemies.

While this is a very fun and entertaining game, you might be interested in playing other games like Brave Frontier. Here are five games that are similar to Brave Frontier that you can begin playing right now. 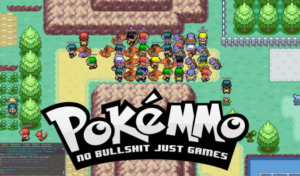 First on our list of games like Brave Frontier is PokeMMO, which is an action-adventure MMORPG with a puzzle aspect to it. This game is an alternative to Pokemon, so if you enjoyed that, which was the inspiration for Brave Frontier, then you will love PokeMMO. In this game, you will be able to play online and complete various puzzles and quests.

Your entire goal is to meet new people and go on various adventures. You will be able to capture various monsters, some being very rare, and then upgrade them. You first need to capture the monsters and tame them though, and you also have to take care of the monsters as you collect each one.

When it comes to games like Brave Frontier, this is a very similar game because it is all about collecting monsters, training and taming them, and then using the monsters in battles. The gameplay and mechanics of PokeMMO is very similar to that of Brave Frontier. You will love the graphics and details in the game, as well as the monsters and the variety of monsters you have to choose from. This is definitely one of the games you need try out if you are into Pokemon and collecting rare monsters, which is also another important aspect of Brave Frontier. 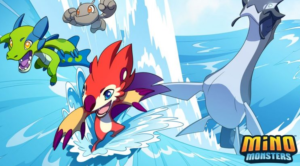 You will need to feed and take care of your monsters to make them stronger for fighting. There is a single-player mode and a multiplayer mode in this game, so if you want to play with online players and battle them, you can do that as well. The gameplay and overall premise of Mino Monsters is very similar to Brave Frontier, so if you enjoyed how that game worked and the controls you will love Mino Monsters. 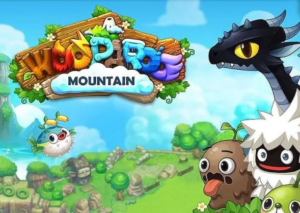 If we are talking about games like Brave Frontier, we have to talk about Wooparoo Mountain. This is a game where you have to build a village from the ground up and then raise creatures known as Wooparoo creatures. You are the caretaker and you can fight off enemies as you train and feed your creatures to become strong and powerful. This is a very fun and addictive game just like Brave Frontier and the premise of the game is very similar to Brave Frontier. There is a really cool story in this game and you also have a multiplayer mode for even more fun and entertainment.

If you are looking for a game similar to Brave Frontier but for mobile, then Wooparoo Mountain is one of the best options out there right now. This has a very unique story and angle to it and you will find yourself completely immersed in the gameplay and the battles. The gameplay and game mechanics are very similar and you will really enjoy the battles in this game. 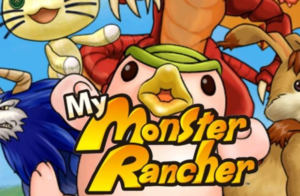 My Monster Rancher is also one of the best games like Brave Frontier available. This game is on Android and iOS and is an action-adventure RPG game with a puzzle aspect to it. This game is inspired by Pokemon just like Brave Frontier. You basically have to capture monsters, train them and breed them. You go on adventures and various quests in the game, and you can cross-breed the monsters for even more fun and excitement.

You will be able to get upgrades to the monsters and enhance the abilities of the monsters. There is also a multiplayer mode in My Monster Rancher, which is pretty cool as well. You also get to build structures and areas for the monsters in the game, which is another way it is similar to Brave Frontier. 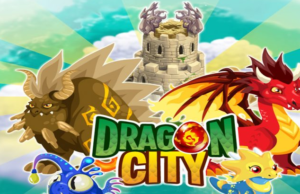 Lastly, if you are looking for games like Brave Frontier you should try out Dragon City. This game is a training, city-building, and dragon-breeding game that is similar to Brave Frontier. In this game, you will need to build a dragon city and then train the various pets and also raise them. Dragon City allows you to train your dragons for various battles and each of the dragons has various skills associated with them. There is also a multiplayer aspect of this game so that you can battle with other online players; you also can exchange dragons and items with other players too. If you love the storyline in Brave Frontier, then you will love the city-building and dragon-breeding in Dragon City