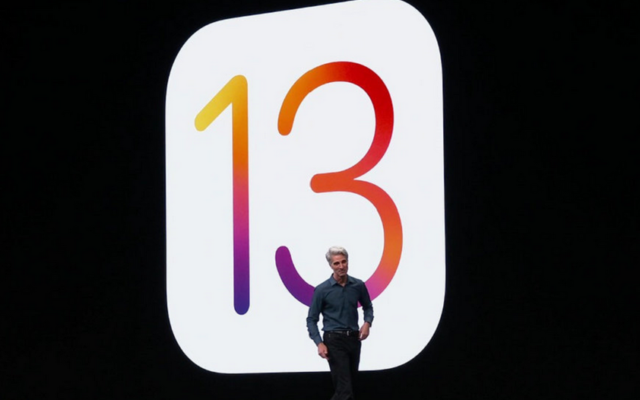 A new set of statistics was released by Apple this week showing just how many people have upgraded to the new iOS. Apple reported that 81 percent of all iPhone and iPod devices are now running iOS 13. When you think about it, that is pretty high considering iOS 13 hasn’t been out that long. The new statistics were released for developers by Apple on the Apple website. We’ve got all of the latest details about this report for developers so read on to learn more.

In what seems like pretty high numbers for Apple, the company has reported through statistics on the Apple website 81 percent of people are running iOS 13. Those running iOS 13 are using iPod Touch devices or an iPad. The report specifically goes onto say that for the iPhone devices introduced within the past four years, 92 percent are running on iOS 13. Considering the initial release of iOS 13 was only in September 2019, that is a fairly significant number. 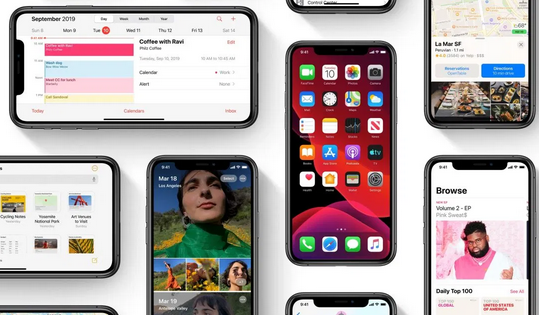 Around 2 percent of iPhone devices are on an operating system lower than iOS 12. 81 percent of all iPhone and iPhone Touch devices that were ever shipped out are now running on iOS 13. Only around 13 percent are now using iOS 12 and 6 percent are on a lower version than iOS 12.

Statistics Show Most People with an iPad Now Run iPadOS 13

If you head to the Apple website, you can see all of the statistics that Apple has released for developers and it includes even more interesting details. Apple reports that about 73 percent of all iPad devices are running iPadOS, which is also a fairly high number. 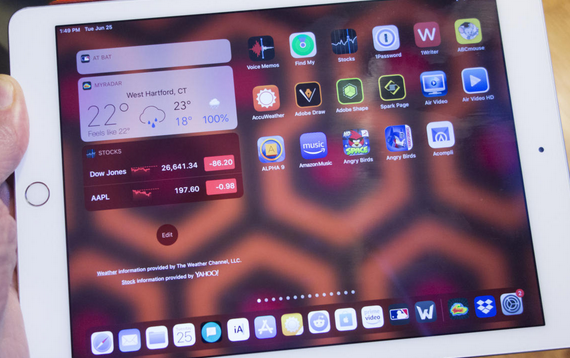 What’s really interesting here is that only 1 percent of all iPad devices are running on an older iOS system. Since running on an older operating system means you aren’t getting all of the new iPad features, we’re not surprised so many have upgraded. The new iOS 12 and iOS 13 have focused a lot of attention on new features for the iPad.

If you look at all of the numbers, what it really shows is exceptionally high adoption rates of iOS 13. This is great news considering that we are going to be talking a lot about iOS 14 in the coming weeks. The new iOS 14 was just introduced this week during the WWDC 2020 event. We’ve been introduced to both iOS 14 for iPhone and the new iPadOS 14 for the iPad. 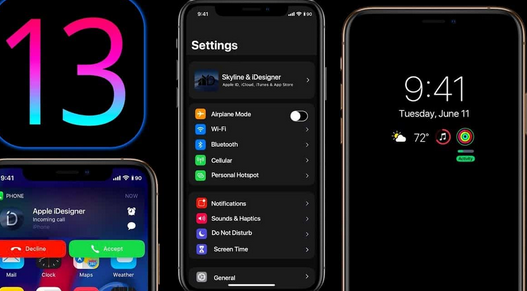 You may be wondering why Apple uses a four-year metric to get to the statistics it does. That is likely due to the fact that older iOS devices cannot upgrade to the newest operating system. Obviously, including older devices into these statistics would drag down the percentages. That is why Apple chooses to only look at devices that were released within the last four years. Those devices can all upgrade to the newest operating system released.

Are you quicker to upgrade your iPhone over your iPad? Do you like to upgrade them at the same time? We also want to know whether or not you’re keeping up on the news this week coming out of WWDC 2020. What have you liked so far about the WWDC 2020 event? Are you excited for iOS 14 or will you be using iOS 13 for the foreseeable future?