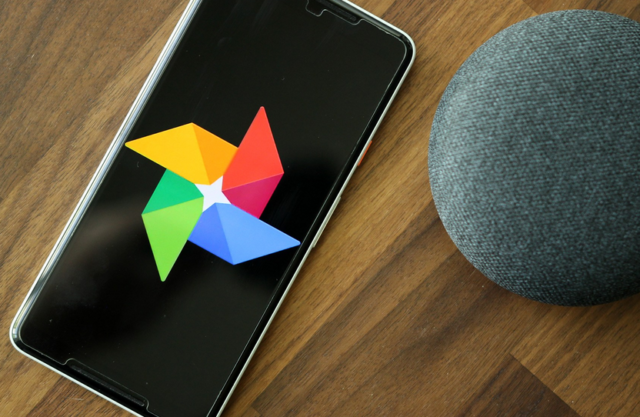 We have an update to share with you that is rolling out right now for Google Photos. In the latest Google Photos update, you will be able to sort the Albums tabs. As for now, this new ability is only found within the Android Google Photos app. This means it hasn’t been released for the web or for iOS as of yet. Keep reading to learn more details about the sorting Albums feature found within Google Photos for Android.

You Can Now Sort Albums in Android Google Photos App

If you have the latest Google Photos app for Android, which is version 4.29, then you’ll see the new sorting ability. It appears that version 4.28 also has the sorting ability, so either one of those Google Photos versions will give you the option to sort Albums. This is a slow rollout which means you might not see it quite yet, but it should appear within the next few days or week. A lot of people are already reporting seeing the new feature and it’s available on several different devices. 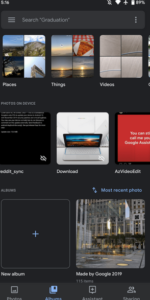 Once the server-side update has hit your device, you will see the sort Albums feature and there’s even more than one way you can sort the Albums. You will be able to sort by either “Album title” or “Last modified.” The default option you’ll have is “Most recent photo” but you can change that to either of the two other options if you wish. Once you’ve made a selection, you will see that it turns blue and then you’ll also see an icon. As you might remember, previously in Google Photos, the Albums were sorted in reverse chronological order.

Ability to Sort Albums in Google Photos is Very Useful

This new ability to sort the Albums within Google Photos is going to be very useful for a number of people. As you likely have noticed in your own Albums, it’s definitely tedious to sit there and look through them and the feeds often are very long. Trying to browse through these Albums can be a hassle, so the sort option hopefully will make that much easier.

You’ll no longer just have to scroll through in order to find what you’re looking for. It’s also actually a pretty basic ability that we’re surprised took Google this long to incorporate into Google Photos. This is actually just the latest new addition to Google Photos in recent weeks. Previous to this update, Google added a lot of new abilities and features to Google Photos to make the app more intuitive and useful.

Some of the newest features to hit Google Photos included more products for printing, Smart Displays controls, a Memories format which is similar to Stories, and much more. While those additions were definitely more major in terms of features, we think the new sorting ability is more useful to most people. It took a long time for Google to bring the sorting ability to the Albums, but we’re glad it finally happened.

What Do You Think of New Sorting Albums Ability in Google Photos?

If you aren’t seeing this new sorting ability yet, don’t worry since a server-side update means it could take a little while to reach your Android device. You can always head over to Google Play Store and download version 4.28 or version 4.29 of Google Photos if you want to see the sorting ability right now. Once you’ve had the chance to try out the new sort Albums option, we want to hear in the comments below what you think of this new feature. 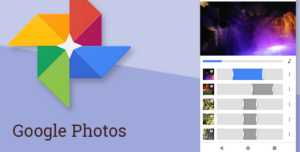 Are you someone who gets frustrated trying to browse your photos due to the fact there’s just so many photos in your Google Photos account? Do you think this new sort Albums ability is going to make it easier to find the photos you want much quicker? What other features are you excited to now have that Google has added to Google Photos in recent weeks? Are there any other features you’re hoping to see in Google Photos in future updates?