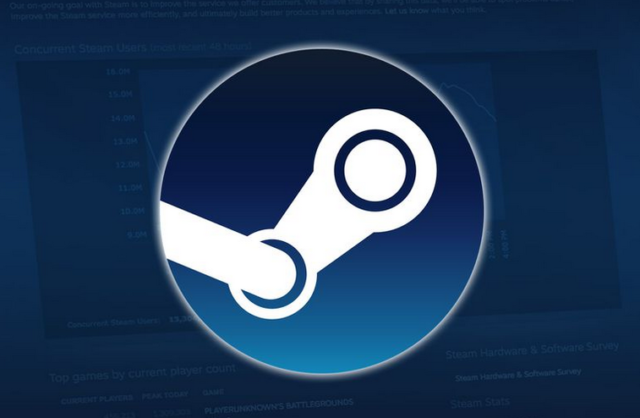 There have been a lot of changes made to Steam lately, with the newest change being adults only filters. These new filters are great because they allow you to filter out all of the mature content and adult content. Valve is pushing out this new feature so that people have more control over the gaming content they see on the platform. We have all of the latest details about the adults only filter along with all other changes that are rolling out on Steam.

You will notice that there is now a filter that lets you weed out the adults only content or other mature content from the search option. A lot of developers had told Valve that they make games with mature content, even though the content was not violence or sex. You can filter out the adults only content, which is used for games that contain explicit sexual content. 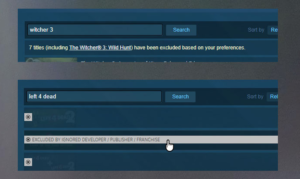 For Valve, it wants the developer to have a place so that the developer can accurately describe the type of content found within their game. If you are going to purchase a game, the ability to see what mature content is actually included in the game could be very helpful. It could prevent you from purchasing a game with mature content that you just do not want to see or be a part of in Steam.

The new adults only filter is not the only change on Steam happening either. There is now the option to filter out the games and you can use up to 10 tags. Previously, you could only filter using three tags, so you can filter a lot of more tags with this change. 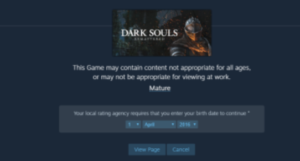 With the tag filter option before, it would just not recommend games that contained those tags. Now, there is a hard filter in place that allows you to ignore all games that have any of the tags that you selected. So instead of them being used as just suggestions for the Steam engine, now it is more of a hard filter. You can filter out games like Early Access content as well as other content.

With even more options, you can filter out curators, publishers, and developers if that is what you want to do. You also can now follow people you like using the Developer and Publisher homepages, which allows you to follow the developers you like. If you begin to follow the developers you like, you will be notified when that developer releases a new game on the Steam platform. These are just the latest changes to hit Steam since the revamp of the Popular Upcoming tab a couple months ago. That change would allow people to find more of the games that they want to play and filter out those games they do not want to play.

Valve Adds Adults Only Filter Due to Previous Confusing Policy

The new adults only filter is being released to hopefully fix the issues of the previous confusing policy regarding adult games. Valve released a statement a while back saying unless content is illegal or just trolling, it would be allowed on the Steam gaming platform. Prior to that new policy of all games being allowed, Valve created controversy after pulling a school shooting simulator game. Valve said that the company is going to continue rolling out even more new features as they get finished. 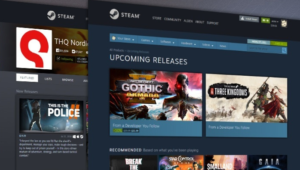 The company is trying to make things as customized as possible for people to allow them to have full control over the content they see on the gaming platform. Since the rules of content are more lax now, it seems to be the right move to allow for people to avoid or include content as they see fit. We want to know in the comments below what you think of the new adults only filter and mature content filter. Do you think these filters are going to be helpful to allow you to control the content you see on Steam? What else would you like to see Steam integrate for even more personalization and customization on the platform?