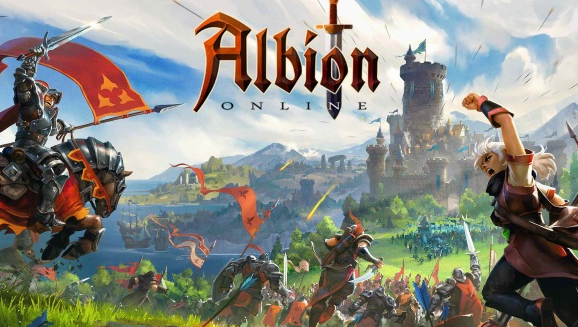 We have great news if you have been waiting for Albion Online to be released in more places as it was just announced this game was coming to Steam. This makes the newest game that is going to be coming to Steam within the next few months. If you have not heard about Albion Online before, it was developed by a German-based company called Sandbox Interactive. This is an indie studio and the hope is that releasing the game on Steam will get the game an even bigger audience.

The best part about this news is that Albion Online is an MMORPG, and we definitely enjoy when this genre makes it onto Steam. This is a game that many people have been waiting for on Steam, and it looks like the wait is just about over. Sandbox Interactive, the indie-studio behind the game, did announce the game will be coming soon. What we do not know, is when the game will be coming to Steam because Sandbox Interactive did not give a release date. 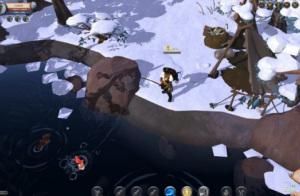 The Steam version of Albion Online is going to work on various platforms too, including Linux, PC, and macOS. So while we know it is coming to Steam soon, there has not been a release window given at this point in time. The good news is that Sandbox Interactive did say they will be putting out a new announcement very soon. That hopefully means within the next week we know the release date. If you have not heard any news on this MMORPG already, then read on to learn more about the game itself.

As far as how Albion Online works, it is an MMORPG where you are in a world known as Albion. You will be able to choose your own character, such as a craftsman or mechanic. From there, you will start your own adventure. There is player-constructed buildings in the game as well as resources and crafted items. You will find clothing and tools as well as weapons and armor.

There is a classless combat system in the game, which means that you can quickly switch up your play-style. You will love the battles in the game too, since you can do either large-scale battles or small-group battles. Things in this game are high-risk and high-reward. You will be able to earn money in this game by selling items you make. There is also the option to join guilds and do a whole bunch of things most other MMORPGs do.

Another cool thing about Albion Online is that it is cross-platform compatible and supported. This means that you can play on your smartphone device or on the PC. The experience will then be across all platforms, and that is pretty amazing. The game itself was officially released back in 2017. It went through some beta testing before that, and has gotten better with time. Overall, the game has been very well-received and people seem to really enjoy the features of the game, including the combat. PvP battles and various social connections are all part of this game as well. 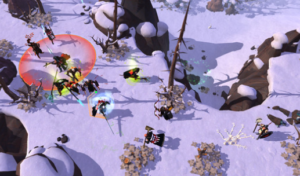 You might want to download and play the game on Steam if you are looking for a new MMORPG. We do not know the price for the game yet either. Hopefully, as we inch closer to the upcoming release date, which we do not know yet, we will learn more details about the game. Tell us in the comments if you have played Albion Online yet on another platform. Do you think this is a good MMORPG to play or do you miss the class system? Let us know in the comments if you are excited like we are about the upcoming release of Albion Online on Steam.