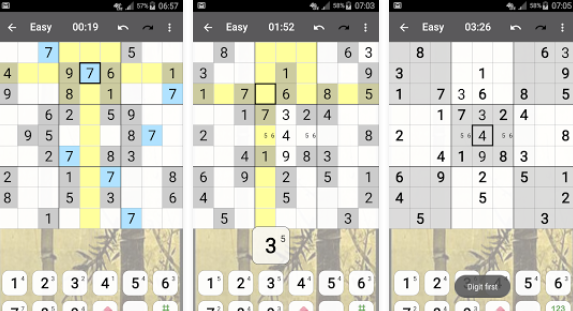 We have some good news for you if you have any Amazon Fire products. The good news is that the new OS 6 will be based off of Android Nougat. Previous to this announcement from Amazon, all of the products in the Fire line were based off of Android Lollipop or Android Marshmallow. There was a lot of information coming out from Amazon within the past few days. Due to the release of so many new products and new information from Amazon, a lot of people missed the new Fire OS 6 talk. We have all of the information about Fire OS 6. The new information we have includes which products could be seeing the new operating system.

Amazon Fire OS 6 Will be Similar to Android Nougat 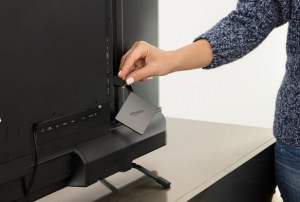 Some of the new features that the Android Nougat operating system will bring include the ability to record content or the Picture-in-Picture mode. The ability to record content is very handy. You can record your mobile games this way or record other content right from your Android device. You will be able to quickly share that recorded content as well, which is definitely cool. The Picture-in-Picture mode is really nice as well, because it allows you to multi task like never before.

One of the things we do not know about the Amazon Fire OS 6 is whether or not we will see multi-window. This could be a feature in the upcoming operating system. There will be a lot of improvements on the Amazon Fire devices. We are not sure which devices will be seeing the new update. It does appear from what Amazon has said up to this point, that the existing Fire TV products are not going to get this new Fire OS 6 update. This means that the first and second generation Fire TV stick will not see the update. Also the Fire TV itself, and the Fire TV Edition will not get the update right away. We are not sure though, because Amazon has not really put out much information.

As we have been saying, Amazon is being fairly tight-lipped about the new Fire OS 6. This means that at least in the beginning of the new update, the old Fire products will not get Fire OS 6. The only thing that Amazon has said is that the previous devices in the Fire product line will not be getting a new update. This does not mean that an update will not be coming later in the future. It sounds like for now. Fire OS 6 is going to be preinstalled on the upcoming and new Fire devices. This includes the new 4K Fire TV, which is where the Fire OS 6 will first launch. 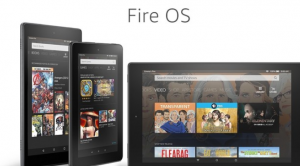 Speaking of the new Fire TV 4K, it is already available for pre-order. This new Fire TV will be out within a few weeks. Hopefully, within the next couple weeks or several more weeks, we will learn more about the new Fire OS 6. Since this new operating system will be based off of Android Nougat, there will be so many new features available.

We will be excited for that new features to hit so that we can tell you all about them. If you are new to Android and have not upgraded to Nougat, you will definitely be in for a surprise. There are a lot of new features and functions in Android Nougat that will help you be more productive. There are also design changes and improvements to the interface in Android Nougat. While we do not know how much of Android Nougat will be in Fire OS 6, we fully expect all of the major changes to be included.