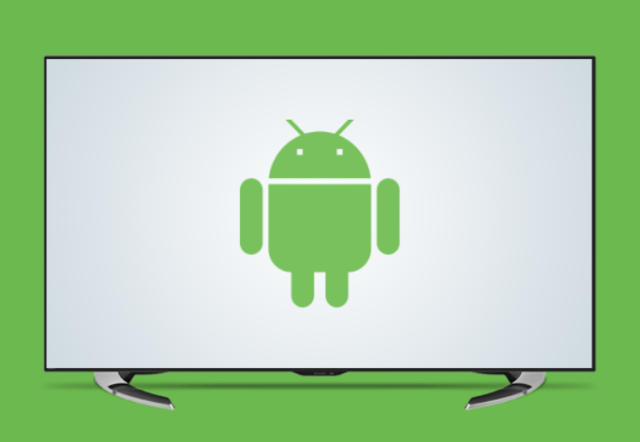 We’ve got some great news from Google this week as it was announced that there’s a new Android TV update available. The biggest change you’ll find in the new Android TV update is that there has been a huge UI redesign. Keep reading to learn all about the new user interface design and how it will allow you to better access content interesting to you.

If you’ve updated your Android TV, then you likely have noticed the new changes found in this update. The biggest change that people are going to notice right away is the UI redesign, which was focused primarily on the home screen. 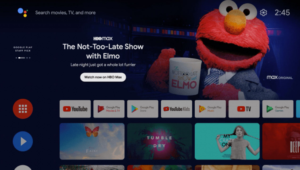 You’ll now be able to find all of the content you want or that interests you much easier than ever before. We wanted to tell you all about the changes to Android TV, and wanted to first begin with the home screen UI redesign.

While the home screen user interface redesign is the most noticeable change for Android TV in this update, it’s not the only change. You will also notice a new feature that allows you to directly subscribe to any subscription service that is now supported through Android TV. 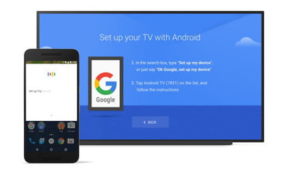 You can use your account that you use for Android TV to go through the simplified sign-up process. If you see a service you’d like to purchase, simply click on “Subscribe and install” for that service and the process will finish automatically.

This new simplified sign-up process allows you to click only a couple times in order to sign up and install a subscription service. The new process is starting out in the United States with DC Universe, Starz, and EPIX NOW. Google will be adding more subscription services in the coming weeks.

What Do You Think of the New Android TV Home Screen UI Redesign?

You can find the new Android TV redesign in the latest Android TV update, which should be rolling out right now. Once you’ve had an opportunity to check out the home screen UI redesign, we want you to come back here and tell us what you think about it. Do you think that this redesign is going to make it easier to find content that you’re interested in? 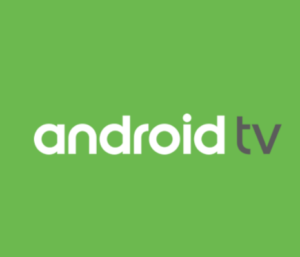 Are you someone that prefers curated content based on what experts think you’ll like? Have you upgraded your Android TV yet? If not, what’s keeping you from downloading the latest Android TV update? Do you like the new simplified sign-up process for apps such as EPIX and Starz? What other features do you hope to come to Android TV in the future?