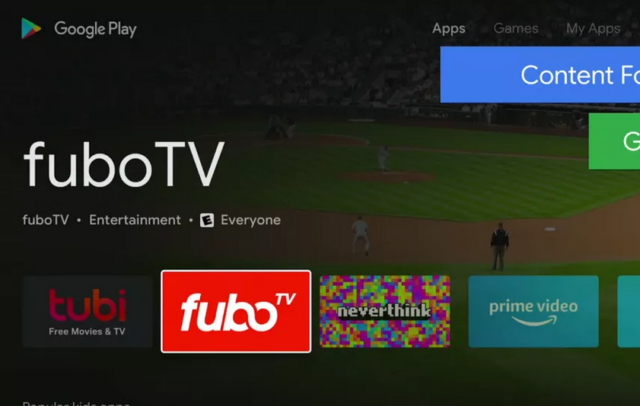 There will be an emphasis on making life easier for you with this new look and layout. The changes will allow you to easier sign up for subscription services, which is great news for many people. Read on to learn more about the announcement that was made this past week at the Google I/O 2019 Developers Conference.

We only got a little sneak peak at the new Android TV Google Play Store redesign during the Google I/O 2019. The announcement got some attention but with so many big announcements from Google, we didn’t feel it got the attention it deserved. The changes that will be coming later this year for Android TV are focused on subscription services.

Redesigning the Google Play Store app for Android TV is going to allow people to download apps much quicker and easier. Not only that, but it will also make it easier to sign up for those subscription services that you want. Publishers will be able to combine the installation of new apps with the same login processes and sign-up process.

This means that the new interface is going to support a PIN login. PIN logins are so much easier to use because you will not need to use your TV remote to type in an often times long and complicated password. It might not be a one-click process entirely, but the idea behind it will be like a one-click process. We are definitely looking forward to this because it can be annoying to try to download and login to apps from the same publisher using the remote.

Another really cool announcement was that there is now going to be a widespread release of the Amazon Prime Video app. As you probably have heard before, Amazon and Google have been pretty much engaged in a feud for a long time.

It appears Google and Amazon has finally settled their differences and now we will get the best of both worlds. The Amazon Prime Video app will have a bigger release on Android TV, which is great news for those who use Prime Video.

Speaking of the slowness of Android TV updates when it comes to the operating system, most of the Android TVs are running on Android Oreo. Android Pie for Android television is definitely a thing, although developers just got the shipment earlier this year. It’s good that these two versions don’t need to be the same in order to get the television to work. 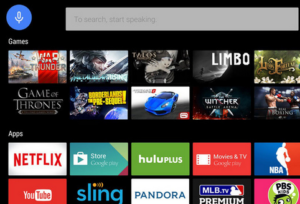 With the new Google Play Store redesign, you will find it much easier to sign-up for various subscription services and login to various apps. New controls and features will be coming as well, so we cannot wait to see what all Android TV has to offer. The interface redesign for Android TV will be heading out later this year so stay tuned for that.

In the comments below, we want to know if you are a fan of Android TV. Do you think Google needs to work on getting these updates out quicker or do you think it’s fine how it is? Are you happy that the focus of the Play Store redesign will be on subscription service sign-ups? What else would you like to see in the future Play Store redesign?