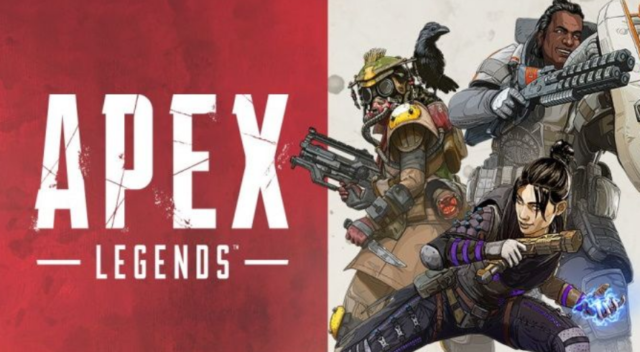 We’ve got some great news to tell you about this week regarding Steam. If you follow our page, then you know that we regularly tell you about new games available on Steam and through Steam Early Access. We wanted to tell you about a game that will be coming out for Steam later this year, and it’s likely a game you’ve heard about before.

Apex Legends Announced for Release on Steam This Fall

The game that we wanted to talk about today is Apex Legends, which is a highly popular shooter battle royale game from EA. This game has already become a massive success since it was released to various platforms in February 2019. The initial release brought Apex Legends to Xbox One and Playstation 4 as well as to the PC through Origin. We’ve just learned that this successful game will be coming to PC via Steam. 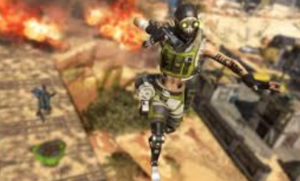 EA just made the announcement that it will be releasing Apex Legends for the PC through Steam, which is great news for PC gamers. Many people have downloaded and played the battle royale game on their PC using Origin, but some have held out for a different kind of PC release. It appears that wait is finally over as we get more details on Apex Legends being released through over avenues.

While we don’t have a specific release date, we do know that Apex Legends will be coming out for the PC through Steam sometime this fall. That means maybe only a few more months and then those that have been waiting can finally download and play the game through Steam. The wait seems a little long for some since this game has been out nearly 18 months now through Origin and consoles. Either way, we are just happy that EA is finally bringing this hit game to Steam!

There are quite a few details we don’t yet know about Apex Legends on Steam, such as a specific release date and a price for the game on Steam. One thing that we do know about the release is that cross-play will be available in the fall as well. We’ve been waiting for the crossplay ability for some time, so it’s great that the developer of the game, Respawn, is finally bringing this feature to Apex Legends. 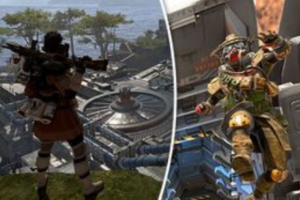 The news about Apex Legends comes several months after the return of EA on Steam, which happened in October 2019. Star Wars Jedi: Fallen Order was the first game released to Steam in October and there’s been a lot of other games released since then. While A Way Out, Titanfall 2, Dead Space 3, and The Sims 4 were all just released on Steam, we will have to wait a little longer for Apex Legends. If you want to try a racing game, it’s also been noted that Need for Speed: Most Wanted is also now available on Steam to play.

Are You a Fan of EA Games on Steam?

In the comments below, we want to know if you’ve been playing any of the EA games available on Steam right now. Did you know that EA Access is also coming to Steam later this year? This is the subscription service offered by EA and we’re very excited for this to become available on Steam too. 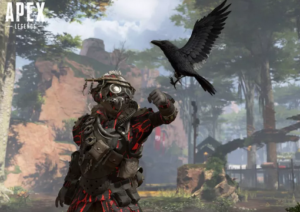 We want to know which games you’ve played on Steam that were from EA and what game did you like or dislike the most? Were you annoyed that Apex Legends wasn’t in the first list of games for EA to release on Steam? You’d think that such a popular game would have been one of the first Steam releases from EA, but that didn’t happen.

Have you already played Apex Legends on another platform and will you be playing it anyways on Steam? We want to know will you just stick with the version you own already? Is there a difference for you playing the game through Origin compared to Steam? Let us know whether or not you’re hyped up for Apex Legends to finally hit Steam in the fall.