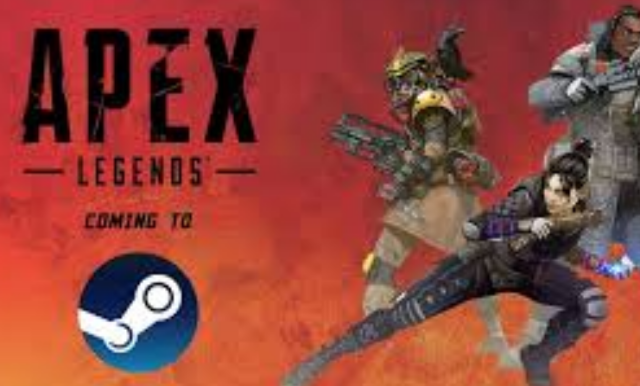 Apex Legends is soon coming to Steam with a release date set for November 4. This launch of the game on Steam coincides with the release of season 7. We know how long people have waited for this game to launch on Steam and we don’t have that much longer to wait now. We’re very excited about the Steam release and have been waiting for this day for a long time now. We wanted to tell you all of the details that we know up to this point about Apex Legends on Steam and the new season 7 release.

It seems like it’s been forever that we’ve been waiting for the release of Apex Legends on Steam. The wait is almost over as we are finally approaching the date of release on Steam. We only have to wait until November 4, which is about a week away. The release of the game on Steam will also coincide with the release of season 7, which is pretty cool!

Electronic Arts have been shifting a lot of games to Steam this year and Apex Legends is just the latest game to move to the biggest PC gaming platform out there. We do know some details about the Steam version, including that it will have cross-play support. That means you can play on Steam with your friends even if they have a console version of Apex Legends of use the Origin version of the game.

You also will be able to carry over your progress from another platform onto Steam, which is really cool too. If you’ve started out on Origin and want to move to Steam, you don’t have to worry about losing your progress at all. That’s great news because it sucks when you have to start over just because a game switched to another platform. 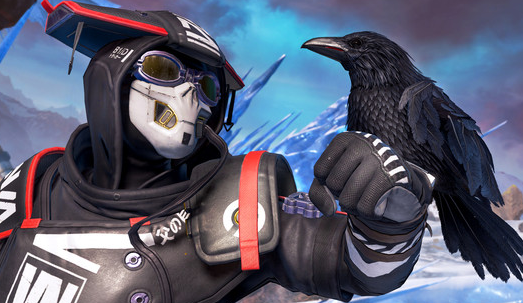 There are still many details that we don’t have as far as season 7 is concerned. We know there’s a new character that you can find in the Champion Edition. The trailer for that was released last week so you can see that new character and we included the image of the character above.

We think she will be a doctor and that her name will be Horizon, but that’s just based on some leaks from the past few weeks. We aren’t for sure about that information and will have to wait until the release of season 7 to be sure. For now, we just have to wait in anticipation for the November 4 release, which is getting closer every single day.

Are You Excited for Apex Legends to Hit Steam in a Week?

We’re very happy that Apex Legends is finally going to be on Steam and have been waiting for this moment for some time now. It’s even better that it coincides with the release of season 7, which is something we’ve been waiting for as well. We want to know in the comments below whether or not you’ll check out Apex Legends when it hits Steam in a week. 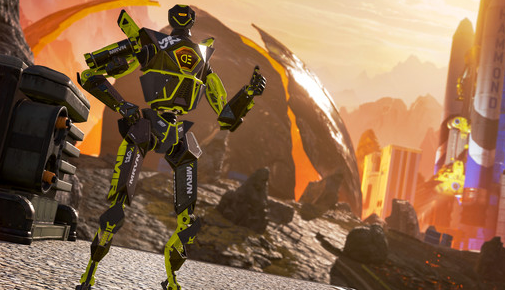 Are you someone that has already played Apex Legends on another platform, such as a console? Have you played the game through Origin or are you waiting for the Steam version to appear before you play? Do you like that there is cross-play compatibility with the Steam version? Will you be playing with your friends or just with other people across the world? What do you like most about Apex Legends and what do you dislike about the game? Are you going to login to the Steam version just to get the free rewards as a celebration of the season 7 release? What other Electronic Arts games are you hoping to see on Steam in the coming months?