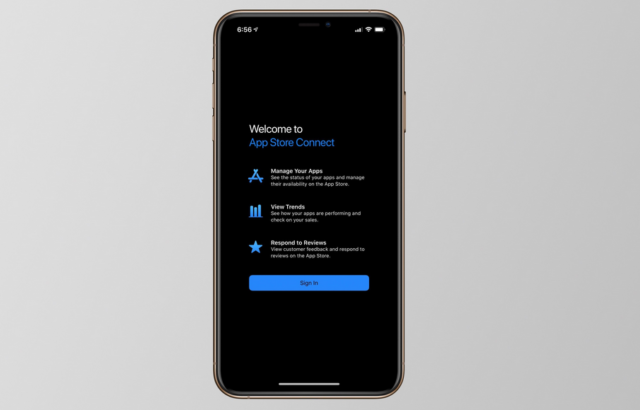 It hasn’t been very long since iOS 13 was released, but a lot of apps and games are still lagging behind when it comes to supporting iOS 13 features. One of the new features in iOS 13 is a system-wide dark mode, and many iOS apps have been scrambling to update to support this feature in weeks leading up to the release. We’ve learned some new details about App Store Connect and the new update that was released this past week and wanted to share those details with you.

The biggest news to come out of the App Store Connect update is that there is now support for dark mode, which can be enabled as a system-wide feature in iOS 13. As we’ve mentioned before, a lot of apps were scrambling to update in order to support the new system-wide dark mode ability. While some of the most popular Apple apps have updated with support in the past, Apple just got around to updating App Store Connect. 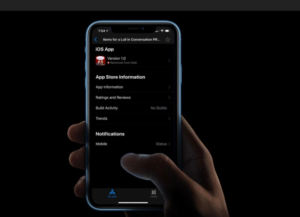 When it comes to the benefit of the App Store Connect update, you’ll love how much better the app looks in lower-lit environments. If you use the app where there’s not a lot of light, you won’t need to strain anymore to see the screen. 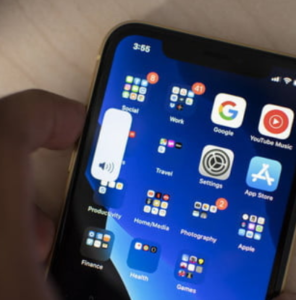 It is better on your eyes in these dim environments, whether it’s in your bedroom at night or in the basement of your house where light isn’t that great. Whatever your situation is you will love how much easier the app is to see and use since it’s now supporting the system-wide dark mode.

The App Store Connect update doesn’t just add support for the new system-wide dark mode feature on iOS 13 though. While no other notable features have hit the app in this update, you will notice some general bug fixes and improvements. There were also some stability improvements with this version of the app, so it should run better than before and be a much smoother experience overall. Of course, in order to use the new dark mode feature in the app you will need to have iOS 13 installed on your iOS device.

There have been several apps over the past few weeks that have received updates in order to support the system-wide dark mode. A lot of other features found in iOS 13 also required apps to update, which means even Apple had to update its iOS apps to support all of the new features.

One of the other big features in iOS 13 is the new support for an external drive in iMovie. We’re super excited to see how many iOS apps update in the near future to support the amazing features found in iOS 13. App Connect is just the latest to get an update, but it definitely won’t be the last.

We want to know in the comments below whether or not you have updated to iOS 13 yet. If you haven’t updated yet, we want to hear from you on what’s delaying you from downloading the new operating system. Do you wait a little while so that the bugs and kinks get worked out before you upgrade to the newest iOS release?