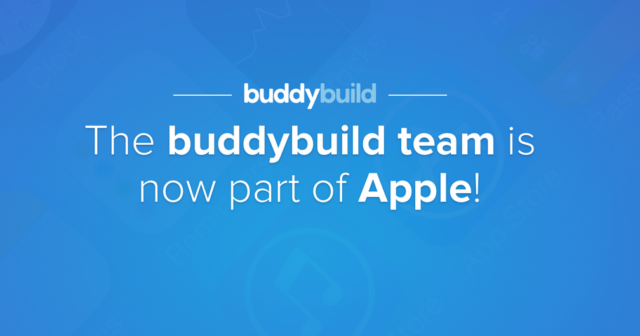 If you are looking for some of the best news to start the year regarding app development, then you might want to know Apple just acquired Buddybuild. Buddybuild is an app development company that is out of Canada and is still a startup. This will allow Apple to expand and continue on with a better development of iOS apps. There will be a lot of changes coming as a result of Apple acquiring Buddybuild, with the notable change being for Android users. Those app developers on Android will no longer be able to access Buddybuild beginning in March 2018. 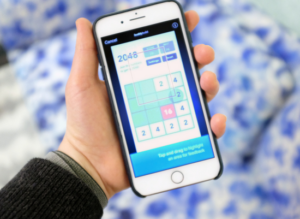 Buddybuild will be joining up with the Xcode engineers over at Apple, in an effort to build even better apps and tools for iOS. It will be an exclusive developer tool for iOS, but the entire team is going to stay in Canada. The team will continue to ship, build, and test the apps and then send them to the testers. Another downside is that there will not be any new customers accepted now. Only those existing customers will be kept at this point in time. There are 40 engineers that work for Buddybuild full-time who will be staying on board.

As we have stated previously, Buddybuild is a startup company out of Canada that is focused on app development tools. The company is made up of former employees of Amazon and has been running since 2015. Basically, the company focuses on debugging and integration of mobile platforms. Since the company was acquired, it will be an iOS-exclusive app development tool. 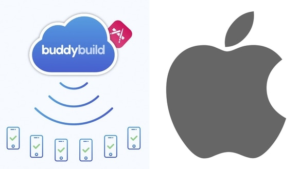 A lot of app developers use this company since it is both very easy to use and quick. It works through various channels like GitLab, BitBucket, and GitHub. Many high-profile clients are using Buddybuildm including Mozilla and The New York Times. Since it is such an easy tool to use, it makes it great for the bigger businesses out there as indicated by many high-profile clients.

The company is primarily made up of Xcode engineers, which is why it will be great for the iOS app development world. This new acquisition allows for Apple to gain ground on Google by getting more people involved in the iOS ecosystem. The move should help make iOS more developer-friendly, which is a good thing. It also means that a lot of new features likely will come to iOS in the future, both for those on the iPad and iPhone.

Apple is trying to make Xcode one of the main parts of the mobile development. For Apple, this is just the way to get that done. The company needs to entice app developers to make tools and apps for iOS. That is where the new acquisition will come into play. We are super excited for this news because it means Apple might finally be able to compete one-on-one with Google. This will go for both making the app development user-friendly and developer-friendly.