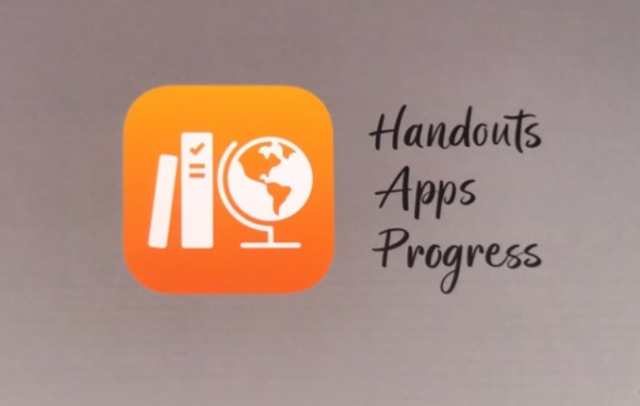 Good news if you have a Mac as the new Classroom app will be coming to Mac sometime later this year. Apple has been trying to make education a huge part of both the iPad and the Mac, and this is just the latest step. There is also going to be a new app called Schoolwork, which is also coming to iOS devices this year. If you are in education or you have kids, read on to learn more about what the Classroom app and Schoolwork app can offer for education.

While we do not know specific dates yet, we do know that the Classroom app will be coming to Mac sometime later this year. This is an app that has been around for about two years on iOS, so it is about time the app is coming to Mac. The Classroom app allows for the teachers to manage the school iPads that the students are using within the classroom. 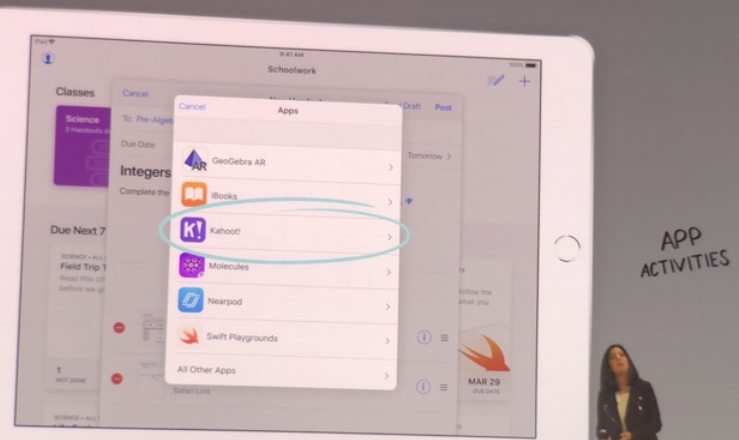 The teachers can automatically connect to the iPads and remotely open things such as apps. The teachers are also able to see what the students are doing on the iPad screen, and they can access books or open websites on the iPads with this app. If the student is not paying attention or trying to do something else, the teacher can also lock the device. 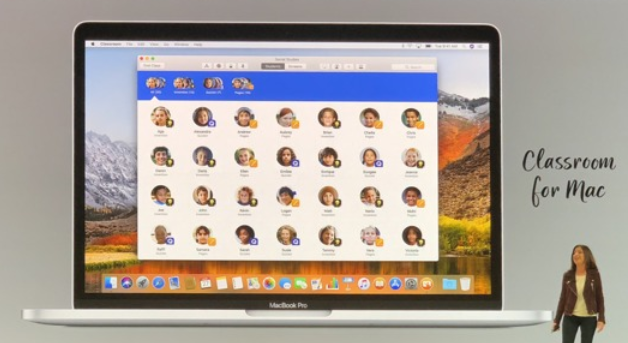 A lot of educational apps are already providing integration and support for the Schoolwork app. This includs Kahoot, Tynker, and Nearpod. The developers are able to now utilize the ClassKit API, which is an educational framework. This ClassKit API allows for the teachers to view the progress of the students and also quickly assign schoolwork.

The Schoolwork app will be released in June with the ClassKit API coming in the iOS 11.4 update. Since the app is being released in June, it will give the teachers the entire summer break to learn how to best utilize this app for their classroom and students.

So tell us in the comments what you think of all of this news. Are you happy that there are apps out there to help make the learning process individualized for each student? Do you think apps like this will help keep kids paying attention while in school? If you have any recommendations of other cool educational apps we would love to hear about them in the comments below.