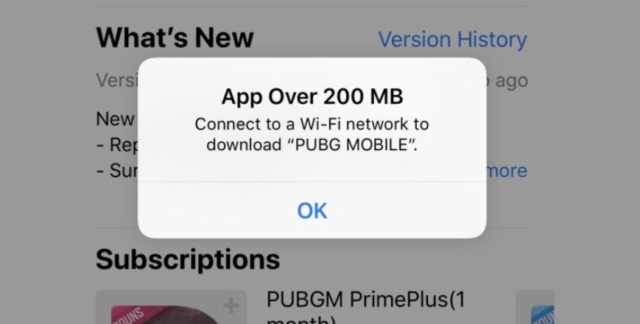 You may have noticed that Apple has made some changes this week regarding two popular iOS products. It was announced by Apple that there would be an increase in the cellular download limit for both the iPhone and the iPad. This is a much-welcome change for those on iOS, although the cellular download limit itself still comes with a lot of restrictions. The following details have been released about the change, and we will go into just what it means for those on iOS.

For both the iPhone and iPad, the cellular download limit has increased to 200MB. This is up slightly from the previous limit of 150MB. With this move, you will now be able to download even more games, films, video podcasts, and other apps from Apple’s App Store. If you are on a cellular network, that is when these limitations would apply. 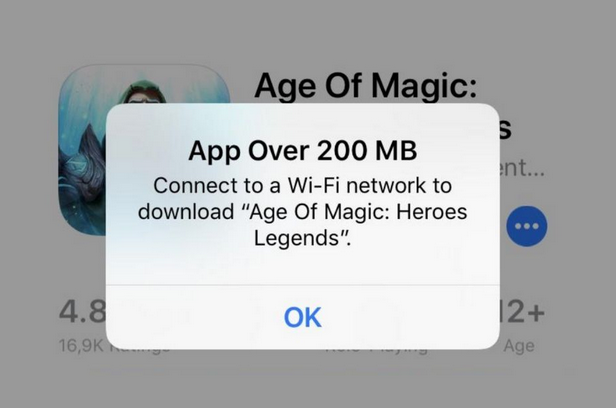 We really are glad that the download limit has been raised, even if it’s slight and not a huge increase. The only issue we have is that we think this download limit is really a dumb idea overall. There is no way to override the limitations, which we find to be a little silly. By this point, you should already know that if you download games, apps, movies, or other items onto your device using your cellular network that it takes away from your data cap. 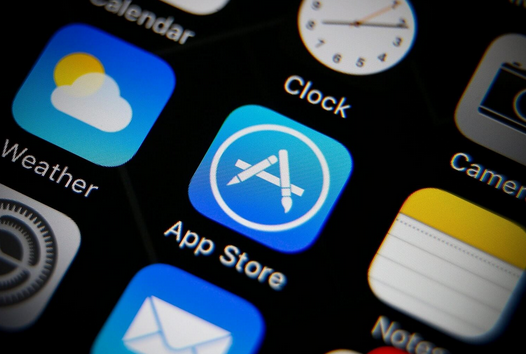 Apple is basically taking away your choice of going over the data cap if you feel the download is worth the charge. Most people these days also have unlimited data plans, so putting this rule into place seems somewhat outdated for the times. Apple doesn’t care if an iOS user with an unlimited data plan wants to download a huge file as the cellular download limit still exists. This is the part we find to be really weird since those on unlimited data plans don’t care about the size of a download.

What Do You Think Apple Should Do About Cellular Download Limit?

We want to know what you think Apple should do about the cellular download limit feature. Our view on this feature is that it should serve as more of a warning about a large file download. It should have a “Do you want you to continue this download?” warning on it for files that are bigger than 200MB or 300MB. Twitter itself is 202MB so even the most basic of apps still seem to be bigger than the new 200MB limit. 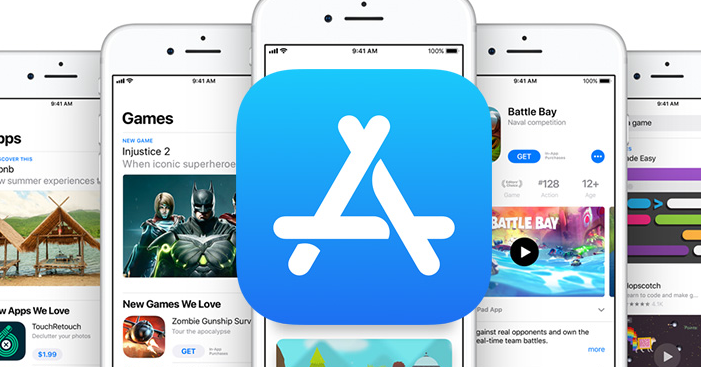 The last time the cellular data limit was increased was back in 2017, so it’s been a while since the last time Apple did this. Before September 2017, the cap was 100MB, which is really small these days for most apps and games. It was then raised to 150MB, which still seems relatively small.

In the comments below, we want to know what you think about this news. Do you think Apple should just do away with the cellular download limitations? Are you someone who mostly downloads via Wi-Fi or have you used your cellular plan to download files a lot? What is the limit that you feel would be best for thiis particular issue?