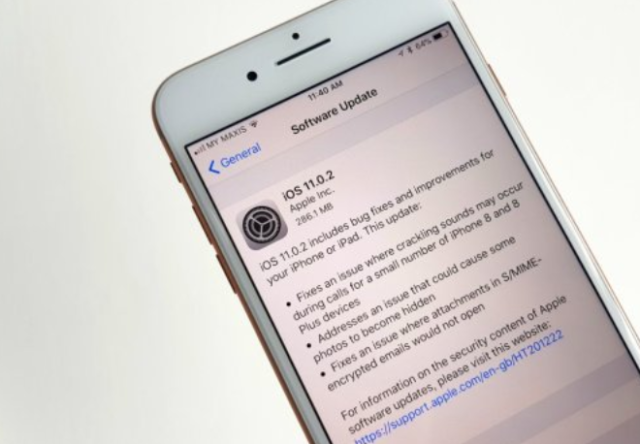 If you have upgraded to iOS 11, you might want to wait before you update to iOS 11.0.2. There are many users that have been having problems ever since installing the latest update from Apple. The iOS 11.0.2 update was just released within the past few days. It was supposed to bring stability and improvements to iOS 11, but that does not seem to be the case. We have all of the latest news about the issues iOS 11.0.2 is causing, so read on to learn more.

New iOS 11.0.2 Full of Issues According to Reports

We have been seeing many people reporting that there are numerous issues with the new iOS 11.0.2 release. If you are just joining the iOS bandwagon, you might not know how new operating systems always seem full of glitches and bugs. Both iOS 11.0.1 and iOS 11.0.2 were supposed to fix a lot of problems that were seen in the initial iOS 11 release. It appears though, instead of fixing problems, iOS 11.0.2 has created even more headaches for those who have upgraded. 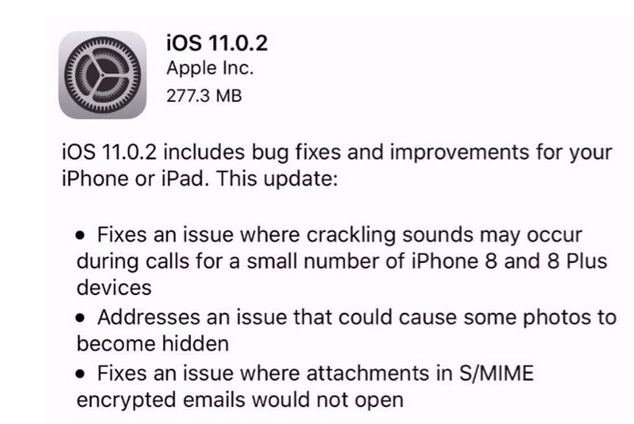 Apple Support has been inundated with many people reporting issues after updating to iOS 11.0.2. The reports vary from smaller issues to much bigger ones. Battery life seems to be a huge problem, along with overall poor performance. Some people have reported that going back to iOS 10.3.3 have solved problems, although going backward is very difficult to do. Those who have downgraded seem to be better off, which points to it all coming back to the iOS 11 software.

A lot of people have went to Apple Support to complain about the iOS device still freezing and bugging out. People are complaining that the battery life after upgrading to iOS 11.0.2 is worse than just with iOS 11. This update was supposed to be fixing the battery life problems, but reports are showing that is is making things a thousand times worse.

Speaking of how some people downgraded their operating system and it fixed the problems, this is no longer going to be an option. Apple just stopped the signatures on both iOS 11 and iOS 10.3.3. That means that you will no longer be able to downgrade to either one of these previous operating systems. If you are on iOS 10.3.3 or iOS 11, then you might not want to upgrade to iOS 11.0.2 just yet. There are no new security updates in this latest update. This means that it does not make sense for people to upgrade really.

Especially given the fact that the upgrade could brick or severely impact your iOS device in a negative way. There is also beta testing going on already for iOS 11.1. We should be seeing that release within the next couple months. The biggest thing to keep in mind though, is that compatibility with iOS 11 is very high. Millions of iOS devices are suitable for this update. It can be hard to tell how many users are really impacted by the latest iOS 11.0.2 issues.