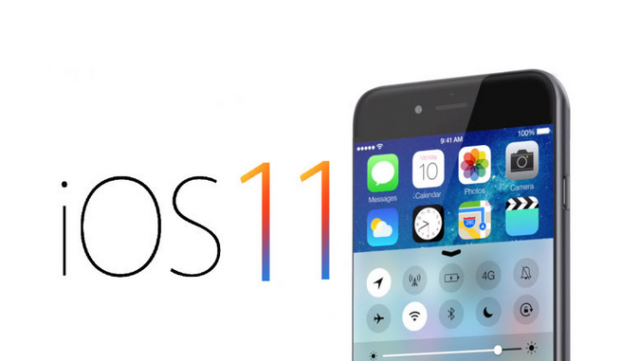 We have some good news coming out from Apple as it was just announced the official release date for iOS 11 would be September 19. This coincides with the release of two new iPhones, which are the iPhone 8 and iPhone 8 Plus. We have all of the latest news about the new Apple iOS 11, including definite new features that you will find on iOS 11 when it launches in a week.

Some things we knew about already include how iMessage will have Apple Pay support, there will be ARKit, drag and drop, Screen Recording, a new Control Center, and Siri translations. We also know about the Do Not Disturb mode that will be enabled when you are driving. Beyond those cool new features, we have found out about other new features coming to Apple iOS 11.

Face ID- One new feature we have learned about for iOS 11 and the new iPhone is that it will have Face ID. This will take the place of the Touch ID, which is going away on the iPhone X. Apple will be using Face ID from now on, which is 3D sensors in combination with infrared cameras.

This is a huge upgrade because now, Apple will be using facial recognition in order to unlock your phone and confirm Apple Pay payments. Anything that Touch ID was used for in the past is now replaced with the Face ID. 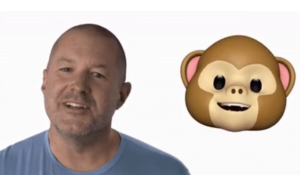 The sensors that are used for the Face ID will provide the new animated emojis, mocking your own expressions for even more personalization. You can send your animated emoji to your friends through iMessage. You also can save the animated emoji as a video file and then you can share those animated emojis in other places, such as on various social media accounts.

New Portrait Lighting- With the iPhone X and the iPhone 8 Plus, we also will get selfie modes and new portrait lightning. There is a new mode found within portrait mode itself which is called portrait lighting. This will basically give you a professional looking lighting setup through the use of the dual cameras. Unlike other lighting options, they are not filters at all.

Instead, these are actual changes and an in-depth analysis of your lighting. It will be in beta at first though, which means it might come with some problems starting out. This should give your pictures a more professional look without the obvious filter changes that are found in other apps and cameras.

Selfie Mode- You will also be able to take selfies now with the blurred background effects that you will find in the normal portrait mode. This will be in the front-facing portrait mode, which is also possible due to the sensors on the front of the new iPhone. For people who want selfies with a blurred background effect, this is definitely going to be a nice addition. 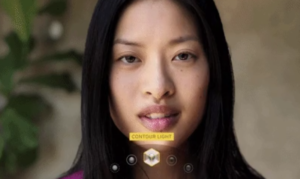 Different Gestures on iPhone X- There will be even more gestures coming for the iPhone X. You can simply swipe downward from the top part of the iPhone X. When you do that, you will find the new Control Center. There is also the fact that the new iPhone does not have a Home button, which can take some getting used to. Instead of hitting a button for Home, you will have to swipe upward.

We know it might take a while to get used to this, but it will be a time-saver once you get it down. Between Apple iOS 11 launching on September 19, and the new iPhones coming out the same day, we are sure to stay busy learning even more cool new additions to what is being called the biggest operating system change in a while!