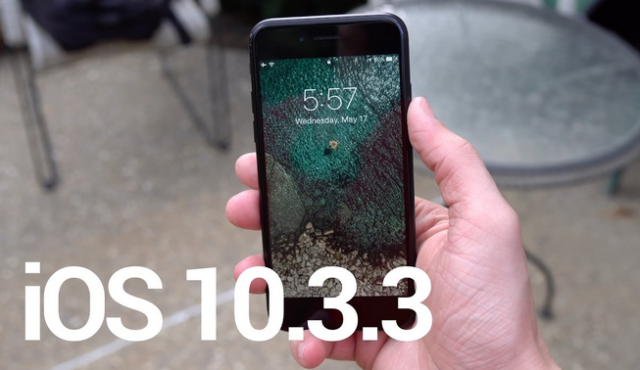 Good news if you have an iOS device because Apple just released iOS 10.3.3. The new iOS 10.3.3 release will help fix security issues and vulnerabilities that are present in iOS. Even beyond the iOS update, we also have a new release for WatchOS and macOS, which all will fix security vulnerabilities and issues. Read on to learn about the new releases and patches from Apple and how they can help your various Apple products.

There are 47 different security vulnerabilities that are being fixed with the release of iOS 10.3.3. The new update includes fixes for iPod Touch, iPad, and iPhone. There are a lot of security vulnerabilities with the WebKit, and the new iOS 10.3.3 release will fix the flaws in that engine. There are a lot of CVE-listed flaws that were fixed in this new iOS release, including 23 in WebKit alone.

WebKit is basically the browser engine that Apple has been using on various iOS products. WebKit is also part of Safari, and out of those issues 16 were memory corruption issues. These memory corruption errors could end up causing remote code executions through webpages that are malicious.

In terms of the memory corruption issues, one of the bugs was reported by the UK National Cyber Security Center. This was bug labeled CVE-2017-7055. Google Project Zero was also responsible for helping catch some of the bugs that are fixed in iOS 10.3.3. CVE-2017-7060 is also a notable issue that was fixed, which was a Safari Printing bug. This bug would basically give the attacker the ability to freeze up Safari by putting out a bunch of print dialogue buttons.

Another issue was CVE-2017-7063, which was an issue where attackers could end up crashing the Messenger app. Beyond that, other bugs were fixed in the iOS Kernel. Those bugs would have allows for remote execution or give someone access for restricted memory.

While iOS 10.3.3 might be getting a lot of attention, Apple also released an update for MacOS. There were security fixes put out for Sierra, Yosemite, and El Capitan. These bug fixes also included a lot of the CVE-listed problems, just like in iOS 10.3.3. Most of these vulnerabilities were related to the Intel Graphics Driver. The issues could have allowed someone to execute various arbitrary code from within the Kernel level. 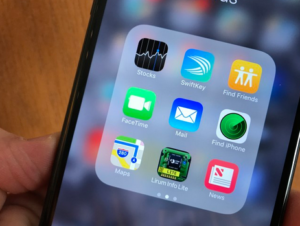 MacoS Kernel and the Wi-Fi protocol both had flaws that were fixed. The Wi-Fi chip could end up being attacked and arbitrary code could be implemented. Just like in iOS 10.3.3, there were a lot of WebKit fixes as well, which impact Safari and the various vulnerabilities from within the browser.

Beyond those two big Apple updates, Apple also released an update for tvOS and WatchOS. The web versions of iTunes and iCloud were also updated, which also included some WebKit security vulnerabilities. Needless to say, Apple has been busy already this week releasing iOS 10.3.3 and other critical system updates for the other Apple products. If you would like to download iOS 10.3.3, you can do so right now in the Settings section of your iOS device.