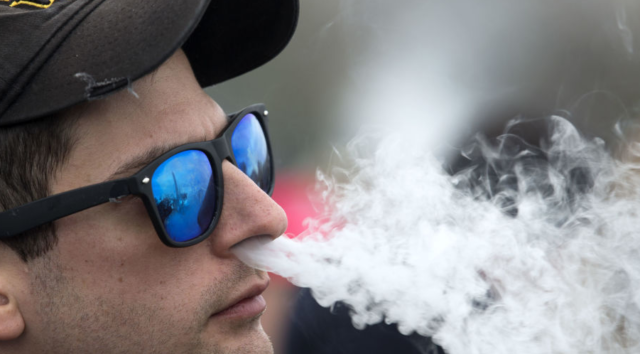 If you’re a fan of vaping, then you know how tough the vaping world has been within the past several months. Vaping is getting a bad name and it’s likely to get worse. The issue is due to there being a lot of vape-related illnesses and deaths happening. If you follow the news, then you know it’s mostly coming from the illegal THC vapes and not tobacco vapes.

Regardless of the source of vaping illnesses and deaths, Apple has had enough when it comes to vaping apps. Apple actually just removed over 180 vaping-related apps from the App Store. We’ve also learned that the company is banning these apps altogether from the marketplace. We’ve learned quite a bit about this news this week so keep reading to learn more details.

If you’ve been using a vape-related app on your iOS device, you may be disappointed to learn that you’re not going to have the app much longer. Apple is going through the iOS App Store and removing these vape-related apps. So far, Apple has removed over 181 different vape apps from the iOS App Store. Apple has also banned them from being published in the marketplace. There will no longer be any vape features or apps allowed in the marketplace. This is coming on the heels of thousands of vape-related illnesses. 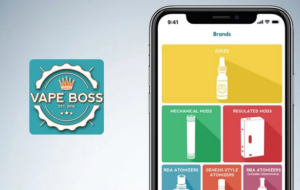 Vaping has long been considered to be a better alternative to smoking cigarettes, with many people switching from cigarettes to vapes. Recently, a rash of vape-related illnesses and deaths has caused many organizations and even the government to condemn vaping altogether. According to the CDC, 42 deaths have been caused by vaping and over 2,100 vape-related illnesses or injuries have been reported. Vaping has been increasing in recent years in popularity and is seen as a healthier alternative, but the CDC has warned users of the respiratory risks associated with vaping.

Since the rash of deaths and illnesses caused by vapes, many companies have decided to ban the sale and the advertising of anything vape related. Apple is the latest company to ban vape-related advertising by removing these apps from the iOS App Store. 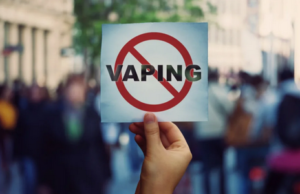 It’s definitely sudden to ban and remove the vape-related apps now, but not surprising considering the turmoil the vape industry is dealing with at the moment. A lot of people didn’t even know vape-related apps were a thing, but those that vape has relied on these apps to help them monitor their vaping habits.

What Do You Think of Apple Banning Vape-Related Apps?

We know there’s a lot of opinions when it comes to vaping and these vape-related illnesses and deaths happening right now. Some people think all forms of vaping should be banned while others are more intent on blaming just illegal THC cartridges. We want to know what you think of this vaping controversy and whether or not it’s warranted. 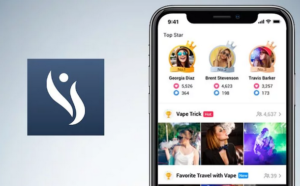 Do you think that nicotine vapes are really part of the problem or do you think it’s all about the illegal THC vapes? Are you someone that feels more studies need to be done in order to know the real long-term effects of vaping? Obviously, any product that you inhale into your lungs could cause issues, but do you think it’s worth banning them all due to the risk?

We also want to know what you think about Apple banning these vape-related apps from the App Store. Do you think Apple is right to follow the lead of many companies and stop advertising vaping due to the health concerns? Are more people going to turn to jailbreaking their iOS device in order to still use these vape apps? What else do you think Apple could do or should do regarding the vape apps that are still on the App Store right now?