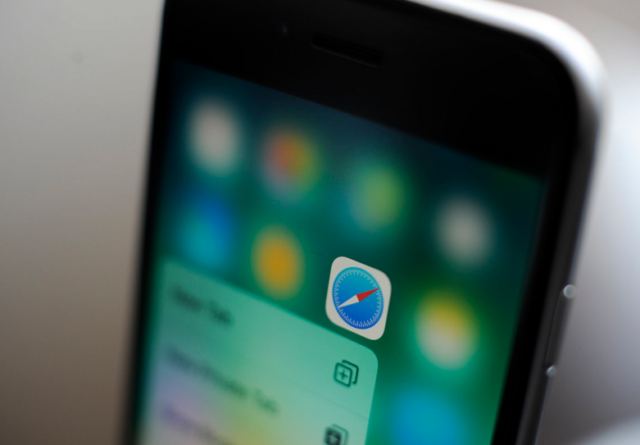 We have some unsettling news for you this week as we’ve just learned Apple is sending browsing data from Safari to Tencent over in China. Tencent is a Chinese technology firm that you  might have heard of before. Previously, it was only iPhones purchased in China that would send information over to Tencent.

It appears Apple has expanded this release of information out to other regions in an effort to stop phishing. Read on to learn more about the information being to Tencent. We will also tell you which iPhones and operating systems are impacted by the release of data to Tencent.

Apple changed the Privacy Policy to reflect the change that the company would be sending Safari browsing data to Tencent over in China. This impacts more than just the iPhones in China, and it actually appears to expand out to the United States and other regions. 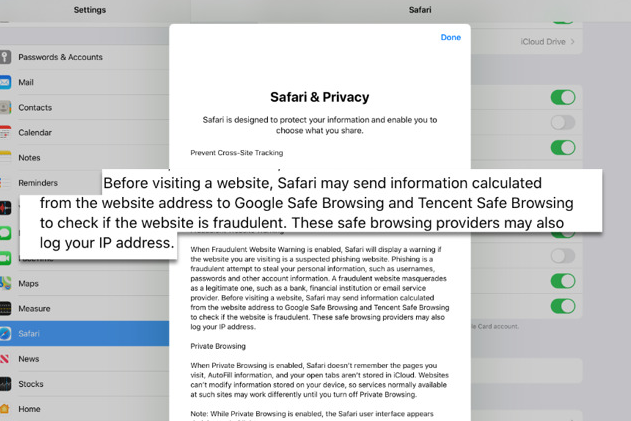 If you are in the United States and have an iPhone or iPad, you can check out the Privacy Policy to see the new changes. You can get to the Privacy Policy by going into Settings, then clicking Safari, and going o About Safari Search & Privacy.

We don’t know specifically when this new information was added into the policy. There are some people claim it’s been there since iOS 12.2. Everyone running on iOS 13 is now seeing the change in the Privacy Policy. That means if you’ve upgraded you’ll be seeing that new update in the policy.

All iOS 13 devices are said to contain this information, which is alarming to some people. Apple said that giving this information to Tencent is part of anti-phishing efforts. More specifically, it’s part of the Fraudulent Website Warning that iOS provides.

Apple Sends Data to Tencent as Part of Anti-Phishing Efforts

The Fraudulent Website Warning that is a part of iOS is supposed to help people stay away from bad websites. It will tell you when a website is likely to be masquerading as a different website, such as a spam or phishing website. This feature also will tell you any websites that likely contain malware. 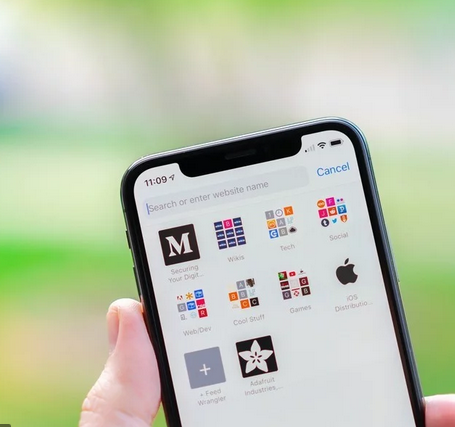 We don’t know types of data that Apple is sending over to Tencent except it’s browsing data from Safari. There are other things we don’t know yet either, such as what situations will send the data to Tencent instead of sending it only to Google.

The only good thing is that the Privacy Policy does describe the process that both firms use to ensure your safety while browsing online. It also does state that more than the website address could be sent over to these companies, including your IP address.

While Apple did update the Privacy Policy to include Tencent, the company didn’t actually announce this news via any other means. This is a pretty significant addition to the Fraudulent Website Warning feature, which is a feature that’s turned on automatically by default. We would have hoped that Apple would have made an announcement explaining what Tencent is and why sending information to this Chinese technology company is a good thing. 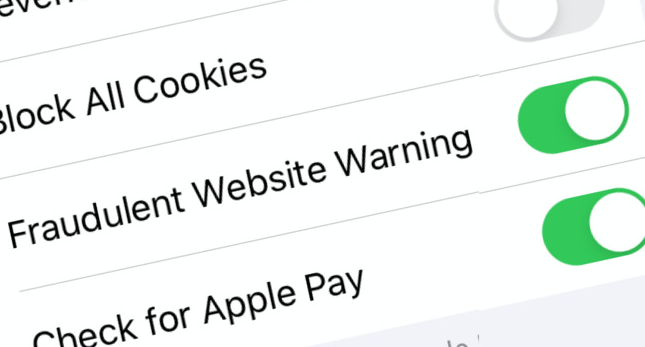 There is the ability to turn off the Fraudulent Website Warning if you wish, which you can do by going into Settings and then clicking on Safari. From there, you will need to toggle off the Fraudulent Website Warning. If you do this, it should be noted that you will no longer be protected from malicious websites, so you should only turn it off if you feel comfortable with that.

We want to know in the comment section below, what you think of Apple sending browsing data to Tencent. There’s been questions about this technology company in the past. Questions have come up in terms of whether or not this Chinese company is using data correctly. Have you had any doubts about Tencent in the past? Do you think this is a good idea for Apple to do as part of anti-phishing efforts? What other ways would you like to see Apple try to prevent phishing and malicious apps or websites?