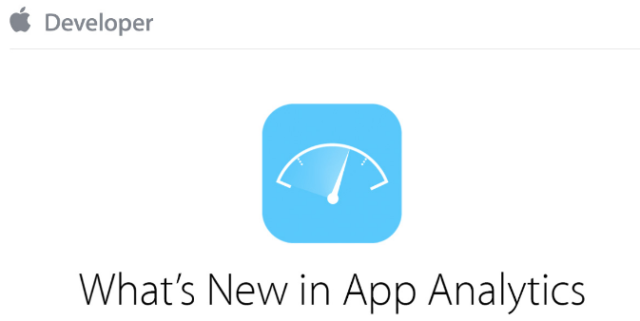 The good news here is that the newest version of the App Analytics Tool for iOS developers offers a lot of useful information. One thing the tool has now is the ability to see what the iOS users were looking at or searching for when they found the app from the developer. The new App Analytics Tool will allow the developers to see what the person was looking at previously on the web as well as on the iTunes Store. Other information is also included for developers, such as which websites drove the most traffic to their apps and which referring apps were also the most useful for getting people to their product. 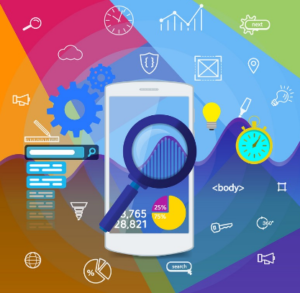 If you have never heard of the App Analytics Tool, it is something that first started out in Beta about two years ago. This App Analytics Tool is part of the Apple Developer Program, which is aimed at helping developers monetize their product and increase marketing campaigns. A lot of the iOS developers use the tool to help them see how their app performs on the various iOS versions. Some developers like to see which version of iOS causes the app to crash more as well as which demographics most use their app. The tools allow for the developers to also see the user retention as well as sessions and active devices that are using their app.

There are now four more data sources for developers in the App Analytics Tool update. Those include App Store Searching, Web Referring, App Referring, App Store Browsing. For developers, this will help out because it allows them to use the information to try to figure out the places where people are most likely going to see their product. This could be from Top Charts, Categories, Featured, or just keyword searching on Apple’s App Store. For the smaller app developers out there, these tools will allow them to use their budget more wisely. If you only have so much money to use for marketing campaigns, it is always best to focus on the most likely places where people will find your product.

Speaking of the small businesses, it seems that Apple is focusing more on the small business markets in the recent months. There recently was a Developer Web Site update that gave out a ton of useful information for the small iOS developers out there. The Developer Web Site now features a lot more reference documents, videos, and other useful information to help the small developers out and make the best product possible even with limited resources.

If you are a developer, big or small, and you want to check out the new App Analytics Tool you can do so by going to the Apple Developer Program. You will surely find a ton of useful information to help you make the best product possible. There are a lot of features in the new App Analytics Tool that can also help you target your marketing campaigns and that will save you a bunch of time and money, which means you can focus on making your app better and offer more features for iOS users.