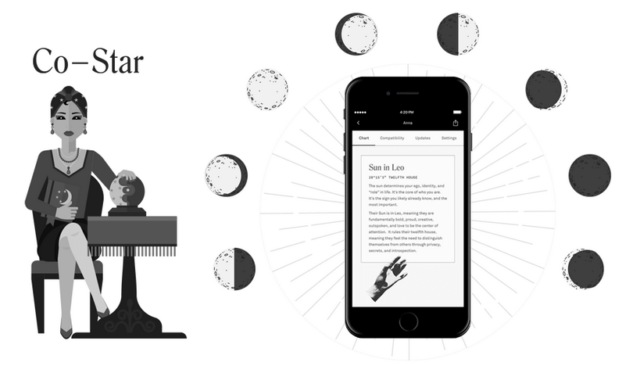 The strange and uniqueness of Co-Star is what made it a hit on iOS. We think those on Android are also going to enjoy this app if you’re into horoscopes. Keep reading to learn more about what Co-Star is all about. We also will tell you how this astrology app is different from other similar types of apps.

It’s been a long time coming, but the Co-Star astrology app has finally landed on Google Play. This is the first time this astrology app has been available for those on Android, and we’re very excited about this news. Over the past few years, astrology itself has become very popular with both Millennials and Generation Z. 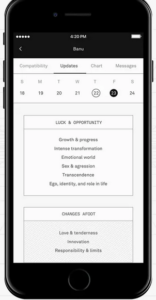 Co-Star noticed the popularity growing again for astrology and that is why this app was developed. The app has definitely cashed in on the astrology popularity. There are only 11 people within the company that made Co-Star and this company was able to get a lot of backing from VC firms. Both Aspect Ventures and Maveron helped with funding, which allowed the company to raise more than $5 million to fund this app.

There are a few differences with Co-Star compared with other astrology apps out there. You just need to enter your information on when you were born and you’ll get a daily horoscope. There’s also a birth chart in the app that will allow you to see how compatible you are with your friends. A lot of younger people enjoy using horoscopes to see how they are compatible or incompatible with friends or even their significant other. 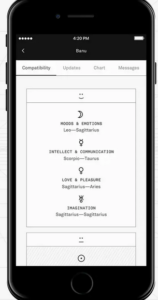 The company behind Co-Star says that this app will provide intimacy where it’s lacking in our social world. With this app, you’ll have a new way to socialize with your friends, and it makes for interesting conversations. There are some really cool features of Co-Star that make it unique from other astrology apps. This app uses various artificial intelligence, which most other similar apps lack. The artificial intelligence is only part of this app though, as it also uses various types of data from NASA to help provide the messages.

If you look into the Co-Star privacy policy, you’ll also see that it could use some information from your device to also give you an accurate horoscope message. The information that could be used includes the time of your visits and dates, as well as cookies and in-app purchases.

Waitlist for Co-Star Android Version Was Over 100,000 People

While you might not think astrology and horoscopes are as popular as some claim, it seems to actually be backed up by some numbers. Co-Star announced that more than 120,000 people were on the waitlist for the Android version of the app. That’s pretty significant and shows just how many people on the Internet have a fascination with astrology and horoscopes. Even for those who don’t believe in astrology, there’s a fun component to seeing the messages and trying to decipher the meaning. 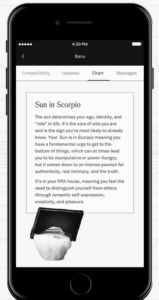 In the comments below, we want to know if you’re into astrology and whether or not you put any stock into what your horoscope tells you. Do you think astrology apps are worthwhile or are they all just the same generalized message? Were you into astrology and horoscopes as a younger person but now realize it’s all basically a generalization? Have you gotten into astrology the older you get? This app uses both NASA and artificial intelligence, so do you think these unique components make Co-Star better than other similar apps?

Have you ever had a horoscope come true or have you found them all to be wrong? Let us know in the comments below whether or not you’ll be downloading this astrology app for your Android device. We also are interested in whether or not you were one of the people on the waitlist.