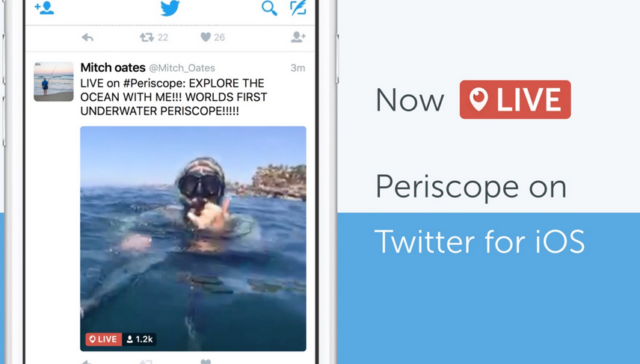 If you have been paying attention, you might have noticed Twitter testing out the audio-only broadcast ability for Periscope the past few weeks. It appears that the testing is over since the feature is now rolling out to everyone on iOS. We have all of the latest details about this new audio-only ability, so keep reading to learn more.

If you have either the Twitter app for iOS or the Periscope app for iOS, you should see the update now. You will notice the new audio-only feature rolling out across all iOS devices. After you have updated your Twitter app on iOS, you will be able to go to the “Compose” section. From there, click on “Go Live” to bring up the regular live-streaming screen. If you look over you will see a microphone icon. The microphone is able to be toggled to be an audio-only broadcast or not. 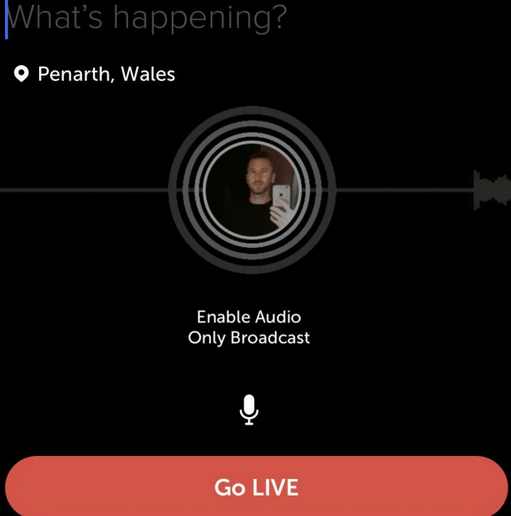 The biggest possibility that exists with the audio format is the ability to podcast. Podcasting is a very big medium these days with several thousand of people choosing to podcast. With the ability for your viewers you hear you but not see you, it opens up the door for you to begin podcasting. 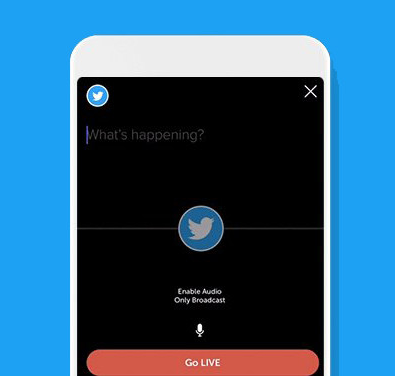 These also could be shorter podcasts and they are easily shared across Twitter or other platforms. If you are trying to explain something to your followers, you now have an option to upload an audio-only broadcast. This could come in very handy in those situations where you know explaining will take more than the 280 character limit on Twitter.

The live-streaming with video is still thought to be a highly useful feature for those on Twitter and Periscope. Sporting moments and the gaming moments work best with the live-streaming videos, because people want to see the action. Breaking news is not quite as popular as it used to be, since more people are moving towards the gaming content and professional media.

About two years ago, Twitter did integrate broadcasting into the main app, although almost no one uses it on the platform. Live podcasting and other types of audio content are going to hopefully increase with the new audio-only Periscope broadcasting feature.

Is Podcasting the Reason for the Audio-Only Periscope Broadcasting Feature?

A lot of people seem to think that podcasting is the biggest reason why this new audio-only feature was added. Twitter likely wants to get in on the popularity of podcasting. That is especially true since the business is growing more and more every day. 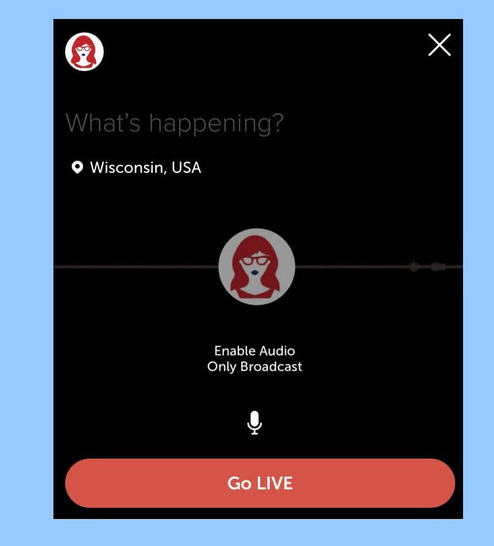 It is not likely an entire broadcast would be put up through Twitter or Periscope though. A podcaster could use the option to record highlights of things being discussed or highlights of part of what the podcast itself was about. It could help generate more people to click on the full podcast through another site in order to listen.

We want to know in the comments below what you think of the new audio-only broadcasting option now live in Twitter and Periscope on iOS. Are you a broadcaster that will be using the new audio-only option through Periscope? Do you think that this option will get more people into making short podcasts for their viewers? Are you more comfortable doing a live-streaming video option or is the only audio option more viable for you personally? Tell us if you have seen this new update roll out and what you think the future of Periscope will be all about.