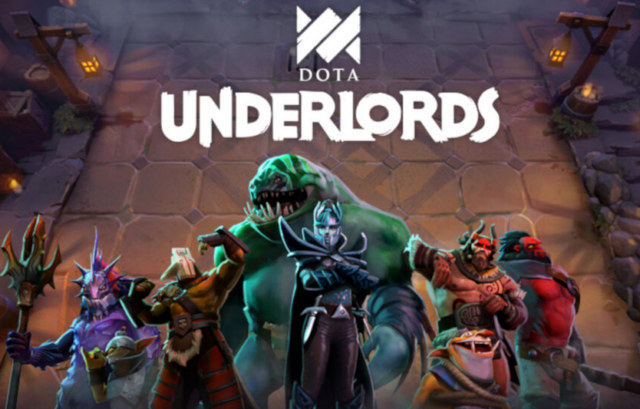 Great news if you’ve been waiting for the official release of DOTA Underlords as a release date has finally been announced. If you haven’t heard of this game before, it’s an auto chess game that was developed by Valve. Valve, as you may know, is the company behind Steam, which is the biggest PC gaming platform out there. We’ve got the latest news about DOTA Underlords and the upcoming mobile release, so keep reading to learn all about this cool game.

The release date for DOTA Underlords has been announced as being February 25, which is coming straight from Valve itself. This game is an auto chess game that was developed by Valve, the company behind Steam. Back in 2019, Valve did release one of the early builds of this upcoming game on Steam Early Access, so you might have had a chance to play it already through Steam. 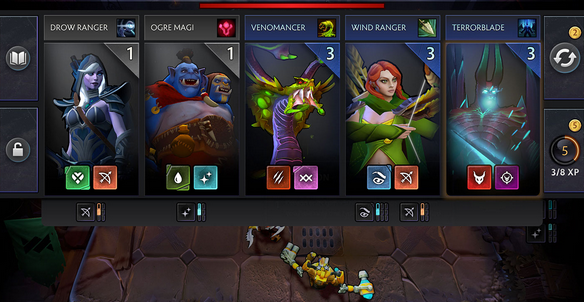 The developers working on this game for Valve even released a lot of updates for the early build of DOTA Underlords through Steam Early Access. These updates and additions to the early version of the game were meant to help improve various aspects and features of the game itself. Valve wanted to get an early version out with multiple updates to get feedback and fix any errors that might have existed before the game actually was released to the public.

We don’t have much longer to wait for this auto chess game to hit iOS and Android, since February 25 is only a few weeks away at this point. The best part is that DOTA Underlords just received another update a couple of days ago through Steam Early Access. Season 1 will be kicking off very soon so Valve wanted to get one more major update in before the launch. 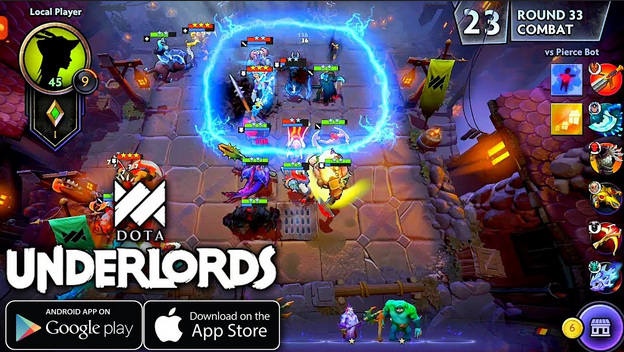 Once the game launches on iOS and Android, Valve said that there will be even more content than before and a host of new features. There are also some user-interface improvements that will be found in the official mobile release of the game on February 25. We are expecting that DOTA Underlords Season 1 will be filled with a ton of new content including a Battle Pass.

They’re also likely will be a lot of new rewards coming to the game when it’s officially released too. If you don’t want to play DOTA Underlords on iOS or Android, you will also be able to play through the PC using Steam. The Steam launch of the game will be the same day as the mobile release, which is really cool.

If you didn’t hear about the open beta of DOTA Underlords, then it could be because it was only open to players that had the DOTA Battle Pass. It’s likely there will be some rewards specifically for those with the Battle Pass. We also think that mobile players might also have specific rewards too.

The specific mobile rewards might not be tied to the DOTA Battle Pass. At this point we can only speculate as we haven’t learned too much about DOTA Underlords Season 1. Valve said it would be releasing more details about Season 1 in the next couple weeks, so we will keep our eyes open for that information.

We want to hear from you in the comment section below and want to know if you’ll be playing DOTA Underlords on your iOS or Android device. Do you think that this game will be great to play on mobile or are you more likely to play via Steam for the PC? Are you someone that enjoys a chess game?

Do you think that these auto chess games are boring? If you were in the open beta, we want to know what you thought of the game during this beta opportunity. What were some things you liked and disliked about the game? Which new features are you hoping to see for the final release of the game?