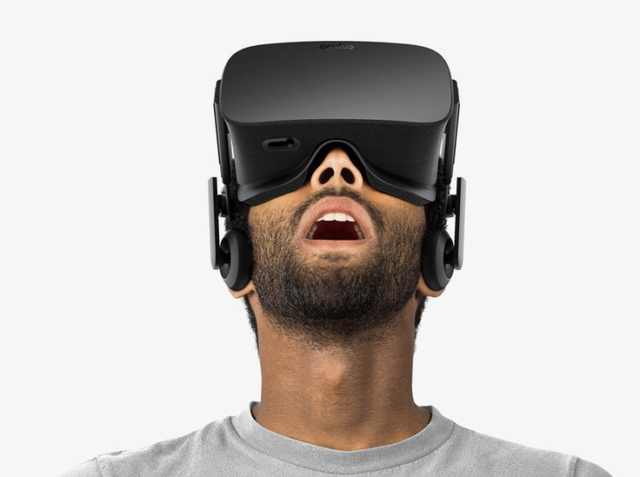 That is true especially if you have never tried any of this type of technology out before. There are so many options with virtual reality headsets. Google Cardboard, Samsung Gear VR, and HTV Vive to name a few. The Oculus Rift or Daydream View are also options available. Here are some of the best virtual reality apps out there on the market right now.

Within VR- Within VR is definitely one of the best virtual reality apps out there right now. You can get Within VR on Google Play Store, Oculus, and even iTunes. There are a ton of things you can do using Within VR as this app gives you so much great content. NBC, Vice, The New York Times, and Apple are all partnered up with Within VR to bring exciting content right to you. 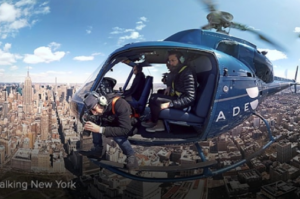 Even bands are involved with this app, including Muse, One Republic, and U2. Music video, concerts, documentaries, fantasy, and more all are available using this app. There is so much to Within VR that you will spend hours just exploring the different sections and categories in this app.

YouTube VR– YouTube VR is also making our list of the best virtual reality apps out there, although this is only found on Google Play Store. YouTube VR uses the Google Cardboard to give you a very immersive and amazing virtual reality experience. You can use YouTube VR with the Gear 2 or the Daydream, and you will love the selection of 360-degree videos available. All you need to do in order to view them in virtual reality is click on the cardboard icon. 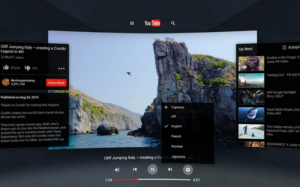 The only downside to this app is that it is an exclusive for Google VR products, so you cannot find this app for iOS or on other platforms. The good thing is that more content for YouTube is being developed for the new virtual reality headsets. This means there will be even more content, such as videos and photos, coming to YouTube VR in the near future.

A Chair in a Room– A Chair in a Room is one of the best virtual reality apps out there and it has been downloaded more than 500,000 times on Google Play. This app starts out in a hospital called Greenwater Institute, and you need to begin to unlock the story of why you are there. You have been institutionalized and have to go through various exploration in order to figure it all out. 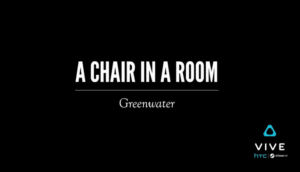 This almost feels like a horror movie and the virtual reality aspect allows you to get fully immersed in the story. You might need to go into the basement or answer a phone. It is much scarier than you might think. Think between a horror movie and a traditional video game and you get A Chair in a Room. 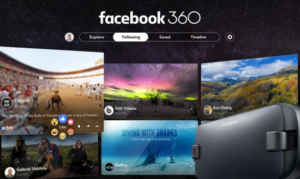 Individuals and media companies are using Facebook 360 to allow you to more types of content to check out using the app. The only downside is that you need to have a Samsung VR device in order to get it to work. You can download the app right now on Oculus if you want to check out the Facebook 360 app.
Claro– Lastly, on our list of the best virtual reality apps we have Claro. This is an app that works with Android and it brings you tons of games for your Android device. This particular app is specifically designed for the Google Daydream. Using Claro, you can manipulate various things like light and objects. These are like puzzle games but much more peaceful and not really stressful at all. 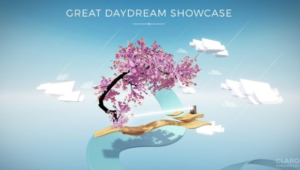 There are zen-like worlds in Claro, and it gives you a taste of virtual reality. There are levels in the game and each level allows you to get to a new puzzle. You will notice that these puzzles will float in the sky. If you are studying and need a break to calm down or de-stress, this game is great. When it comes to relaxing puzzle games in virtual reality, this is the best choice.