In 2015, Valve and HTC, Sony, Oculus (which was later bought by Facebook) and Google all announced their own VR headsets. These headsets were all marketed for gaming then, and, to an extent, the gaming focus is still in effect. On the Oculus Rift’s website, they have a growing ‘family of Oculus-ready certified machines’ including those produced by Razer, Acer and Alienware; all notable pc-gaming companies. Too, Sony has announced 130 new games coming in 2018 specifically for their PSVR headset. VR has been produced primarily with gaming in mind; when people think VR, they think of Skyrim or VR specific games like Compound.

But, since 2015, we’ve witnessed a revolution in thinking. The ‘what-if’ thinkers of the world took VR and they’ve found hundreds of other entertainment, educational and employable uses for VR. The technology has become so much more than just a gaming gimmick; it’s a ground-breaking interface. So, what are these new uses, and how much of a bearing are they going to have on your everyday life?

Just because VR is expanding outwards from all the usual video games, it doesn’t mean that it isn’t influencing other areas of the entertainment industry. The jury is still out on whether VR TV will ever overtake regular television services, as the technology required is entirely different, but VR video-streaming services are already available. Google’s Daydream VR has been running a Netflix VR streaming app since 2016 which places users in a VR theatre with their favourite shows.

Companies have been taking this further. Betway Casino reports VR-Live Casino experiences are being trailed by NetEnt and Microgaming, which poses interesting considerations about how VR technology will allow users to interact with a live event, far away from where they actually are. Too, this hints at more social uses. Forbes reports that 77% of VR users want more social engagement in the platform: live VR experiences could be the way around this. 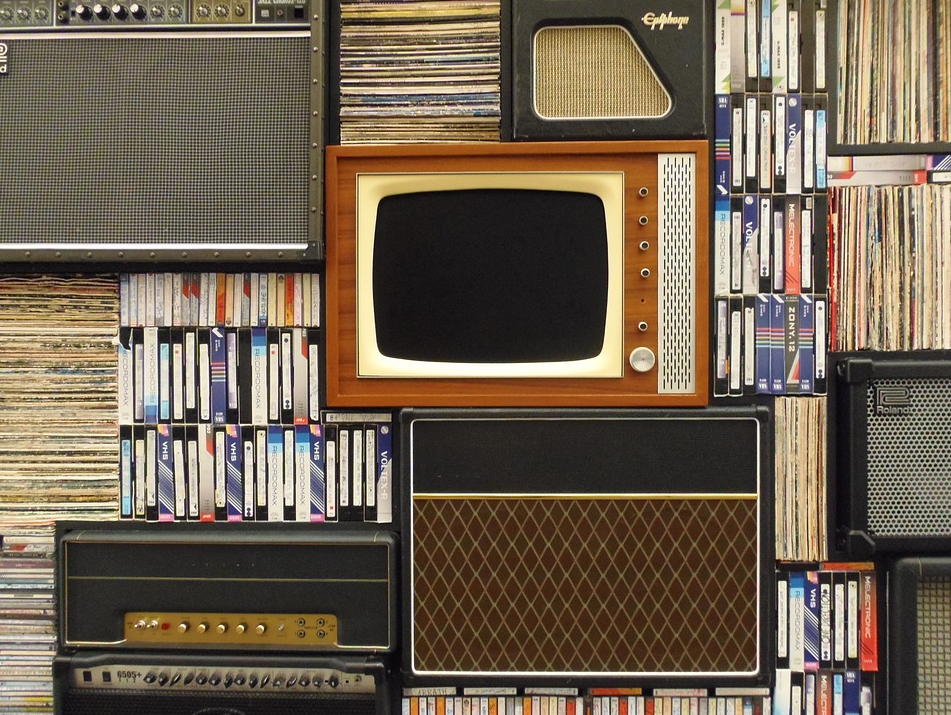 Too, Sony, with their PlayStation VR, has recently been focusing on new experiences – “movies and hundreds of videos from the world’s leading channels and VR creators”, summed up with the motto “Beyond Gaming”. PSVR is offering VR experiences for Netflix shows such as Stranger Things, YouTube VR accessibility and other interesting opportunities such as Virry animal encounters and DC and Marvel hero experiences. Sony is definitely trying to ride the crest of the wave that is new VR applications.

Authorities never hesitate to use new and innovative technology in educational fields. It makes learning fun and memorable, and sparks interest in the technology itself and what those using it can do to change the fields in the future.

We can see this in Minecraft, an immensely popular sandbox-world building game. Minecraft has been used as an educational tool for schools to teach everything from maths and economics to video-game design for several years now. Too, Minecraft has now been adapted for VR, so it’s not too much of a leap to see this being used in education.

KFC recently produced and released a VR escape-room game designed to teach employees how to prepare and cook the fast-food company’s signature fried chicken dish. Aside from the strange steam-punk aesthetic and unsettling horror overtones, the training game, which hasn’t been released to the public, is an interesting idea of what can be achieved if large corporations put more weight behind virtual reality training.

Strivr is a new startup investing in this form of VR training. This new company works with its customers to create personalized virtual experiences with three-hundred-and-sixty-degree cameras and software. These virtual environments can then be used to train employees to understand certain situations and help them hone skills that are necessary for their required role. Strivr is described as “creating a flight simulator for blank [insert job here],” by Derek Belch, the company’s founder and CEO. And, although the focus of Strivr is on any job, the company finds most of their customer base is involved in the sports industry, training players through more immersive exemplification.

On the topic of education and employee training, Medicinal use is one area in which VR is making a big impact. VR offers a new method through which situations can be introduced and controlled, and training be optimised. For example, exposure therapy for patients with phobias, anxiety and other mental difficulties can be made a lot safer and far more controlled through VR. If an individual is deathly afraid of spiders they can be introduced to a virtual experience in which spiders can be added in a controlled fashion. Virtual environments and VR have a whole host of similar uses when treating PTSD, phantom limb pain, social cognition training and so on.

Too, surgical training is being revolutionised by VR. Whereas previously, training for surgeons involved cadavers and a gradual process of assisting doctors before taking over tasks and bigger portions of the surgery, VR offers the opportunity for surgeons to train on more complicated surgeries, without risk of harm to any virtual patient. The technology has been invested in for a long time; Stanford University has a surgery simulator that even includes haptic feedback for those doing the training which has been in use since 2002.

Evidently, the applications of VR outside of gaming is immense. But how will this affect the everyday individual? With the increasing accessibility of VR through PSVR and android-VR systems, many of the above-mentioned uses, such as Netflix VR, are already within your grasp. VR for employee training is already being used on a growing scale and the medicinal applications for VR are quickly becoming widespread. Although VR technology is still quite experimental, it won’t be long before it’s having a noticeable and lasting effect on the everyday individual.