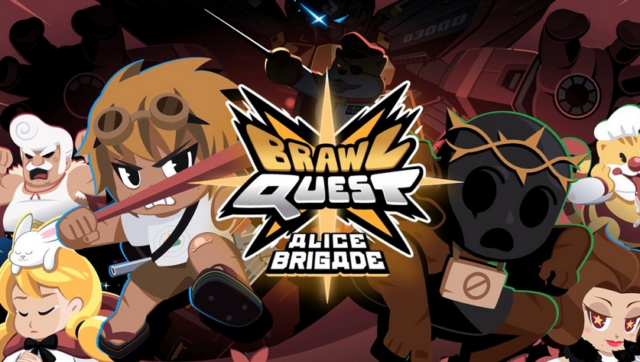 If you love brawler-style mobile games, then you might want to check out a new game that just landed on both Apple’s App Store and Google Play Store. The game is called Brawl Quest: Alice Brigade and this game has been developed by ThinkBIT. We’ve learned quite a bit about this new mobile brawler-style game so keep reading to learn more fun facts.

Brawl Quest: Alice Brigade is available right now for both iOS and Android and it’s a free-to-play brawler-style game. There are a lot of visual elements in this game that you’ll enjoy, and the fighters are very animated and fun. Luwan and Alice are trying to bring peace back to the city after a bunch of crime bosses infiltrated and took over the city. This game is very interesting and it has a lot of action and suspense in it as you battle each of these bad guys. 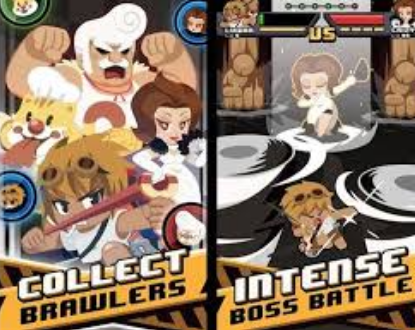 The one really cool part about this game is that you will be fighting the various crime bosses and also fighting the henchmen for those bosses. A lot of games only have you fighting a boss, but this game also has the henchmen involved. You must fight all of the bad guys and fight in some very shady locations in order to help restore peace to the city.

In order to have the best chance at beating all of the bad guys, you need to recruit people too. There will be a bunch of playable fighters that you can recruit as well as some animals. The more people you recruit, the easier it will be for you to win against these shady characters and bring peace to the city.

If you love the arcade brawler games from back in the day, then this game might just be for you. This game is reminiscent of those old school arcade brawler games, but it’s not a homage or anything like that. This means that it’s not going to be a knock-off of the old games such as Double Dragon or Streets of Rage, as it’s unique and is more of a similar-to type of game. The visuals are more cartoon-like and also are crisp, so they aren’t that 16-bit pixel you remember from the old brawler games. 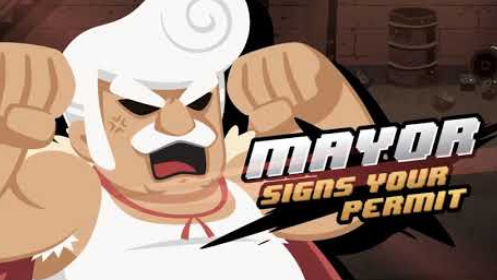 Speaking more about the game itself, you will have over 50 different stages that you can brawl your way through, such as optional challenges, boss battles, and various difficulty levels too. There’s quite a bit you can do in this game with over 50 stages. If you like higher difficulty levels, then you can choose to just play those if you want. Optional challenges are really fun because you often earn a ton of rewards and cool items for each challenge you win.

You will get gold coins when you beat an enemy, and these coins are useful to help you level-up all of your fighters. Gold coins can be used in the game to purchase quite a few different items that will help you beat the harder level bosses. You also can adopt a pet in the game, which will quickly and easily boost your stats. It’s a spin on a classic genre, and it’s already winning some awards even though it was just released.

Are You Into Arcade Brawler Games like Brawl Quest: Alice Brigade?

A lot of people thought that arcade brawler games disappeared years ago, but that’s not really the case. Mobile games have been released through the years that give you the same feel like those old games you may have played on your Sega or original PlayStation. Brawl Quest: Alice Brigade is just the latest to try to re-create the gameplay but offers improved graphics and attacks for a more modern gaming experience on mobile. 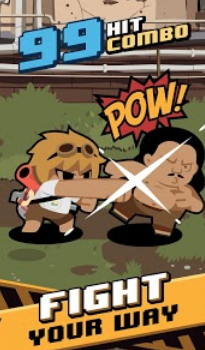 You can get this game right now through Apple’s App Store or Google Play Store, and remember that it’s free to download. Once you’ve tried out the game, we want you to come back here and tell us all about what you thought of the game. Do you think that this game is a modern spin on what used to be one of the most iconic gaming genres? Are arcade brawlers a style that you like to play or do you think that it’s no longer really a fun style of gaming? What have you liked or disliked about this game so far and what other features do you hope to come to the game in a future update?