There might be several different calendar apps out there for both iOS and Mac, but one of the most popular you’ve probably heard of is called Fantastical. This app just released an update and within this update is a ton of new features. The update is being released for all Apple devices across all Apple platforms, including for the iPad, iPhone, and Mac. We’ve got all of the details about the latest Fantastical update and all of the features it will bring. 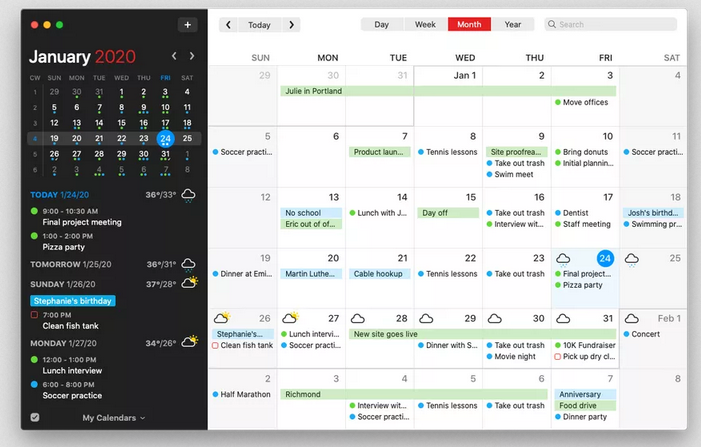 The apps were rewritten completely for this update and there’s a ton of cool features that you will undoubtedly use. One new feature you will find is the time meeting proposal option. Even if the people you are trying to get together with don’t use this app, you can propose times for your meetings with those people.

What also is new in this app update is that there’s support for both Google Tasks and Todoist. If you use any of those services for your to-do-list notes, it will all now show within the Fantastical app itself. You’ll also notice that all of your calendar sets in all of your locations will show up on all platforms. Previous to this update, this feature was only found on the Mac version of the app.

As you likely know, calendar apps are great because they can increase your productivity. Calendars are very useful when it comes to your work life. Whether you use calendar apps for social reasons or business reasons, it’s going to be helpful. We have found that calendar apps will keep you more organized. Fantastical is aiming to help improve your productivity overall and also is trying to keep you focused on everything going on in your life. The additional features we will talk about below are also going to help you stay organized. These additional features are also going to give you more ways to schedule events.

There are many other features added into this major Fantastical app update, although most of the features are fairly minor overall. You will see the weather forecast right there within your calendar. The app also now supports dark mode and also Zoom integration. You will also find that your in-meeting invites are right there in the app too. Lastly, the app has added something called “Interesting Calendars” and we really like this feature. Interesting Calendars allows you to add calendars based on certain events. This could be anything from television shows to sporting events to holidays. 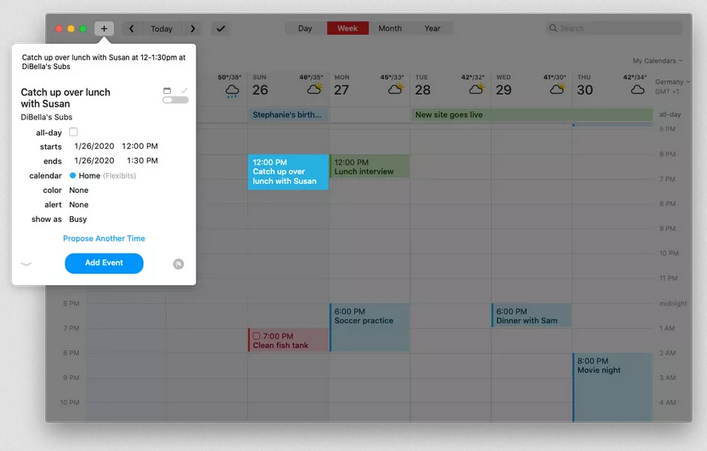 As for the new subscription model that Fantastical is rolling out with this update, it’s something you may find to be decent. It does really depend on which device you use and how often you use the app. You can get Fantastical on your Apple Watch, iPad, Mac, and iPhone device for one low price. You will be paying just one price with the new Fantastical Premium subscription model.

This subscription will cost $4.99 each month or you can pay $39.99 per year. You might remember that previously, you had to purchase the apps individually based on the device and platform you use. Instead of different prices based on the device you used, now it’s all just one price for all of the apps.

Breaking the subscription model down some, it actually is more expensive if you’re using Fantastical on your iPhone or iPad. This new Fantastical Premium subscription means you’re paying eight times than what the previous one-time purchase price was if you’re on the iPhone. If you use this app on your iPad, then you are paying four times that previous one-time purchase amount.

Have You Used the Calendar App Fantastical in the Past?

There is a free version of Fantastical that you can download if you’re a new user, but it doesn’t give you any features at all really. The free version limits you to just adding simple events to the calendar. You also will only be able to view your calendar on a weekly or monthly view. 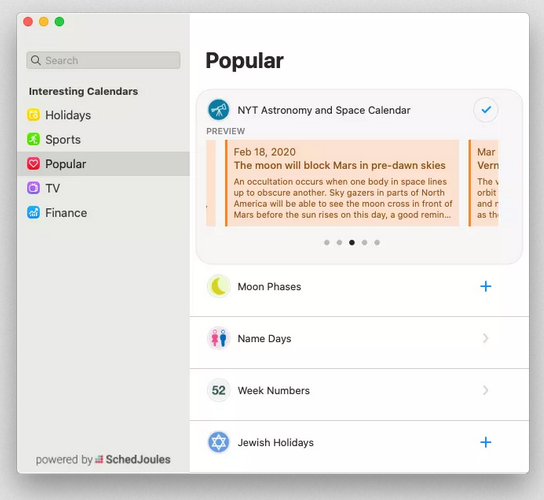 Are you someone that has previously used Fantastical? Does the new subscription model make you more or less likely to use Fantastical as your main calendar app? If you have tried out the new features, leave us a comment below and tell us what you thought about all of the additional features.