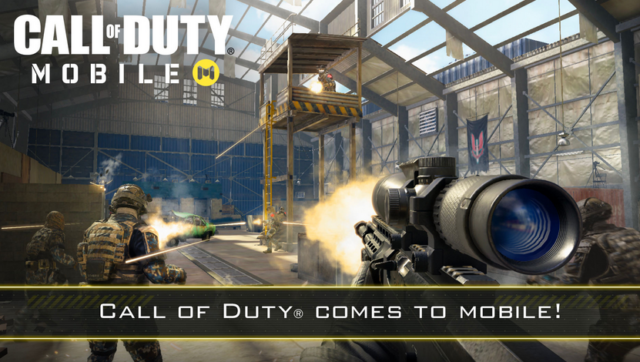 Call of Duty: Mobile was released for both iOS and Android on October 1. One addition that was added to the game right before it was officially released was controller support. This addition went live this past weekend and it will add even more possibilities for those playing on mobile. We have all of the latest updates about Call of Duty: Mobile so keep reading to learn about this newly-released mobile hit.

Call of Duty: Mobile is a free-to-play mobile game that was just released on October 1. You might have heard a little bit about this game before since it’s been testing on both Android and iOS worldwide for the past few months. The release of the game comes days after a new update allowed for controller support. 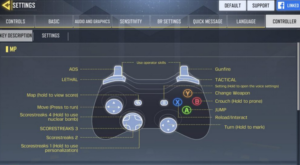 You might be wondering what sets Call of Duty: Mobile apart from other games. Well the biggest feature that you’ll have in this game is the multiplayer combat. This game allows you to use either primary weapons or use the secondary weapons and also allows for customized loadouts. You can upgrade the weapons in the game for even more power and you can choose which type of soldier you’d like to play as in the game. 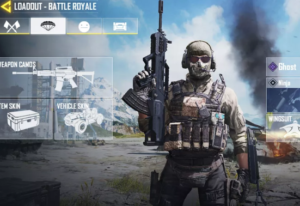 There are a ton of in-game rewards you can earn in Call of Duty: Mobile and the more you’ve progressed in the game, the better these in-game rewards will be. You will be able to get some of the most iconic characters from the franchise in the game too, including both Simon Riley and John MacTavish.

There are also a ton of maps that you can play in the game and that includes some of the best maps from Call of Duty such as Nuketown and Domination. You also will have maps such as Search & Destroy, Hijacked, Team Deathmatch, and many others.

What’s really epic in Call of Duty: Mobile is the battle royale, which can support 100 players. You can choose to either form your own four-player team or you can play duo if you want. If that doesn’t interest you then you can also choose to just be solo in battle royale. There will be many in-game items that will help you progress in the game and you’ll need to use these in-game items to your advantage. You’ll have items such as the ATV, helicopter, and a tactical raft. You must use these items to get you through the various geographies in the game. 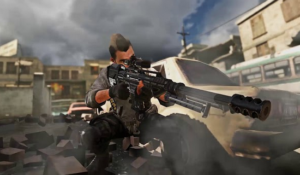 Another thing we love about Call of Duty: Mobile is that you’ll have the ability to switch between a third-person perspective and first-person perspective. Whichever perspective you like in the game you can use, and you can switch between them as needed. We’re definitely excited to progress in this game because so far, it’s been a pretty fun adventure. You can head to Apple’s App Store or Google Play Store and download Call of Duty: Mobile right now for free to try it out for yourself.

Once you’ve had a chance to play the game, we want to know in the comments below what you think about it. Do you like this new Call of Duty game or do you think the experience is better on the consoles? Since you can use a controller on your iOS or Android device, we think that you’ll have a better time playing the game and it makes it more like the console versions. Let us know what you like and dislike about the game so far in the comments below.