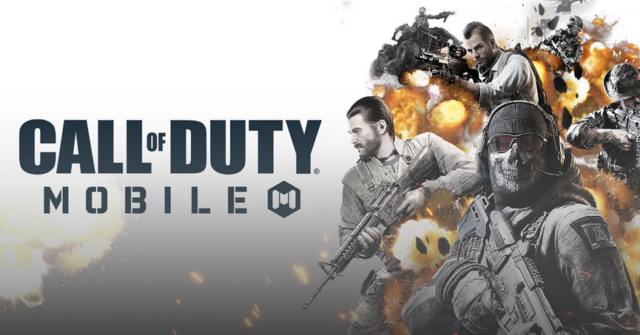 Call of Duty Mobile has been incredibly popular in just the first week it was released on both iOS and Android. In fact, the game was so popular within the first few days of release that the servers were overwhelmed. The game ended up with more than 35 million downloads in just the first few days, which is pretty amazing. We have the latest news about Call of Duty Mobile so continue reading below to learn about what happened when the game was released.

It hasn’t been that long since Call of Duty Mobile was released and we have some new information about how the mobile game did during the first week of release. The game ended up with over 35 million downloads between both iOS and Android. It also managed to climb the charts to the #1 position on Apple’s App Store, which is not really that much of a surprise. 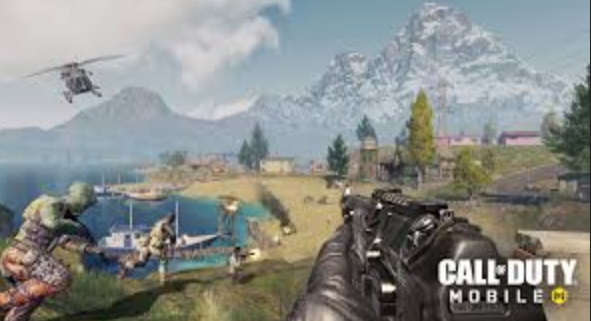 What’s really a surprise though, is that the Call of Duty Mobile servers managed to be overwhelmed during the first week of the release. We would have thought that the developers and all involved in the game would have made sure that the servers could handle the potential massive influx of players.

It appears that is not the case though, because many reports have trickled in showing just how bad the servers have been in Call of Duty Mobile. The game sometimes wouldn’t load up at all, while other times people were stuck on the loading screen for more than 30 minutes.

The mobile game has definitely been filled with a lot of issues this past week, and not many people have really had a chance to play the game fully due to the errors. Other people were frustrated because the game would just freeze while on the start screen. Beyond that, there were also instances of the mobile game crashing. 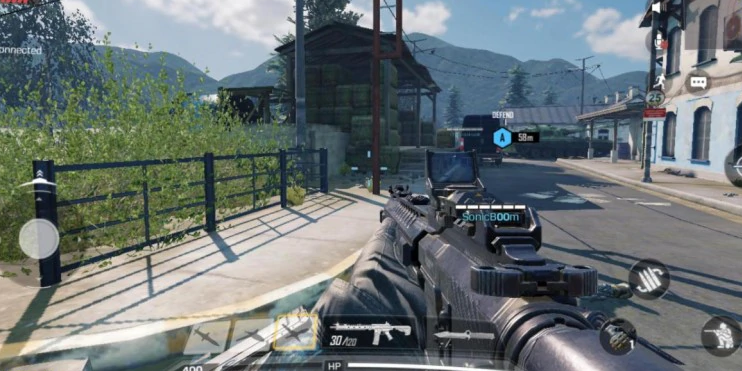 The game jumped to #1 on Apple’s App Store in over 100 different countries, so these errors are likely related to just the massive amount of players trying to get into the game at once. It’s only been available to play as a full game for a week, although some people did get to play through the beta that was launched several months ago. For people on iOS and Android, this was the first week that the game itself was able to be played outside of those that were part of the beta opportunity.

Have You Tried Call of Duty Mobile Yet?

Call of Duty is a very popular franchise and has a huge fan base all over the world. We’re so happy that a mobile version of this popular game has been released for even more people to enjoy, and it’s free-to-play. We want to know in the comments below whether or not you have tried out Call of Duty Mobile yet.

If you have, we want to know what you think of the game so far. Were you one of the people that experienced the glitches and errors during the first week of release? If you’ve played on console and then on mobile, we want to know if you think mobile is as good as the console version. What else would you like to see come to the game in future updates?