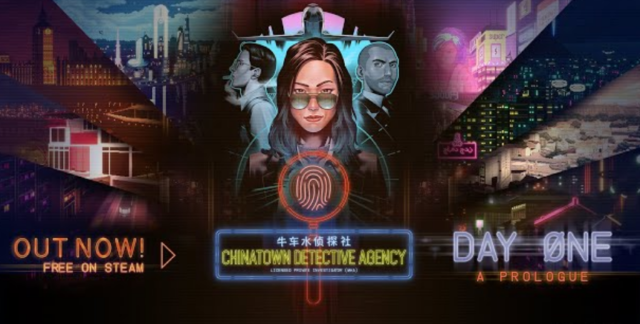 Chinatown Detective Agency: Day One Out Now on Steam 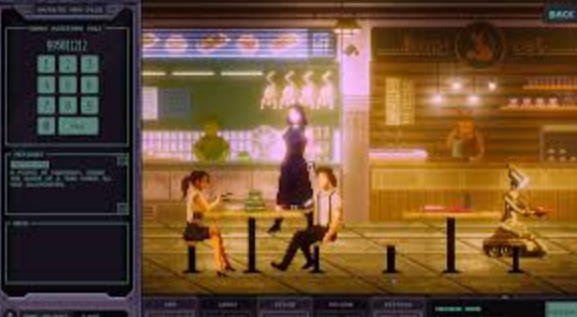 Chinatown Detective Agency is an indie point-and-click game that is similar to Carmen Sandiego if you’ve played those games before. This means that you will need to go all around the world and find evidence to figure out what’s going on. The point of the game is to figure out who is involved. There’s a darker element to the game and the criminals are pretty hardcore in the game. From traveling the world and collecting evidence for tracking down criminals, you’re going to find this game is full of adventure and missions that are tricky but also full of suspense.

Chinatown Detective Agency: Day One is Prologue to the Game & It’s an Adventure

If you download and play Chinatown Detective Agency: Day One, you’ll be thrown into a world where you’re following Darma and her first day as a private investigator. She is trying to build up her new agency, which means you’ll have to choose one of three different clients to take on first. There is the reformer client, which is Keeran Iyer, and the Kingmaker client known as Tiger Lily. You also could choose to take on the case of Rupert Zhou, and Rupert is a fixer. 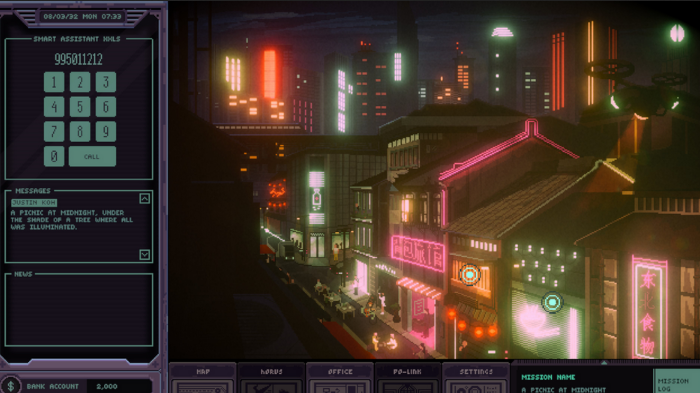 You can choose which client to take on first and all of the choices you make matter in the game. Each time you choose something, you will be altering the future of Singapore. It’s a game that has a lot of mystery and suspense. It’s up to you to decide the fate of the city. What Darma does on day one can alter the city in both a negative and positive way. Will you make choices that bring the city into a chaotic breakdown or will you choose to begin fixing the city right off the bat?

If you’re wondering why you should check out Chinatown Detective Agency: Day One if you’ve played the demo then keep reading as we explain. The free Chinatown Detective Agency: Day One prologue on Steam isn’t the same as the demo that’s been available for a while on Itch.io. That’s good news for those of you who’ve already played that demo. The Itch.io game is different than this prologue. That means you can play both and still have a ton of fun without feeling like you’ve already played it. 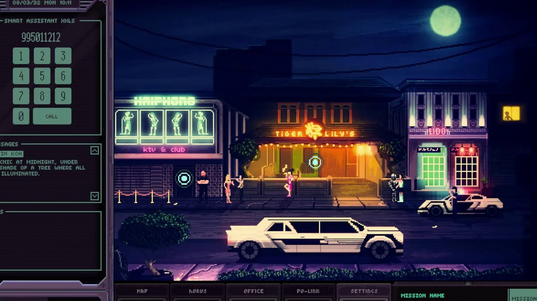 The prologue is a great game to check out to get an idea of what Chinatown Detective Agency is all about. Basically, this new Steam prologue is a revamped and extended version of the demo that’s been around for a while. There are new missions in this game as well as changes you’ll notice if you’ve already played the demo.

So both versions are worth checking out as we await the release of the game in 2021. That release will really be here before you know it, so check out these versions and get ready for the 2021 release. We know we’re excited about it and think this indie adventure simulation game is going to be pretty successful.

Do you think both versions of the game give you a good idea of what the game is all about? Are you someone that likes mystery and suspense games that require you to collect evidence and clues to solve the criminal aspect of the game? What are you most looking forward to doing in the game when it’s released in 2021?