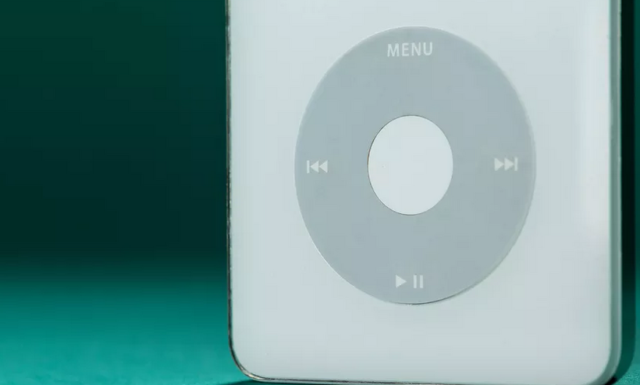 You might remember a game called Music Quiz, which was a mini-game that was available on the old iPod Click Wheel model. If you used to play that game a lot then you might be happy to know that this mini-game was revived by Apple as part of an iOS 14 Shortcut. While the shortcut itself might be a little complex, it’s definitely worth going to if you enjoyed this song-guessing game.

Music Quiz Found on iOS 14 in the Starter Shortcuts Folder

The old iPod with the Click Wheel contained a few mini-games, but one that a lot of people seemed to enjoy was Music Quiz. In this game, you would need to guess which song is being played and it was harder than it might seem. This was one of the most popular games on the old iPod and we’re happy to report that Apple has brought it back as part of iOS 14. 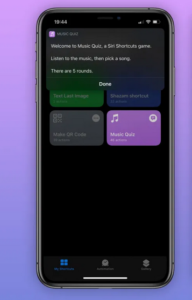 The best part about this news is that the game itself actually works just like the iPod version from back in the day. For those of you who aren’t familiar, there are a variety of songs that will be played in shuffle mode. You’ll have five options to choose from when it comes to which song is playing, and obviously, the goal is to guess the song playing correctly. With the new version in iOS 14, you will find that the randomness of the songs and the five options are still very much in line with how the old game worked.

How Can You Get to the Music Quiz Mini-Game on iOS 14?

The Music Quiz mini-game can be found on a part of iOS 14 known as the Starter Shortcuts. In this folder, you will find four shortcuts available to you. These shortcuts allow you to see what you can do with the actual app. If you’d like to check out Music Quiz on your iOS device, you must be running iOS 14. You’ll be able to play on any device such as your iPad or iPhone as long as you’ve upgraded to the new operating system. 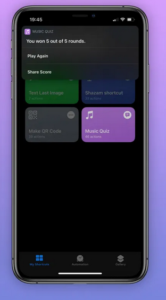 You can find the mini-game by going into the Shortcuts app and then clicking on the “My Shortcuts” tab. If you want to quickly find the game, go to the search bar and just type “Music Quiz” and click on the shortcut to start up the game. You will need to give permission for the shortcut to access what’s in your Apple Music Library. It’s really that simple to begin playing the fun song-guessing game on your iOS 14 device and it will bring back nostalgia for you if you’ve played the game on the old iPod with Click Wheel.

It’s important to note that this version of Music Quiz will only work with songs that you’ve purchased over the years from iTunes. It works only with the Apple Music app so there’s no way you can use other music apps to run the game. After you’ve allowed access to Apple Music Library you will begin to hear the songs and then the fun starts of guessing the songs correctly. There are five rounds overall and there will be five different answers to choose from. The answers include artist, album artwork, and the song name itself.

Will You Check Out Music Quiz on your iOS 14 Device?

What’s really cool is that you’re able to share your score on various social networking websites and you can play as many rounds as you want. We really like this new version of the game because it’s actually pretty impressive how it works with just being built in Apple Shortcuts itself. Shortcuts itself is an extremely powerful app and this game shows that off. You also have the option to edit the shortcut so that you can modify a few things and also get information on how it was all built. 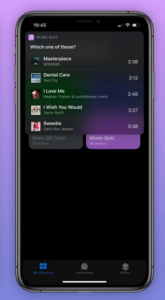 In the comments below, we want to know whether or not you played the old Music Quiz mini-game when it was on the old iPod that had the Click Wheel. Do you think it’s a good idea to bring this game to iOS 14 through Shortcuts? If you remember the old version and have played the new version we want to know what you thought about it. Do you think this new version is comparable and what do you like about this version? What else do you think Apple should revive and bring to the new iOS 14?