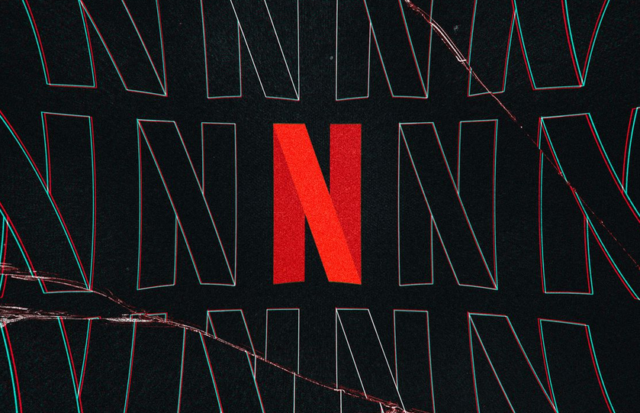 A new feature is being tested out on Netflix right now called Collections, which is only available to certain users on iOS. With this new feature, you will see curated content that was chosen by humans on the creative team. This is something different than the recommendations you see currently, since those are all put up by algorithms. Read on to learn more about Collections and how this feature will help you find the content you want in a more customized manner.

The main thing that is going to set Collections apart from the other recommendation features found on Netflix is that this content is all curated by humans. The people that work in the creative department will be curating this content, both the movies and television shows. That means you are going to see content that is more based on what you like and watch on the Netflix iOS app. 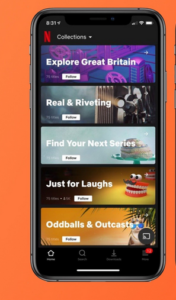 So instead of seeing content in recommendations based on the algorithms, Collections offers you choices based on what the humans in the creative team think you will like. These various offerings are based on a number of factors including the characters, story line, genre, and the tone. That’s actually quite a bit of content being recommended to you considering that this is a beta test on the Netflix iOS app.

One thing we love about the new Collections feature is that you are updated when new content is added. You will need to click “Follow” within the section of the app in order to stay updated on when this content is added though. There are a lot of different types of content you will see in Collections, as you can see in the pictures we’ve added. There are docuseries and comedies found in Collections, along with many other types of content. 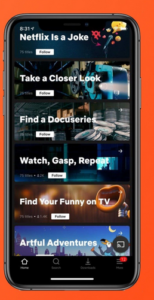 Clicking “Follow” will keep you updated on when new Collections content is added so it’s a great way to stay informed on other shows or movies that might be of interest to you. Netflix has already confirmed that this feature is in testing right now, but only for select people on iOS devices. We don’t know when this feature will be rolled out to more users to test or when it may be rolled out as a feature to the stable version of the app.

Collections Feature Only Being Tested for Select Groups

There are quite a few things we don’t know about the Collections feature that’s rolling out to certain users on the Netflix iOS app. We are also unable to say when or if the feature will come to Apple TV, although we suspect it will sometime in the future. It’s only available right now for the actual iOS app, so other Apple products are not part of this beta test. 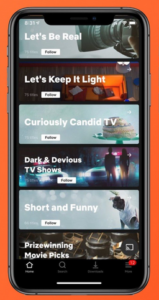 If you have the Netflix app on your iOS device, you may see the Collections feature on your app right now. The feature would be found from within the home screen on Netflix if you are one of those that has this feature to test out. If you don’t see the feature on your iOS app, don’t worry since this is a limited beta test. We’re hopeful that more people in the future will see this feature to test out, although we have no idea when that would happen.

We want to know in the comment section below what you think of the feature if you see it on your iOS device. Do you think that this feature, which is curated by humans, will be better than the recommendations based on just the algorithms? Are you hopeful that Apple TV and other Apple devices will see this feature in the near future? What else would you like to see Netflix add to the app? We will try to keep you updated on if this feature begins rolling out to more users, and if we hear about it coming to Android.