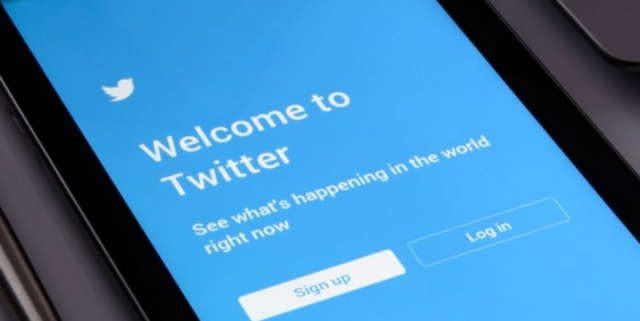 If you’re using Twitter on your Android device, you might notice a new feature that’s currently being tested out in small groups. The new feature being tested is a new topics page. This is one of many changes Twitter has made recently to the social media network. Keep reading to learn more about this feature and why this topic page can help you keep track of your interests.

There have been many changes made to Twitter in recent months if you haven’t noticed. The company tries to set itself apart from other social media platforms like Facebook. Being more content-oriented seems to be what Twitter is trying to do. Making the app more user-friendly is part of that goal. Twitter wants to make it easier than ever before to connect you with topics you’re interested in. There’s a lot more competition now than before in terms of social media platforms, so Twitter wants to keep you engaged and make it so you choose Twitter over other platforms. 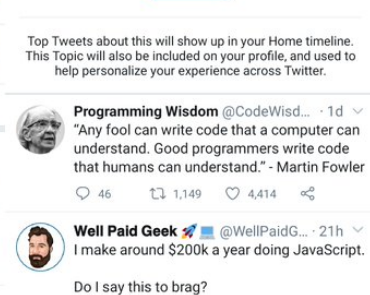 People on Twitter are always trying to learn more about a topic so that they can have conversations with others in a more knowledgeable way. This new feature is going to help people when it comes to gaining more knowledge about topics. It’s also going to be useful to help you connect with other people who are interested in the same topics you are. Since there’s so much competition now, Twitter had to step it up. Twitter is hoping this new topics page is going to give it the leg-up on the competition when it comes to being content-oriented.

We do believe that this new topic page is Twitter shifting tactics a little bit in terms of how you engage with others and with your own interests. The new topic page basically is a consolidation and it seems it’s going to be a reference page more than anything else. For some people, this reference page is going to be even more useful. It will be useful especially during debates with another person. Previously, Twitter had created the ability for you to follow separate topics, such as history and music.

You are able to see all tweets and accounts connected to that topic, but it’s all on separate pages. With the change, the topic page will contain all of the topics you’re interested in. This is a huge positive since you’re no longer following multiple pages to see the things that you’re interested in. This is going to help users in so many ways, including just being able to quickly reference something during a conversation. It’s also going to make it easier to follow news and stories since they change so fast these days.

Consolidating these topics into a single page is also going to be helpful in terms of your Twitter feed. Instead of having a cluttered feed with separated topics all throughout your page, now you’ll have all of the topics on one page. If you’ve complained about a messy feed before and it is cluttered, then you’ll love this new consolidated topics page. You also will still have the ability to follow all of the topics you want just as before.

Does the New Consolidated Twitter Topics Page Interest You?

We are definitely interested in where Twitter will be going in the near future. To have more reference pages as opposed to just topics you follow, you’re likely to gain more knowledge and have better conversations with others. It’s nice to see what people are saying about a topic, but it also can create fake news and give you the wrong impression of information. In the comments below, we want your opinion on the change. 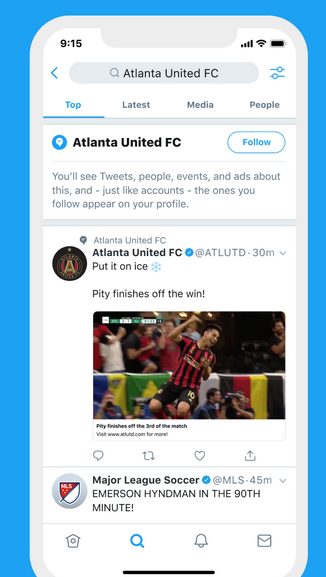 We want to know whether or not you think that this consolidated Twitter page will be interesting to you. Will you use this consolidated page as more of a reference during conversations? Do you think that having separate pages clutters up your feed as some people say? What other changes do you think Twitter should make to make the social media platform more user-friendly? Do you think these changes will keep people on Twitter over the competition? What other platform do you use besides Twitter and will you ever get rid of Twitter and go to a competitor instead?