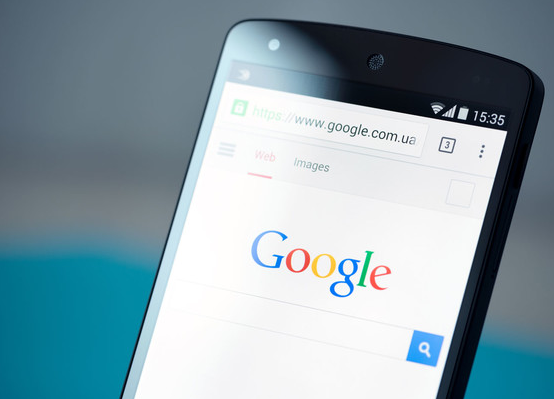 If you are using Google Chrome on your Android device, you might be interested in the new Copyless Paste feature that is being tested out. Copy and paste are something that you might use all of the time, especially if you are trying to open a website from a forum post or text message. We have all of the latest news about the Copyless Paste feature currently being tested out on Google Chrome for Android.

Google Chrome has undergone a ton of changes and new features in the past few months on Android. It appears that another new feature will soon be making it onto the official Google Chrome app for Android. This new feature is called Copyless Paste, and this will do exactly what it sounds like. You no longer will need to copy text in order to paste it, which can save you a ton of time and headache. 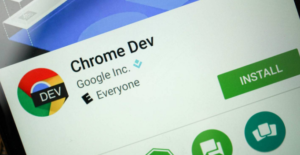 Since Copyless Paste is just now being tested out, it is still going through the process of becoming a useable and functioning feature. It is presumed that there will be an artificial intelligence that will help you copy things regardless of what app you are using. The code description is already available in the Google Chrome Canary Build for Android.

In the description, an example is given about how if you look up a restaurant to go out to eat in Google Chrome and then head over to Google Maps, this Copyless Paste feature would activate. By activate, the keyboard would then automatically suggest filling in the name of the restaurant within Google Maps, since you just looked up that place in Google Chrome.

The new Copyless Paste feature is not currently up and running on the Canary Build yet. That is because there are still some kinks that need to be worked out in the programming. This Copyless Paste feature would essentially work on assumptions that are being made from what you were doing on your Android one minute to what you are doing the next minute. It is all about context and right now, the developers have not been able to get the suggestions to pop-up as given in the example. It was only about a month ago that Copyless Paste began being talked about, although not much was even known about this feature a month ago.

That makes sense given the fact that Copyless Paste is a feature that will be heavily-reliant on artificial intelligence and other more high-quality Android features and functionality. Beyond that, there is some speculation out there that Copyless Paste might be a given feature in the upcoming Android O, since the new Android operating system will have more artificial intelligence capabilities. Right now though, we do not have any confirmation on whether it will be part of Android O or how much of a part Copyless Paste could play in Android O.