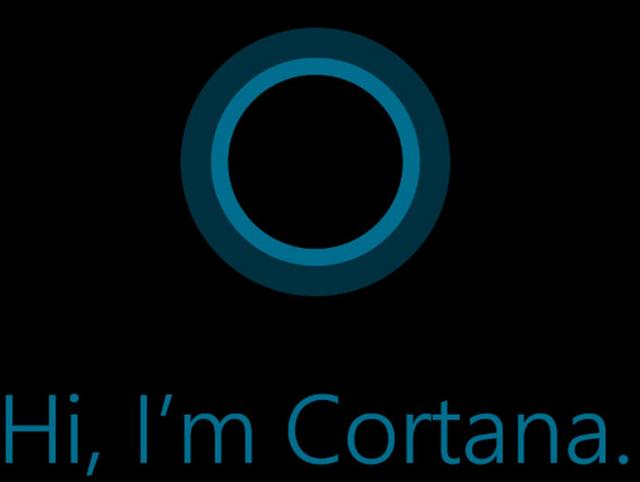 Microsoft has just announced that Cortana will be coming to the Outlook apps, which means both iOS and Android will soon get this digital assistant. The iOS Outlook app will get Cortana first, and then early next year Android will also receive Cortana.

This is great news for people who would rather have their emails read to them while they are commuting or in the middle of work projects. We have all of the latest details about Cortana coming to the Outlook apps so keep reading to learn more.

Very soon we will have Cortana on the Outlook iOS app, and then it will head to the Android Outlook app in Spring 2020. You will be able to say things such as “Play My Emails” which is the feature that allows Cortana to read your emails to you. The digital assistant will also be able to read your calendar invites as you are driving or doing other work. Microsoft is gearing up to make Cortana more of a productivity assistant for personal use and this is just one step in that process. 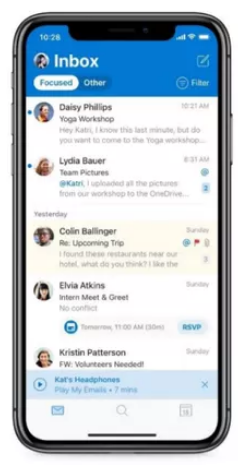 Not only will Cortana be able to read your emails to you, but it will also be able to move your emails as you are listening to them. You can archive the emails or flag them which is definitely going to be useful for a lot of people. If you want to hear a summary of a meeting or listen to your emails, you will need to grab a pair of headphones.

It’s also important to note that when Cortana rolls out to Outlook it’s going to be limited to those within the United States during the beginning. After a period of time, the Cortana feature will expand to more countries. That’s not the only change coming when Cortana integrates with Outlook either as there are a few more changes being released too.

Microsoft is also bringing a new male voice into the fold. You’ll be able to try out the new male voice on the iOS version of the Outlook app. After a period of time, it will then head to Android. You can see the voice options when you check out the “Play my Emails” feature. These voices are going to sound more natural than before. Microsoft has decided to make the voices more natural by recognizing intonation and stress patterns in language. 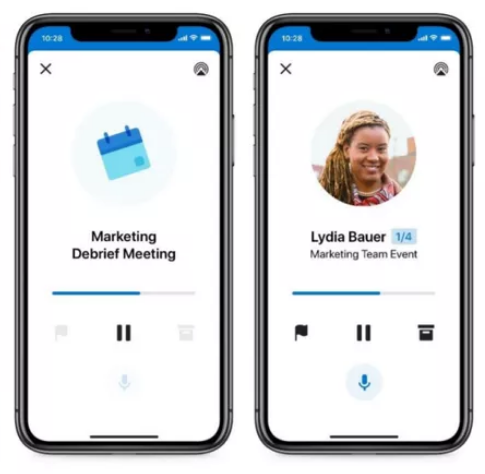 Microsoft has been slowly changing how Cortana works by not making it a competitor of Alexa or Google Assistant. Instead, Cortana is there to be your personal assistant, helping you with productivity. Microsoft is also aiming to make Cortana more of a conversational assistant. Microsoft has been looking at Cortana as more of a skill than anything else. Over the past year, the team for Cortana has moved to the Experiences and Devices department. Microsoft Office is also somewhere you can find Cortana, although Microsoft is making this leap a bit slower and more methodical.

Microsoft is going to be using Cortana to give you a daily email briefing, which will allow you to hear the summaries of important documents and meetings. If you are an Office 365 user, you will be able to use Cortana to hear these summaries. The good news is that this addition is going to be released within a few weeks to people in the United States. 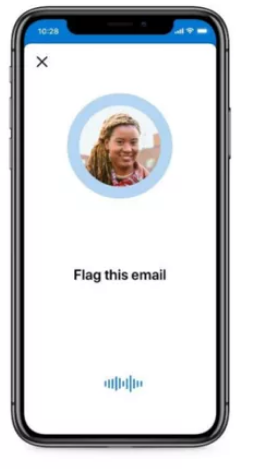 The organization of your meetings and a Scheduler feature will also be part of this change. Cortana will be able to find free time in your schedule to arrange a meeting. You can also tell Cortana where the meeting will be and the time of the meeting. Cortana will then email everyone and make sure it’s okay and then send out an invite.

These are just some of the latest features coming out from Microsoft that is aiming to make Cortana more of your own personal assistant rather than just a digital assistant that you use to ask the time or weather. In the comments below, we want to know if you are excited about all of these changes coming to Cortana. Do you think Microsoft is on the right path with making Cortana more useful overall? Are you excited that Cortana is now going to be a part of the Outlook iOS and Android apps? What other situations do you see yourself using Cortana?