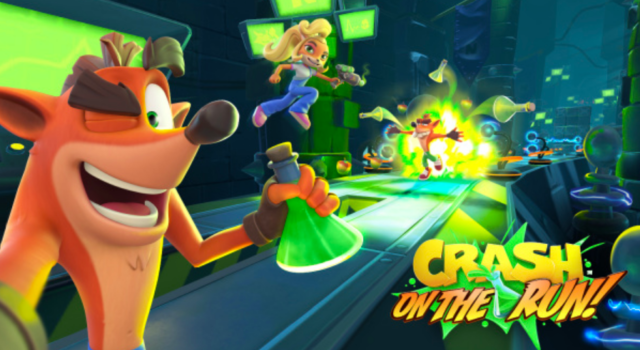 You might remember that not too long ago, mobile game developer King, announced that a new Crash Bandicoot game would be coming out for mobile devices. This announcement was made a few months ago, but at the time we didn’t know the name of the game or when it would be released. King has since added some details to this news and now we have a name, which is Crash Bandicoot: On the Run. Keep reading to learn all about the new game that will be heading to mobile within a few months.

Mobile-Exclusive Crash Bandicoot: On the Run Announced for Spring 2021 Release

King is one of the most popular and iconic mobile game developers out there, as you probably know King is responsible for Candy Crush. Now, the mobile app developer has announced a new Crash Bandicoot game that we’re very excited about. Crash Bandicoot: On the Run is a mobile-exclusive game that will be released for both iOS and Android. We know that the game will be released sometime in the spring of 2021, although we don’t know a specific date as of yet. 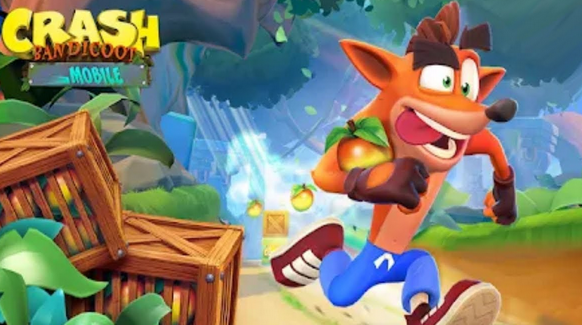 This will be an endless runner game that features both base-building and also crafting weapons. Dr. Neo Cortex is trying to be the sole person to control the multiverse. It’s up to Crash and Coco, which is his sister, to save the world from Dr. Neo Cortex. If you’ve played other Crash Bandicoot games before, then you’ll recognize some of the landmarks and regions in this new mobile game. Some of the regions you’ll see in the game include Bear It, Temple Ruins, and Turtle Woods.

The PlayStation game features a very tricky level and we’ve learned this level will also be included in the mobile game. The level we are talking about is the Lab, which is where you’ll have to go if you want to finally beat Neo Cortex and save the world from his doom. We also know that this game is going to be free on both iOS and Android. That’s great news for people that don’t like to play the paid games or aren’t in a financial situation to purchase mobile games right now. 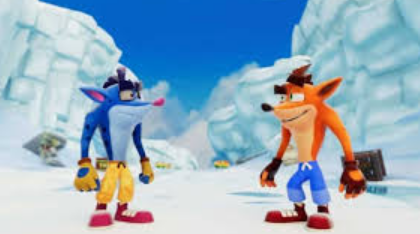 We also know that there will be a lot of enemies, regions, and characters that come from some of the most loved Crash Bandicoot games. If you’re into playing Crash games then you’ll enjoy seeing the enemies, bosses, and characters that you’ve come to know and love or hate over the years. This mobile game takes a lot of the classic elements of Crash Bandicoot games from the past and transforms it into a mobile game that will be smooth to play on any mobile device.

How Can You Get Crash Bandicoot: On the Run? 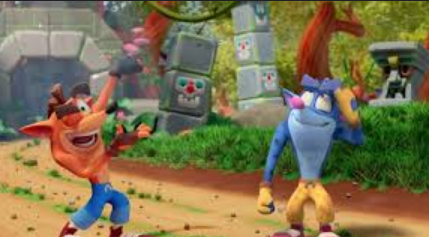 In the comment section below, we want to know if you’re excited for Crash Bandicoot: On the Run to come to mobile devices in the spring? Are you someone that is already a fan of Crash Bandicoot games and if so, which game was your favorite? Do you like that this is a mobile-exclusive to both iOS and Android? Are you going to pre-register so that you get that free skin? Which character from the Crash Bandicoot series of games is your favorite? Do you have a character in the game that you just don’t like? Are you going to be checking out the game as soon as it comes out or wait a while before you give it a try? Lastly, do you see yourself spending money on the in-app purchases or will you just play the game without any of those items?