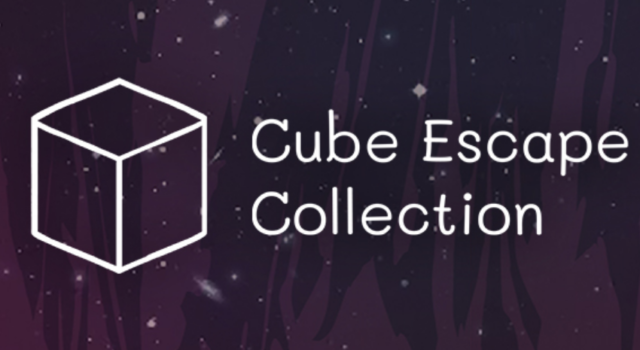 If you like point-and-click adventure games, then you’re going to love a new game that we just learned released on Steam this week. The game is called Cube Escape Collection and it’s basically a collection of puzzle games that is inspired by the television show Twin Peaks. Anyone that is a fan of either Twin Peaks or simply a fan of point-and-click puzzle games is going to love this new addition found on Steam. Read on to learn more about this cool game that we’re excited to find now on Steam.

Point-and-click adventure puzzle games are pretty fun, and it’s even better when the adventures are based on movies or television shows. Cube Escape just released on Steam and it’s a puzzle adventure game that you’ll love if you’re a fan of Twin Peaks. This television show has a pretty enthusiastic base and the hope is that those people will check out Cube Escape on Steam. 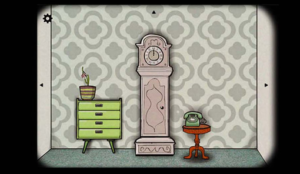 Rusty Lake, the developer of Cube Escape, decided to release this collection to Steam due to it being flash-based. The first game from the series debuts about five years ago, and it was a flash-based point-and-click adventure game. At the end of this year, various browser developers and Adobe itself will be dropping Flash support. It’s because Flash support is about to end that Lake decided to release the games to Steam at this point in time.

What is Cube Escape Collection All About?

As we mentioned it’s inspired by Twin Peaks and in Cube Escape Collection you’re going to follow Dale Vandermeer. You may remember that name because Vandermeer is the detective in the television series. He is currently investigating the murder of a woman and it’s a pretty fun adventure game that requires limited strategy. This is an anthology where you will follow both Vandermeer and Laura, along with other famous characters from Rusty Lake. 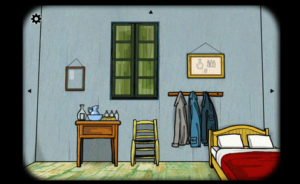 Mr. Owl and Mr. Crow are also in the game and you might remember those characters from other Rusty Lake material. If you’ve played any of his games before, you’ll recognize so many of the names and characters. Not only is the series going to be preserved through Steam, but it’s also going to be bundled together. It’s going to allow anyone who wants to check out this collection as it was originally to get it all through Steam as the flash-based era ends.

Lake said that this collection isn’t going to have new content since it’s all about preserving the collection and allowing people to continue to enjoy the games. A lot of things will be unchanged in the Steam version, including the graphics and gameplay. The Steam version will have a couple of new additions though, which includes an updated hint system and also achievements. There will also be the ability to save in the cloud, which is pretty cool. Translations will also be a part of the Steam version, so there are some new options available, but no new content.

Have You Played Cube Escape Before or Heard of Rusty Lake?

There are many fans of the Cube Escape game out there and also many fans of Rusty Lake as a game developer. These games he develops are bizarre and weird but in a fun and interesting way. It’s simplistic but also very well done and there’s always a bit of horror in these games. Creepy, fun, odd, and entertaining are just some ways you can describe the games that Lake puts out there. Cube Escape is one of those games and for a point-and-click adventure game, it’s highly addictive and weird at the same time. 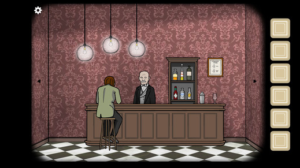 In the comment section found below, we want to know if you’ve already played Cube Escape before since it’s been out for a while as a flash-based game. We also want to hear from you if you’ve checked out Lake as a game developer before.

Have you heard of this game developer and if you have, which games of his have you tried out? Do you think Lake brings unique and weird elements to the gaming world? Are you someone that enjoys games from more of an indie developer? What are your favorite elements of his games and what do you dislike about them? What game of his is your favorite up to this point in time? Are you glad that Cube Escape is going to be preserved forever through Steam? Do you hope that at some point he will add new content to the Steam version?