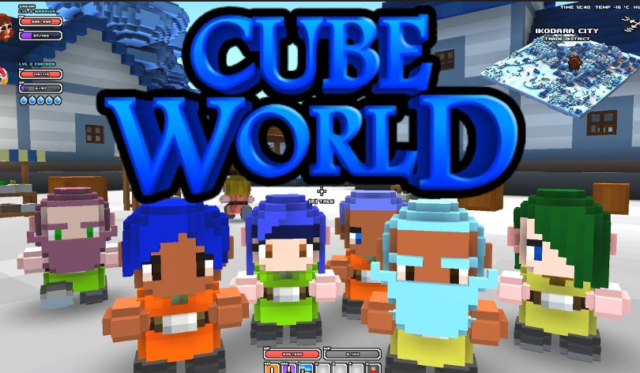 We have great news about Cube World as the game is finally set to launch on Steam. The alpha build began six years ago and it’s been a work in progress ever since. It’s likely to actually end up hitting Steam this month, which means the final version has been made. We have all of the newest details about Cube World finally coming to Steam, so keep reading to learn more.

We are very excited to hear that Cube World will finally be hitting Steam after six years. It’s taken the developer six years to get from the alpha build to the finished product, but better late than never. The alpha was released back in 2013, and the developer charged $15 for this alpha. You may have heard of the creator before as his name is Wolfram von Funck. 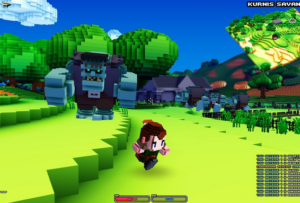 Once the paid alpha was released back in 2013, you didn’t hear from Funck anymore, which was definitely concerning. It left a lot of people feeling like they paid for a game that was never going to actually get made. Around four years ago, the game completely vanished and was no longer available to be sold. It appears that all of the kinks have been worked out and that the developer is going to finally release the game after all this time.

A blog post that Funck created explained why it took him six years to finish Cube World and for it to finally be ready for Steam. He brings up the fact that when the shop was opened up, he was DDOS’ed and that this ended up traumatizing him somewhat. The attacks that had ended up taking out Cube World actually impacted him severely, according to the blog post. He mentioned suffering from depression and anxiety after that happened to him. 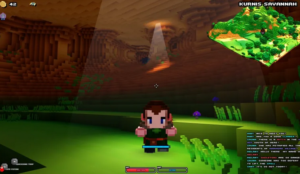 Funck also talks about how he had numerous times within the past several years considered updates to Cube World. The main issue was that he was very concerned any updates he rolled out wouldn’t be considered good enough for the public.

Cube World was also reworked and rebuilt several times from the ground up since the initial alpha release. He says that the new version coming to Steam is basically a 2.0 version of Cube World. While the game is pretty good right now, he did say he wants to add a variety of other features and content to the game in the future.

We do know some details about Cube World and the launch happening very soon on Steam. There’s now a Steam page for the game which shows you some of the biggest features of the game. You will be able to choose your character from four different classes. 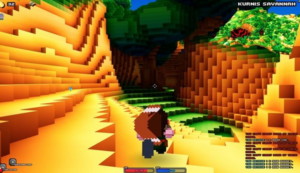 These classes are Rogue, Mage, Warrior, and Ranger. There also will be a lot of combat in the RPG game including combos, aiming, dodging, and many more unique skills. You will be able to collect ingredients in Cube World which allow you to craft items too. There is both open-world gameplay as well as a generated world.

If you were one of those that purchased the game six years ago during the alpha build, you will be getting a Steam key for the game very soon. While we don’t know the exact launch date of Cube World, it’s expected to drop sometime this month on Steam.

In the comments below, we want to know if you were one of those that purchased the game when it was in alpha build six years ago. Did you think that this game would ever see the light of day? Had you given up hope that Cube World would become an official game? Do you think that the issues the developer had is one that many developers struggle with? What are you hoping Cube World brings to the table in future updates? 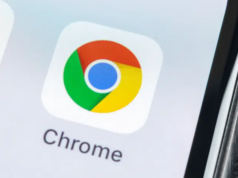 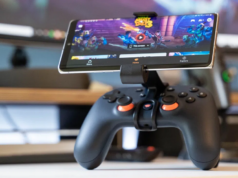 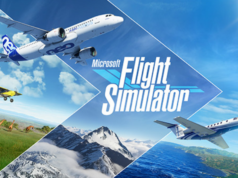 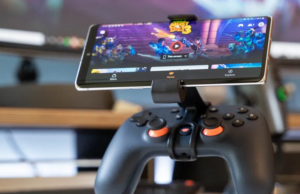 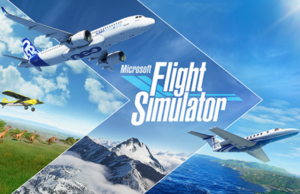 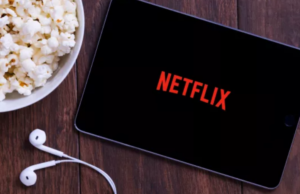 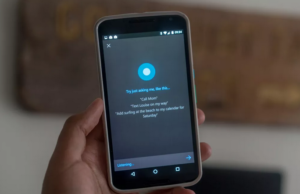 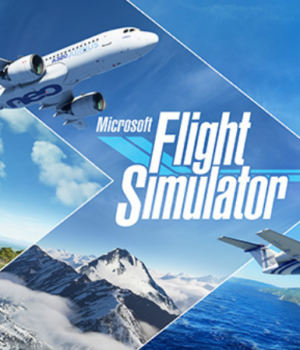 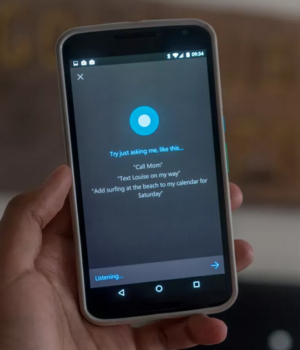 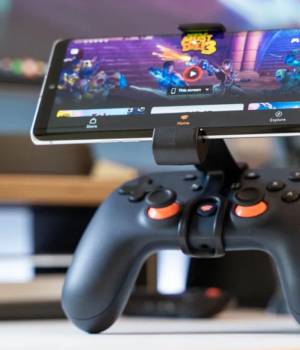 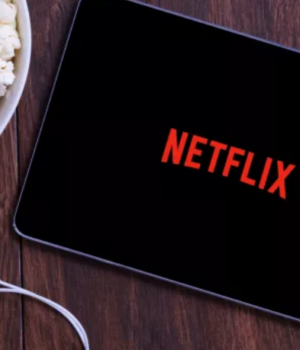