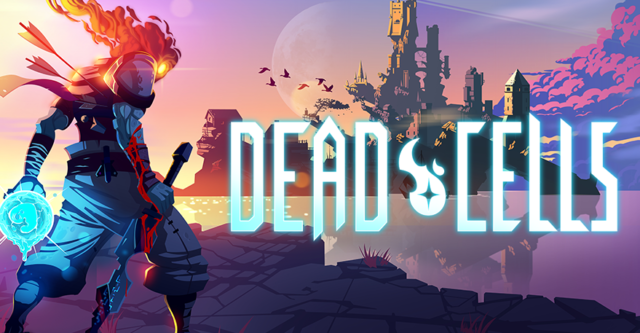 We’ve got some great news this week to tell you about involving the indie game Dead Cells. It was just revealed that this game would be coming to Android within the next couple of months. The company in charge of porting this game over is Playdigious and it was the one to make the announcement the game is about to head to Android. We have all of the latest news about this game coming to Android so keep reading to learn all about it.

We don’t have to wait much longer to finally begin playing Dead Cells on Android as the release date has finally been announced. The release date is set for June 3, which isn’t that far away from now if you’ve been waiting for this moment to happen. You may remember that Dead Cells released in August 2019 to iOS, which was announced a few months before that by the original developer Motion Twin. 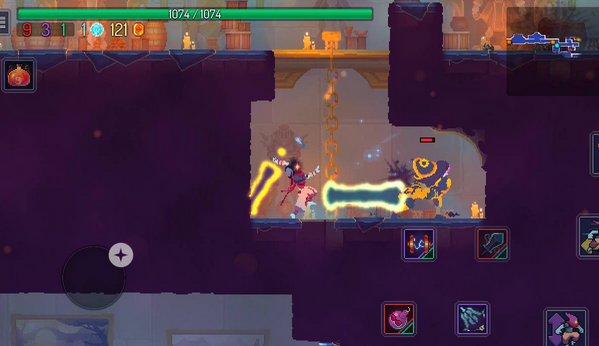 It’s pretty quick that in less than a year after the iOS release we’ll get the Android version of the popular game. One downside to Dead Cells coming to Android is that it’s going to cost you a few bucks as opposed to it being a free game.

Dead Cells for Android Releasing as Full Version of the Game

There are a few other details about this game we wanted to tell you about when it comes to the Android version. The first detail we wanted to share is that you will get the full version of the game if you purchase it for Android through Google Play Store. There will be two expansions that you won’t get yet though, which have been released already to other platforms. 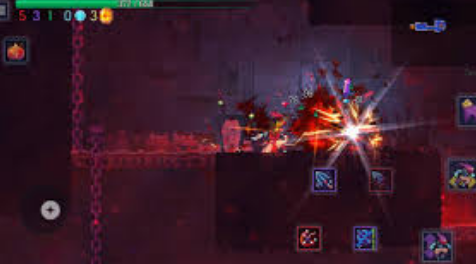 Both the Bad Seed expansion and the Rise of the Giant expansions will not be available when Dead Cells first launches on Android. Playdigious is working on getting these expansions ported over to Android. We do know that both will be released to Android in an update in the future.

We also know that if you’ve played this game through another platform, you won’t be able to transfer that save file onto the Android version. This is definitely a bit of a letdown since many people like to play the game on various platforms and go from one to the other. With this Android version, you cannot port the save file from iOS, PC, or the Nintendo Switch version of the game. That means if you download the game on Android, you are starting at the very beginning with no way to import your progress if you’ve played on Switch.

Will You Check Out Dead Cells When it Arrives on Android in June?

The game itself is visually stunning and also has an on-screen joystick that you can use for the movements. If you would rather use a controller, you will have that option in the Android version of the game just like you do the iOS version. 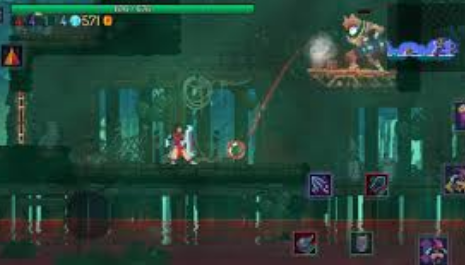 Dead Cells runs great on iOS, especially if you own an iPad Pro, which is a more powerful system. We believe the game will run just as good on Android, although we will have to wait and see just how it measures up to the iPad Pro version. There will also be touch inputs so that you can change out traps and weapons easily.

In the comments below, we are curious as to whether or not you will be purchasing Dead Cells when it’s released on Android in June. We want to know whether or not you’ve played this game on another platform already, and if so, does that make you more or less likely to purchase on Android? What did you like and dislike about this game? How do you think indie games are doing on mobile platforms? What other games are you excited about that will be released this year on mobile?