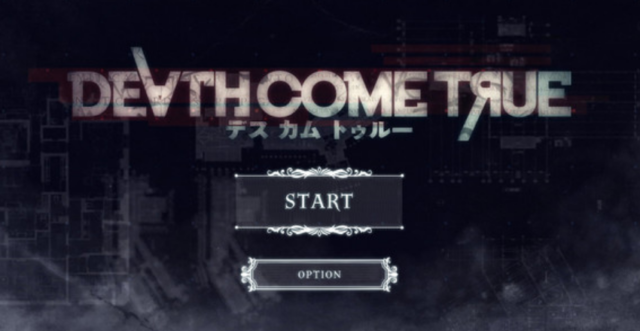 Death Come True is about to hit Steam and we wanted to tell you all about it. You may have heard of this game before since it just was released to mobile devices and for the Nintendo Switch last month. The good news is that we don’t have to wait too long for the game to release to Steam for the PC. Read on to learn more details about this game and why it might be the perfect PC game for you to play this month.

We don’t have too much longer to wait for Death Come True to hit Steam, which is great news if you’ve been waiting for a PC version of this game to launch. We’ve learned that the game will be released on Steam July 17, which is less than a week away at this point. Izanagi Games just released the information regarding Death Come True making it onto PC through Steam. We also know that it will be available for all regions on that date. 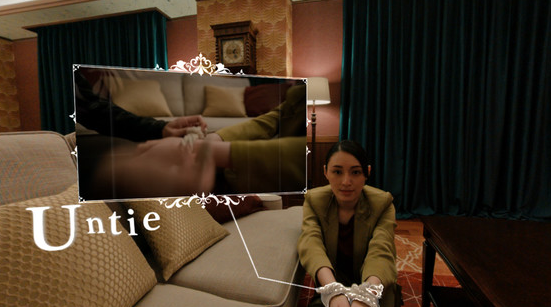 Death Come True is what we will call a movie game that’s interactive and contains a plot that’s vague on purpose. The reason that the plot stays vague is that there’s a lot of spoilers that could be released if you knew too much about the plot. Izanagi Games has actually decided to enforce a no-spoiler policy, which is done by banning all videos and live streams of the game.

If you have the Nintendo Switch version, then you likely know how far the company is willing to take that no-spoiler policy. On the Nintendo Switch, the screenshot ability has been disabled. We expect that the same type of thing will happen with the Steam version too. There’s a lot of mystery to this game and those on Steam are about to find that out for themselves.

While there’s a lot about the plot that remains vague on purpose, there are some game details that we know that we can share with you. This is an FMV title that has real actors and even live-action footage. As far as the story goes, a serial killer wakes up in a hotel and he doesn’t have any memories. He noticed that a woman has been tied up in the bathroom and he hasn’t a clue of what to do about this or where to go. 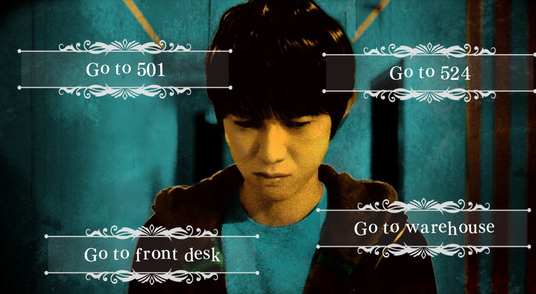 As the protagonist, it’s going to be all about trying to figure out the hotel situation and try to get this guy out of the situation without dying. If he does die, he can actually go back in time, which is part of how he can solve the mystery and figure it all out. Those that are viewing this for the first time are not going to be disappointed at all, especially since the plot has remained so vague. It’s a game where you will have to use strategy to figure out how to help the protagonist without making things much worse than they already are.

Will You Check Out Death Come True on Steam or Wait for PlayStation 4 Version?

If Death Come True sounds like a game you might be interested in, there are several ways you can play the game. You can either check it out via Google Play Store or Apple’s App Store since it’s available for Android and iOS. There’s also the Nintendo Switch version of the game that’s out right now. On July 17, you’ll be able to check out the PC version of this game through the Steam Store. We do know that a PlayStation 4 version will be released at some point in the future, although no release date for that platform has been announced. 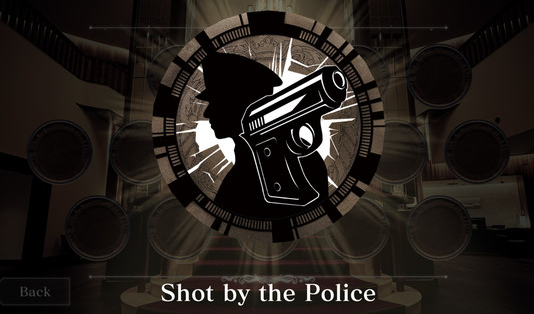 In the comment section below, we want to know whether or not you will check out the PC version of the game through Steam when it launches next week? Are you going to play this game through the PC or wait until the PlayStation 4 version is released? Do you think that a game with so much mystery surrounding it will do well on Steam?

Are you someone that enjoys livestreaming gameplay and does the removal of this function make you less likely to play the game? If you’ve played this game through the Nintendo Switch or mobile version, we want to know what you thought about the game, with no spoilers please! What did you find that you liked and disliked about the game and will you recommend it for others to check out?