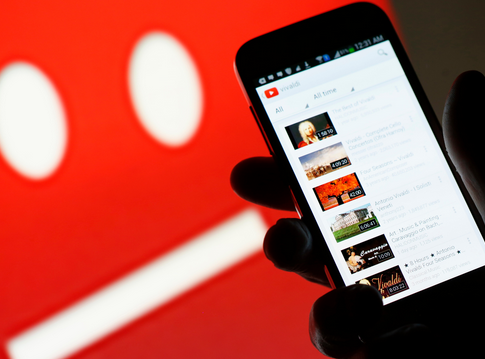 Dirty Cow is among one of the many fixes that we will see in the December Android update, and this is one of those privilege escalation attacks that has been around for years. In fact, Dirty Cow has been on the Linux Kernel now for 9 years and has been exploited several times throughout those years. You might be wondering why a Linux vulnerability would impact Android and the answer is pretty simple actually. Android mobile is based on the Linux operating system, and the SELinux security policies do not protect Android from being attacked by this vulnerability. 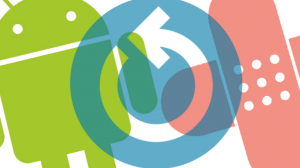 Trend Micro recent proved that Dirty Cow can impact Android devices because it can bypass the restrictions in SELinux. In fact, it can actually put the harmful codes right into various processes so it does not have to be SELinux. Trend Micro was able to use libbinder to get through the Android permission security features and then was able to both steal data and control the device functions. There was a Dirty Cow fix last month and Google shared this fix with various manufacturers of Android devices, although it is just now making it onto the firmware update. The Dirty Cow security fix is not mandated for manufacturers to include, and this should help eliminate the vulnerability altogether.

Beyond Dirty Cow, the December Android update also will fix various vulnerabilities in the GPS almanac. Nightwatch Cybersecurity found out of that Qualcomm chipsets ended up downloading the information files of the GPS information and did not need any authentication to do this. If you think about it, someone could steal information by going in between the Android download requests and can act like a fake GPS assistance file. This vulnerability is one of high severity according to Google since it can end up creating a denial-of-service attack. This would then create a delay in between the GPS receiver and the GPS lock. The worst part about this was that Qualcomm knew about this way back in 2014 and then said OEM customers should download the files over HTTPS in order to stay secured. There is also a  new format of this which has a digital signature, which also would help keep this vulnerability from happening.

Lastly, the new Android security update for December will fix the kernel memory subsystem vulnerability, the NVIDIA video driver and GPU driver, and the kernel ION driver. There are also other Qualcomm vulnerabilities that are going to be fixed in this update. You should get the new December Android security update via over-the-air downloads on your device, although some devices might take a little longer to get this update than others. Regardless of which Android device you own, you should have the over-the-air update by the end of the week.