This week we are seeing a few different Android notification bugs impacting users. One of the main issues going on is with Bluetooth. As you might have figured, connecting over to Bluetooth has become very important over the past couple years. The issues with Bluetooth are troubling users and have been going on using various Bluetooth devices and accessories. Read on to learn more about the issues impacting Android this week and what fixes, if any, have been released for these problems. 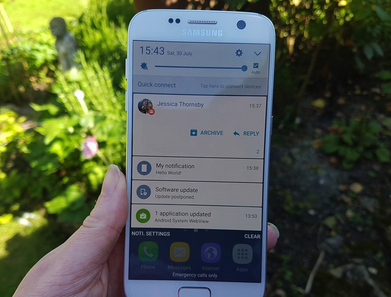 One of the main issues here is that if you are connected to another device using Bluetooth, there is an issue with volume notifications. If you have your device on Do Not Disturb or vibrate, the alerts will ignore those settings. This is happening on both Android smartphones and Android tablets. It’s important to point out it’s happening only if you have your device connected through Bluetooth to another device. So these volume notification issues specifically are happening when Bluetooth is being used. 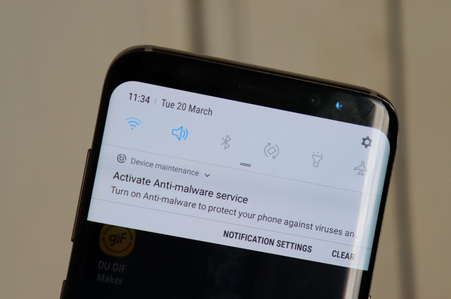 Notifications are also reappearing right after they are swiped off the screen. Instead of the notification going away as it should, it’s coming back just like you didn’t remove it a second ago. Instagram and Facebook notifications seem to be the most affected by this particular problem. Some other apps also are impacted by this repeated notification bug, but it doesn’t seem to have anything to do with the Bluetooth based on when the reports were made.

A lot of people have reached out to Google support regarding these various notification issues, but the team hasn’t been very helpful in fixing the problems. Google support suggests that you just unpair the devices from Bluetooth and reboot. We are not sure that this is going to fix all of the other issues since only one issue seems directly related to Bluetooth at the moment. Google also did not say what the problem is as far as why these issues are happening. 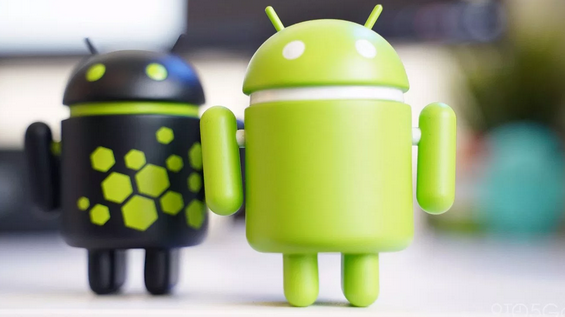 We want to know in the comments below if you have experienced this problem. It seems to be impacting several different Android devices across the board. Do you think that this issue is caused by the Bluetooth alone? We seem to think there are separate issues going on causing the notification bugs. If you have used iOS in the past, tell us whether you think iOS is better at fixing issues compared to Google. While these are the main issues going on right now, we want to know if you have been experiencing any other issues this week with your Android device?