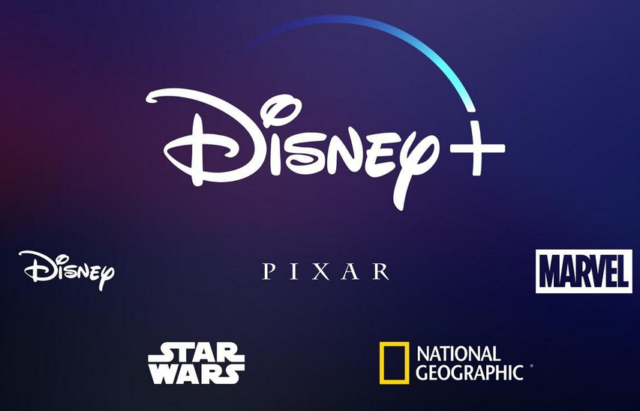 Disney+ is coming on November 12 and it will cost $6.99 per month, which is cheaper than many other subscription streaming services offered these days. There will be an app available for iOS and for Android, but also the company will roll out a tvOS app too. You will be able to subscribe from right inside of the app, which is something many streaming services and apps have stopped doing on iOS. 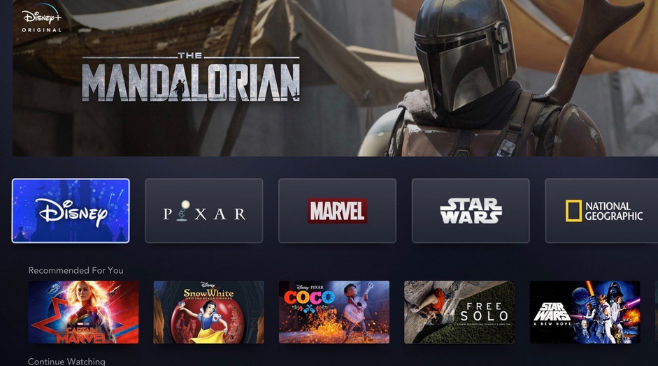 The really cool news here is that the distribution for Disney+ is going to be very wide, and all Apple apps will have access to Disney+. This means that those on an Apple TV, iPhone, iPad, macOS, and tvOS device will be able to access all of the television shows and movies Disney+ has to offer. Not only that, but most Android devices will also have access. Android TV, Android, and Chromecast will also have Disney+. The streaming service will also be coming to the Xbox One, PlayStation 4, PC, Mac web app, and Roku.

As far as Apple is concerned, there has been no comment from Disney on whether or not it will become an official Apple TV channel. This means that if you want to watch from inside of the Apple TV app, you will be directed to the Disney+ app, at least for now. Disney has said integration would occur with the TV app, which would allow you to see the content from various iOS, macOS, and tvOS devices. You would also be able to see and queue up the shows that you want to watch next.

If Disney+ did decide to become an actual channel then you would be able to load up the TV app and sign up directly from within that app. This would then allow you to stream the content from right inside of the TV app itself, and it would make things much easier for those with the TV app. Disney hasn’t said yet one way or the other, but it hasn’t denied that in the future it would become a channel, so there’s a bit of hope for the future. 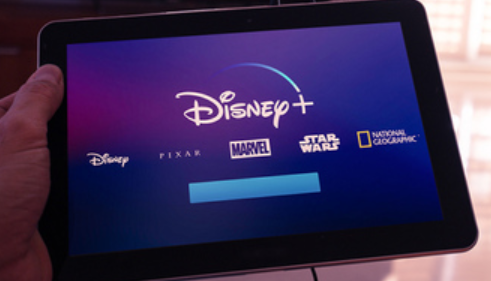 As for Disney+, you will find eventually that it will have all Disney properties on it, including Star Wars and Marvel. It will be launching on November 12 for $6.99 per month and it will be available in several locations on that date. Not only will it launch in America, but it will also be available in the Netherlands as well as Canada on that date. We want to know in the comments below whether or not you will be signing up for Disney+ when it launches in a few months.

Is this price worth it to you to have access to all of the Disney properties in terms of both television shows and movies? Are you going to subscribe from within the app or purchase it outside of the Apple network? What other companies do you hope come out with their own streaming services in the future?