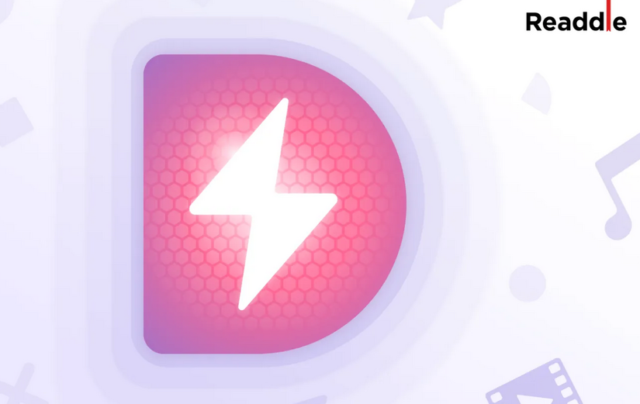 If you’ve used the file manager app Documents by Readdle, then you might want to know about a new update that just released for iOS. In the new Documents by Readdle iOS app update, you’ll find that there’s now a VPN service built-into the app. It’s important to note that this service is a paid feature of the app, so you won’t be getting an unlimited VPN unless you subscribe to the VPN service itself. Read on to learn all about this update and what this update will provide users of the app.

One of the file manager apps that people use on iOS devices is Documents by Readdle and it’s highly popular among people of all ages and backgrounds. It’s one of the best replacements to the Files app that Apple made available on iOS devices. This file manager app just received an update that brings a built-in VPN service to the app. With the newest release, the app is now at version 7.4 and it’s live right now on Apple’s App Store. 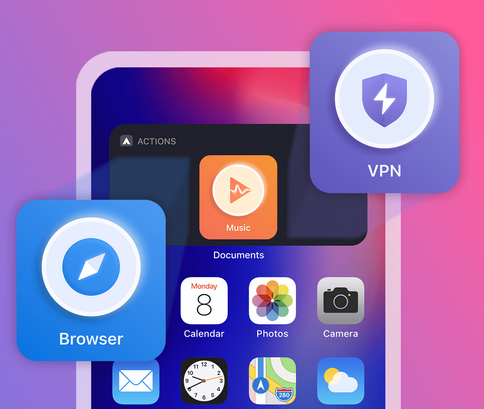 The built-in VPN service is great because it works with any iOS app and will also still work with Documents too. If you’ve used Documents before, then you know how it has local servers and folders but it also integrates well with other third-party services and apps. There is even a web browser built into Documents, which makes it basically an all-in-one file manager app. The addition of a VPN is bringing a new level of safety when you browse online through your iOS device.

What is a VPN & How Does it Work Within Documents by Readdle?

Some people still might not know what a VPN is so we wanted to explain that to you just in case you’re one of those people. VPN stands for a virtual private network and it will provide you an extra layer of protection while you browse online. 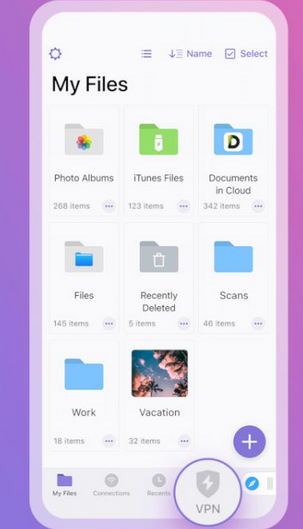 You can change your location using a VPN so that you can access websites and other services that are only available in other regions or that are blocked in your region. It’s a very handy service to have when you’re browsing the web through a public Wi-Fi and it makes it a lot harder for someone or a group to track online habits and activities.

Documents by Readdle added a VPN service to the iOS app, but you have to pay in order to use the VPN. You will get a free trial that allows you up to 50MB of data each day, but that’s not much if you’re constantly online. It’s best to purchase one of the VPN plans Documents offers, which is either a monthly plan or a yearly plan.

The monthly plan is $12.49 and it will cost you $89.99 if you want to pay for the year. The plans will give you unlimited data and allows you to protect all of your browsing data. There are 27 different countries that you can choose from as your location, so you’ll be able to quickly bypass any geographic restrictions and change your location with ease.

Will You Check Out Documents by Readdle to Purchase the VPN Service?

If you’d like to try out the new VPN service offered in Documents, you can just open up the app and there will be a VPN tab right there for you to try. As stated above, you only get 50MB of data each day with the free trial so it’s best to just pay for one month so you can try it out in an unlimited manner to see if it’s a fit for you. Documents itself is a free app download through Apple’s App Store and the newest update is available right now. 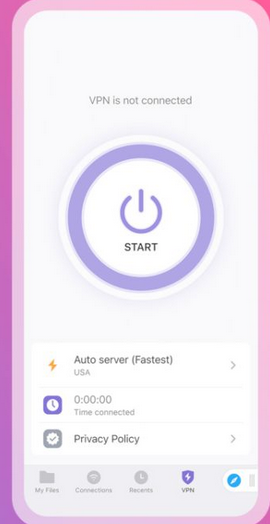 Over 11 million people use Documents as their file manager app and Documents added the ability to download files online before Safari and other browsers. Another cool thing is that this app is going to be getting another update in the near future which will have a lot of iOS 14 features and it will also have more widgets. You will need to have an iOS device running iOS 11 or higher in order to use this app, and it will work with the iPhone, iPod Touch, and the iPad.

Once you’ve tried out the new VPN service, we want you to come back here and tell us what you think about it. Do you already use Documents as your main iOS file manager app? What did you like about the VPN service compared to other VPN apps out there? Will you be more willing to purchase the VPN since it’s built right into the app itself? Are you someone that regularly uses a VPN in order to protect their online activities more? What other features are you hoping to come to the app in the near future?