Dragon Quest of the Stars Slated for 2020 Release on Mobile

Square Enix will finally bring Dragon Quest of the Stars to the West in early 2020, which is great news for people in America and elsewhere. There is already the option to register for the beta as well. Dragon Quest of the Stars is a RPG that you may have heard of before since it was released in 2015, but only for people in Japan. Now, this game is finally making it to other regions of the world and we couldn’t be happier about this news. 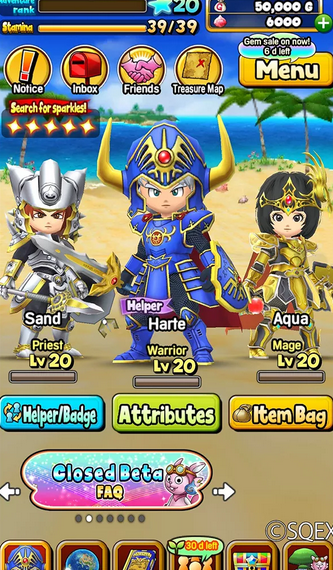 As you can see with the screenshots of the game, it looks like a lot of other role-playing games out there, but it’s just more Dragon Quest themed. You will be able to make your own hero that you can use to play in the game.

There’s the option to either bring three people into your game through multiplayer mode or you can play with three of the AI characters. In Dragon Quest of the Stars, you also will need to beat your enemies to get the cool rewards. Rewards are often times items that you can use to make upgrades to each of your characters.

You can apply right now if you want to be a part of the closed beta of this game, but this beta is only available for those on Android. You can head to the Dragon Quest of the Stars page on Google Play Store to register right now for the beta. The closed beta will begin on October 30 and it will run through November 28. We expect to see the full game released in the early part of 2020, although we don’t have anymore details on the specific date of release. 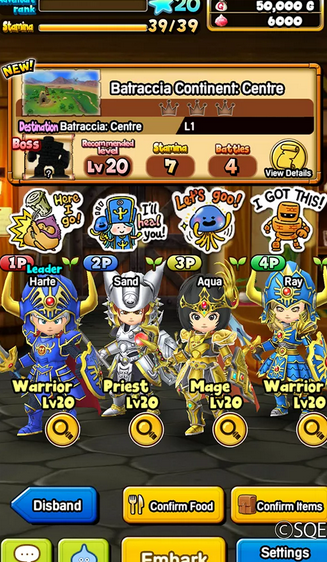 Another cool thing about this mobile game is that there is going to be new artwork in the game. The artwork is coming from both the illustrator, Kanahei, and the co-creator of the series, Akira Toriyama. In the game, you will also be able to communicate with others using the Slime emojis. You also will be able to communicate using other monsters that are well-known from the Dragon Quest series. This is going to be a really cool way to interact with other players and those players on your team.

What Do You Think About Dragon Quest of the Stars?

We are definitely thrilled to have a new RPG to play on both iOS and Android. Dragon Quest of the Stars is going to be filled with all of the characters we’ve come to know and love from this series. If you’ve played other Dragon Quest games, then you know what to expect with these characters. As of right now, we also aren’t sure of the price tag for this game. We hope to hear more information as it gets closer to 2020, and we will keep you updated on if we hear more details. 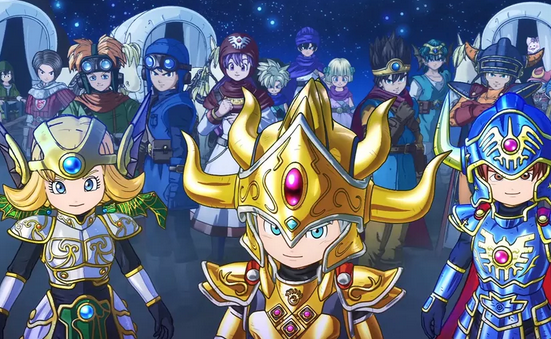 We want to know in the comments below what you think of Dragon Quest of the Stars. Is this a game you will register for to participate in the closed beta in the upcoming month? Are you someone that likes to try out the beta of games or do you just wait for the official release? What do you hope comes in the Dragon Quest of the Stars game? If you have other mobile games that you’re looking forward to in 2020, we want to know about those as well in the comments below.