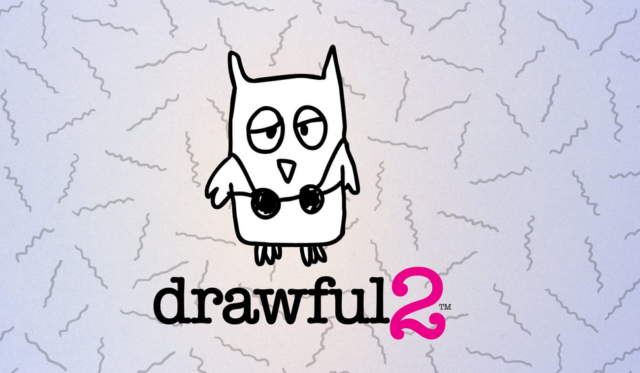 You’re probably already tired of hearing about the coronavirus, but it looks like this virus is going to stick with us for a little while. Many states have already implemented stay-at-home orders and more likely will make that decision this week. Since so many people are now at home with nowhere to go and pretty much nothing to do, the gaming community is stepping up big time. A lot of game developers are offering games or content for free. This week, Jackbox Games announced that Drawful 2 on Steam is also moving to free, but only for a limited time.

For three weeks, you’ll be able to download and play Drawful 2 on Steam completely for free! This is being offered by Jackbox Games so that people will have something to do while they are dealing with the stay-at-home order. Drawful 2 is a game that you can play with the entire family, so you’ll be able to get the kids involved and create a nice family experience.

Drawful 2 is one of the most popular family games out there and if you have Steam, you should definitely check out this game while it’s available for free. You also can get pretty creative when it comes to playing with your friends and family who are likely stuck in their homes too. Using your tablet, PC, or smartphone, you can use Skype or other video software to play with people in a group setting without actually being together.

Jackbox Games hasn’t limited the free promotion for Drawful 2 to just the Steam version either. Even though the PC version is the focus of the free giveaway, the company extended this to Apple TV as well. You can find the Apple TV version on the App Store right now. 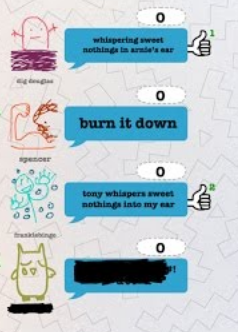 That’s great news because it means you can either play using your Steam account or Apple TV account. It’s important to note that this freebie does not apply to either the Xbox One or PlayStation 4, so the console versions will still cost you money. You may want to check the console versions though as there are some promotions and sales going on for this game and many other games right now.

One version of Drawful 2 you can get with huge savings is the Nintendo Switch version, which is now only $.09. So if you don’t have Steam but you have a Nintendo Switch, then you can check out this family-friendly game for less than a dime. That’s a pretty good deal and it’s definitely worth the money, especially if you’re stuck inside with your kids for an extended period of time. Head to the Nintendo eShop if you’d rather play that version over the Steam version and get the game while it’s still $.09.

Drawful 2 can be played by people both young and old, which means it’s a game of plenty of fun for the whole family. The whole idea of the game is to try to draw an object using your mobile device and you can play this game in teams or just as individual players. There’s an option to provide your own prompt for the drawing, which is done using the custom episode option. You can play this game with three players or eight players, so it’s something most people can play with those in their household. 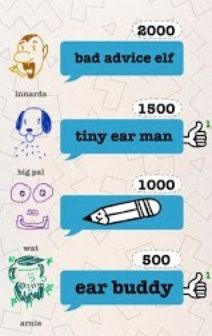 Steam Keys are known to run out before the promotions expire, so if you want to check out this game, you will need to grab a free key very soon. The deal is set to expire on April 10, although it could end before then if all of the Steam keys are gone before that date. Since you’re stuck inside and want to try to enjoy some wholesome family fun, then this game is most definitely one you should check out.

We want to know what games you’ve been playing in the past couple of weeks with the coronavirus stay-at-home orders becoming more prevalent across the country. Do you think that the coronavirus is being way overblown or do you think we aren’t doing enough to try to contain the pandemic? What games on Steam have you been playing this past week? Have you noticed more games are going free or on a deep sale within the past week? What games would you suggest people check out on Steam if they are looking for family-friendly entertainment?