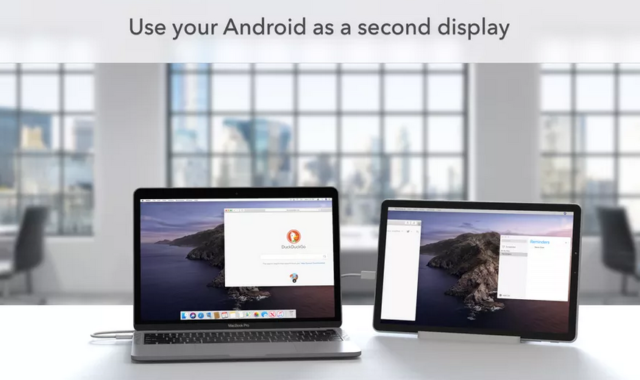 You might’ve heard about Duet Display before, since it’s one of the top apps to use on iOS to make your iPhone or iPad into a secondary touchscreen for your PC or Mac. This really useful and functional app has now made it onto Android.

That is great news for people who need a secondary display option and it’s going to work on most Android devices. Keep reading to learn more about Duet Display and how this app will work on Android devices. 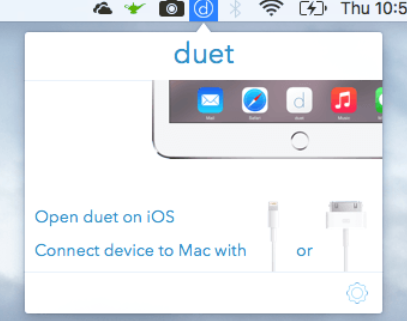 Those on Android will be able to use Duet Display in a very similar manner as people did on iOS. The Android version isn’t exactly the same as the iOS version, especially right now since it just launched for Android. It’s comparable to the iOS version already in terms of overall performance.

The iOS version of Duet Display has been around for five years, which means there has been a lot of upgrades, improvements, and enhancements within that time. Since the Android version just was released, you cannot expect it to replicate the iOS version completely as of yet.

Duet Display Will be Useful for Professionals & Increase Productivity

Duet Display is going to help increase productivity and it will be super useful for professionals of all types. You will be able to integrate Duet Display into your workflow and there’s a lot of customization that you can do within the app itself. The performance of this app is also first-class in terms of it not lagging or causing issues with your PC or Mac device. 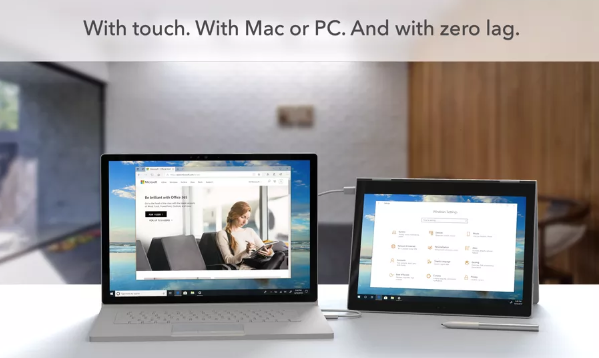 Apple has a similar product called Sidecar, but it’s not meant for the everyday hardcore user. Duet Display is more for everyday use and it’s more geared towards those who need a secondary display that’s reliable and free of glitches. You can try out Sidecar to see how you like it, but those that have used it on iOS still prefer to use Duet Display. Now that we have an Android version of Duet Display, we expect that this app is going to become even more popular with those people that game a lot and business professionals.

If you have an Android smartphone or tablet, you can download Duet Display right now as it’s live on Google Play Store. For a limited time, this app is going to be half-off on Google Play Store, which means you can get the app for $9.99. While you might think this is a lot for an app, this lag-free secondary display app is well-worth every penny if you need that capability reliably. In order to use Duet Display on Android, you must be running Android version 7.1 or higher.

Once you have tried out this app, we want to hear from you in the comments below what you think of the app. Is this an app you will use often for gaming or for your business needs? What situations do you see yourself needing a secondary display? Let us know in the comments below whether or not you will be trying this app out on Android or if you have used the iOS version before.